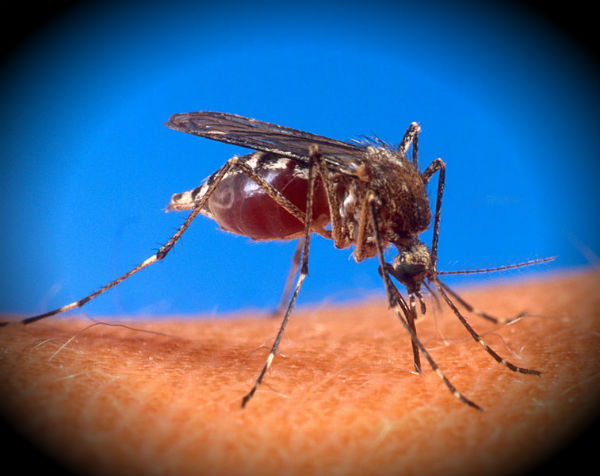 Sri Lankan health personnel have reported a three-fold increase in the number of recorded dengue fever cases in the first quarter of this year. The Epidemiology Unit said 9,317 dengue cases and 38 deaths were reported in the first three months of 2012, against 3,103 in the first quarter of 2011. The highest number occurred in January, when 3,892 cases were reported, followed by 3,004 in February and 2,421 in March. Local media reported that over 50 percent of dengue cases occurred in the country’s Western Province, where most of the island’s 20 million inhabitants live.

Containers or hollows where stagnant water can accumulate provide breeding grounds for mosquitoes, promoting the spread of dengue. Due to intermittent rains, the breeding continues. Sri Lanka’s meteorological department forecasts that intermittent rains are likely to continue until late April. Heavy rainfall usually occurs during the southwest monsoon (May to September) and during the northeast monsoon (September to January). 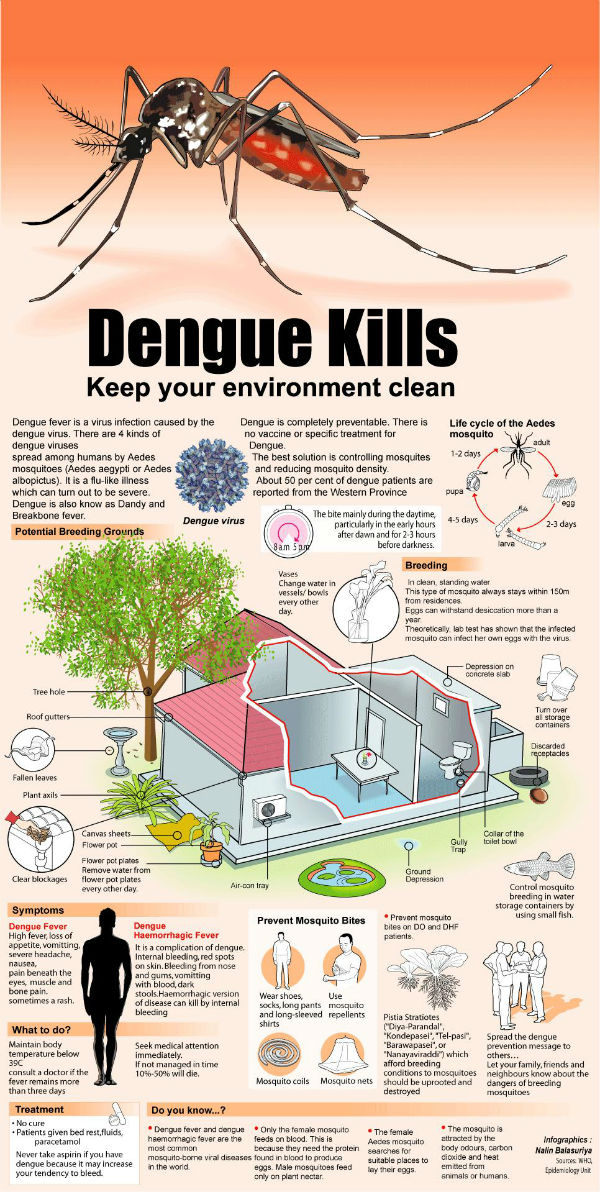 According to the World Health Organization (WHO), dengue is the most common mosquito-borne viral disease in humans. Some 2.5 billion people – two-fifths of the world’s population – are at risk from dengue fever, with an estimated 50 million infections worldwide every year. Sri Lanka is classified as a “Category A” country by WHO, which means dengue fever is a leading cause of hospitalization and death among children; there are cyclical epidemics in urban areas; and the virus is a major public health concern.

Three other countries in Southeast Asia share this classification: Thailand, Indonesia and Timor-Leste.

Dengue fever also known as breakbone fever, is an infectious tropical disease caused by the dengue virus. Symptoms include fever, headache, muscle and joint pains, and a characteristic skin rash that is similar to measles. In a small proportion of cases the disease develops into the life-threatening dengue hemorrhagic fever, resulting in bleeding, low levels of blood platelets and blood plasma leakage, or into dengue shock syndrome, where dangerously low blood pressure occurs.

Dengue is transmitted by several species of mosquito within the genus Aedes, principally A. aegypti. The virus has four different types; infection with one type usually gives lifelong immunity to that type, but only short-term immunity to the others. Subsequent infection with a different type increases the risk of severe complications. As there is no vaccine, prevention is sought by reducing the habitat and the number of mosquitoes and limiting exposure to bites. 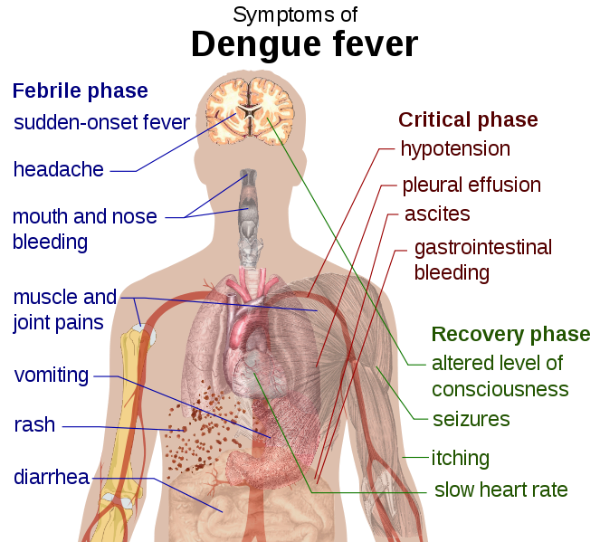 Treatment of acute dengue is supportive, using either oral or intravenous rehydration for mild or moderate disease, and intravenous fluids and blood transfusion for more severe cases. The incidence of dengue fever has increased dramatically since the 1960s, with around 50–100 million people infected yearly. Early descriptions of the condition date from 1779, and its viral cause and the transmission were elucidated in the early 20th century. Dengue has become a global problem since the Second World War and is endemic in more than 110 countries. Apart from eliminating the mosquitoes, work is ongoing on a vaccine, as well as medication targeted directly at the virus.

Typically, people infected with dengue virus are asymptomatic (80%) or only have mild symptoms such as an uncomplicated fever. Others have more severe illness (5%), and in a small proportion it is life-threatening. The incubation period (time between exposure and onset of symptoms) ranges from 3–14 days, but most often it is 4–7 days. Therefore, travelers returning from endemic areas are unlikely to have dengue if fever or other symptoms start more than 14 days after arriving home. Children often experience symptoms similar to those of the common cold and gastroenteritis (vomiting and diarrhea), but are more susceptible to the severe complications.