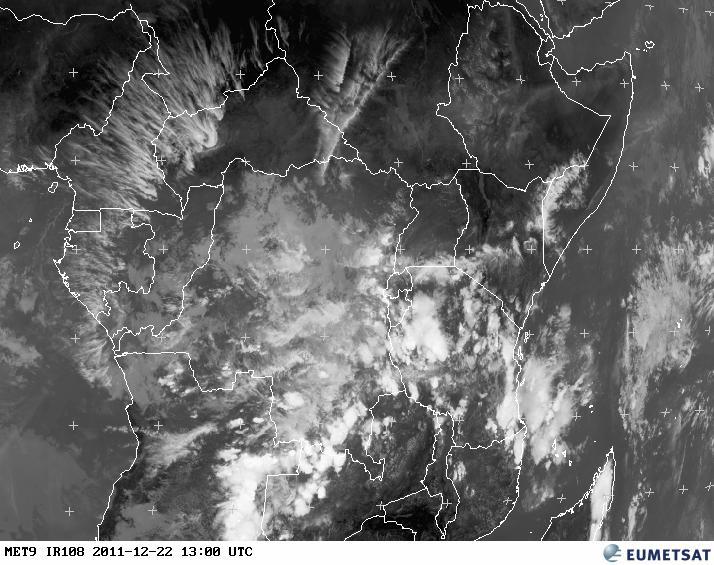 The Tanzania Meteorological Agency (TMA) has warned that the downpours are set to continue and has told those living in the city's valleys to move. Widespread destruction of property and infrastructure was evident, hundreds of people living in the city's valleys have been left homeless, several main roads that link the centre to the suburbs are flooded and some bridges have been destroyed. Business activities have come to a standstill.

According to TMA, these are the heaviest rains Tanzania has experienced since independence in 1961.

The police commander for Dar es Salaam, Suleiman Kova, has urged people to leave the valleys, but he said some residents were refusing. "We went to rescue some and they then refused to vacate saying they are keeping an eye on their properties," he said.

There is little chance of them relocating to their home villages or regions before the festive season because the weather agency has cautioned that the rains are not going away, he says.

"We have been having heavy rainfall the day before yesterday, yesterday and today – we will therefore have more floods," said Agness Kijazi, TMA's director.

TMA said the rains were caused by the building of pressure over the Indian Ocean, which created heavy clouds along the coastline.