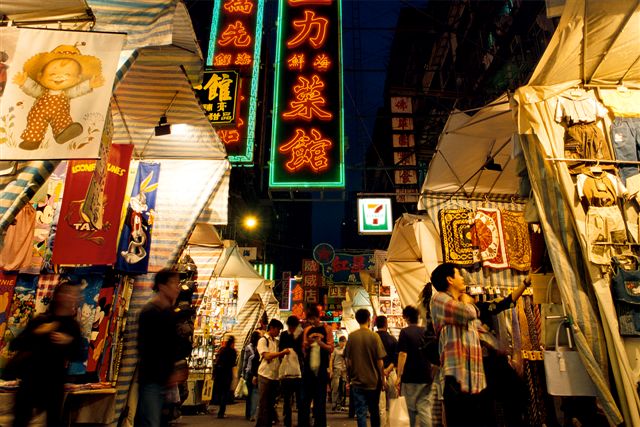 At the same time we saw mass media making news of Dutch scientists who created highly contagious killer bird flu, yesterday, deadly H5N1 avian flu virus was found in a chicken carcass at a wholesale market in Hong Kong. Workers began culling 19,451 birds, including more than 15,000 chickens. Adead chicken there tested positive for the deadly H5N1 avian virus, a government spokesman said. The Hong Kong government suspended imports of live chickens from mainland China and the trading of live chickens for 21 days in a bid to prevent any spread of the disease, which is normally found in birds but can jump to humans. The ban on trading of live chickens in Hong Kong for 21 days is to ensure that the virus runs through its full lifecycle.

“It is unfortunate that an avian influenza case is detected before the winter solstice,” Secretary for Food and Health York Chow said. “I understand that it will cause inconvenience to the public. However, to safeguard public health, we need to adopt decisive and effective measures to prevent and control the spread of the virus.”

“We do not know if the dead chicken was imported from China or if it’s a local chicken,” the government spokesman said, adding that the market would be emptied of birds and thoroughly disinfected.

People do not have immunity to the H5N1 virus and researchers worry it could mutate in humans into a form that would spread around the world and kill millions of people. The current strain of H5N1 is highly pathogenic, kills most species of birds and up to 60 percent of the people it infects.

Hong Kong’s last recorded human case of H5N1 was in November 2010 — the 59-year-old woman, who came down with the illness after returning from a trip to mainland China, survived.

Since making its first laboratory-confirmed appearance in Hong Kong in 1997, it is now endemic in many places in Asia and also Egypt.

The virus can kill birds and humans in a matter of days but can survive far longer durations in a moist, cool environment.

It transmits less easily between people but there have been clusters of infections in people in Indonesia and Thailand in the past, where the virus is believed to have been passed between family members through direct contact with contaminated respiratory secretions.

Avian flu  is a serious public health concern with the potential to cause a deadly pandemic, the Centers for Disease Control and Prevention says.