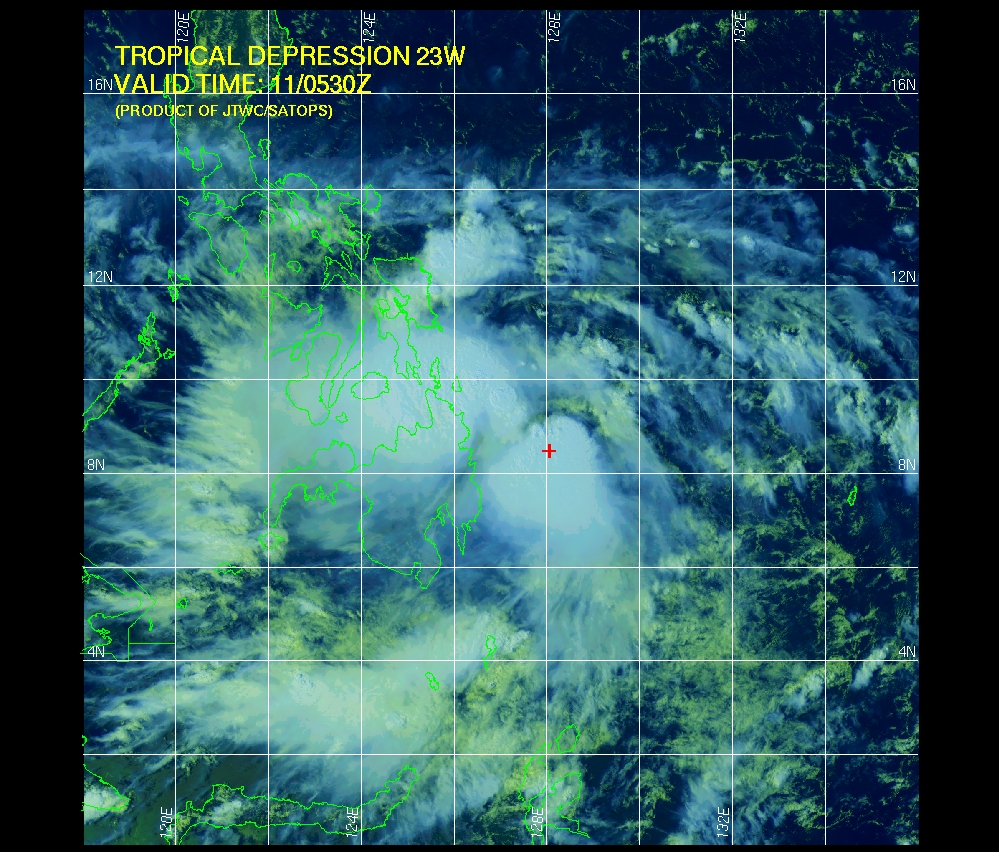 Tropical Depression 23 (T.D. 23W) has formed east of southern Philippines as of Monday, and the tropical weather system is set to track across the island nation with heavy rain and gusty winds during the next few days.

Torrential rainfall, flooding and landslides will pose the weather system’s greatest threats to life and property, although damaging winds will also be possible.

Monday, the center of T.D. 23W was located about 775 miles southeast of Manila, Philippines, and about 250 miles east of the main southern island, Mindanao. The weather system was tracking westwards.

The path of 23W, its status being a tropical depression or tropical storm, will be mostly towards the northwest during the week. Thus, it will weave among many of the nation’s southern and central islands before heading into the open South China Sea late in the week. (AccuWeather) 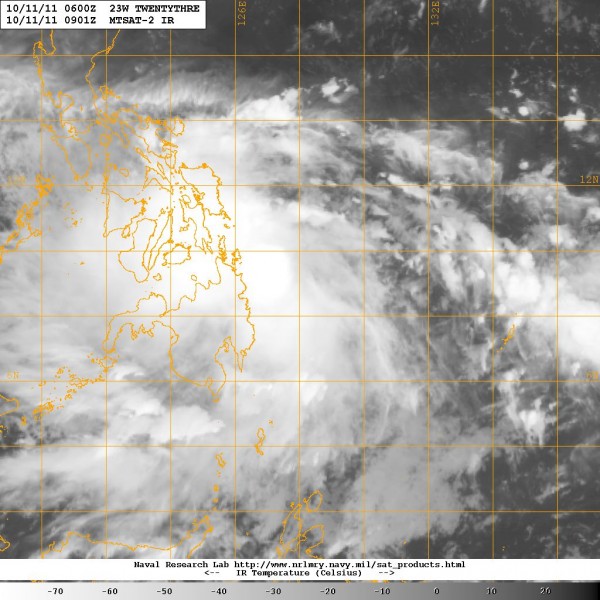 At 4:00 a.m. today, Tropical Depression “RAMON” was estimated based on satellite and surface data at 360 km East Southeast of Hinatuan, Surigao Del Sur (7.7°N, 129.7°E) with maximum sustained winds of 55 kph near the center. It is forecast to move West Northwest at 17 kph.“RAMON” has intensified into a storm as it continues to threaten Eastern Visayas and Northeastern Mindanao. (PAGASA) 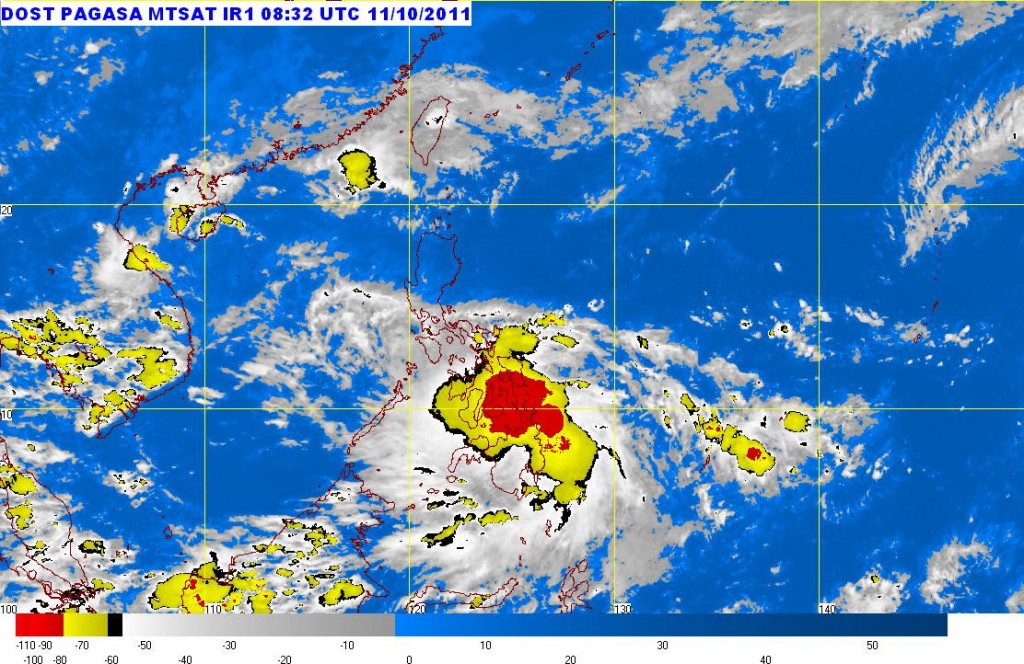