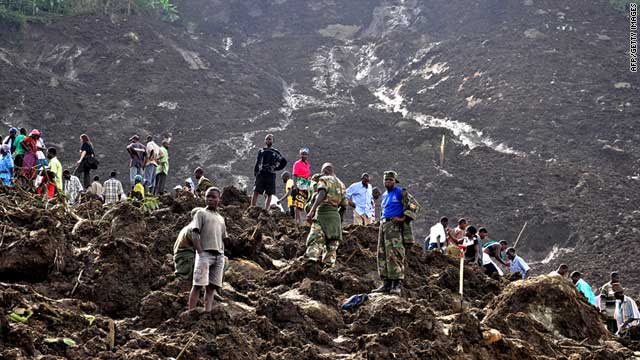 Two rain-triggered landslides buried hundreds of homes in eastern Uganda on early Monday morning, the Red Cross said on Tuesday, raising the number of fatalities to 40. 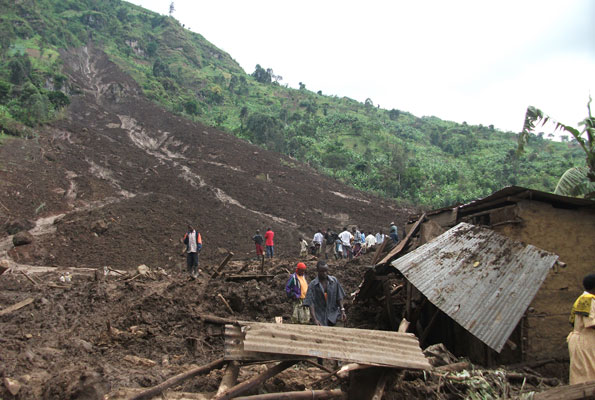 A preliminary assessment carried out by the Red Cross showed 1,548 households were affected by the landslides. The heavy rainfall also caused serious flooding in the villages of Bunambutye, Bwikhonge, Nabongo and Muyembe, as well as surrounding areas. There were no immediate reports of casualties from the flooding itself but an assessment by the Red Cross indicated more than 24,500 households have been affected.

Current needs in the region are food, shelter, and clothes. The sanitation situation is very bad especially in Mabono parish and the flooded areas because all latrines have collapsed and water is highly contaminated. The road in Sisiyi is blocked around the landslide scene. There is need for excavators to clear up the road. 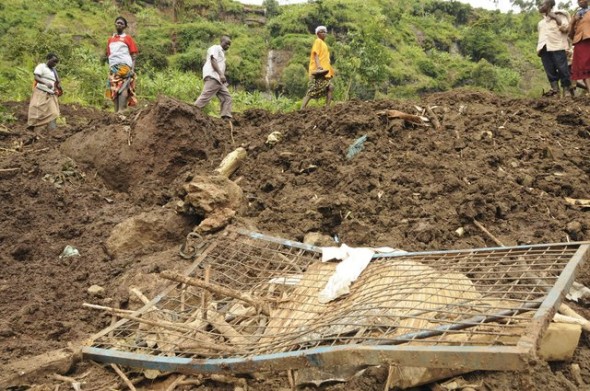 In March 2010, around 350 people were killed when a landslide triggered by heavy rain buried hundreds of homes in the district of Bududa in eastern Uganda. It was one of the worst disasters in Uganda in recent years. (IWO)