7 people are confirmed dead and more than 40 others are missing after a new wave of landslides hit Ugandaon December 3, 2019. Locals said at least 47 people were buried in Namasa and Naposhi villages in Bushika Sub-county, Naroko village in Bunabutiti sub-county, Bududa District and Bunagisa village in Zesui sub-county in Sironko district.

In Bududa district, authorities reported that more than 30 houses were engulfed in floodwaters and 300 families have been displaced so far.

Torrential rain has been battering the Bugisu sub-region for the last two weeks. 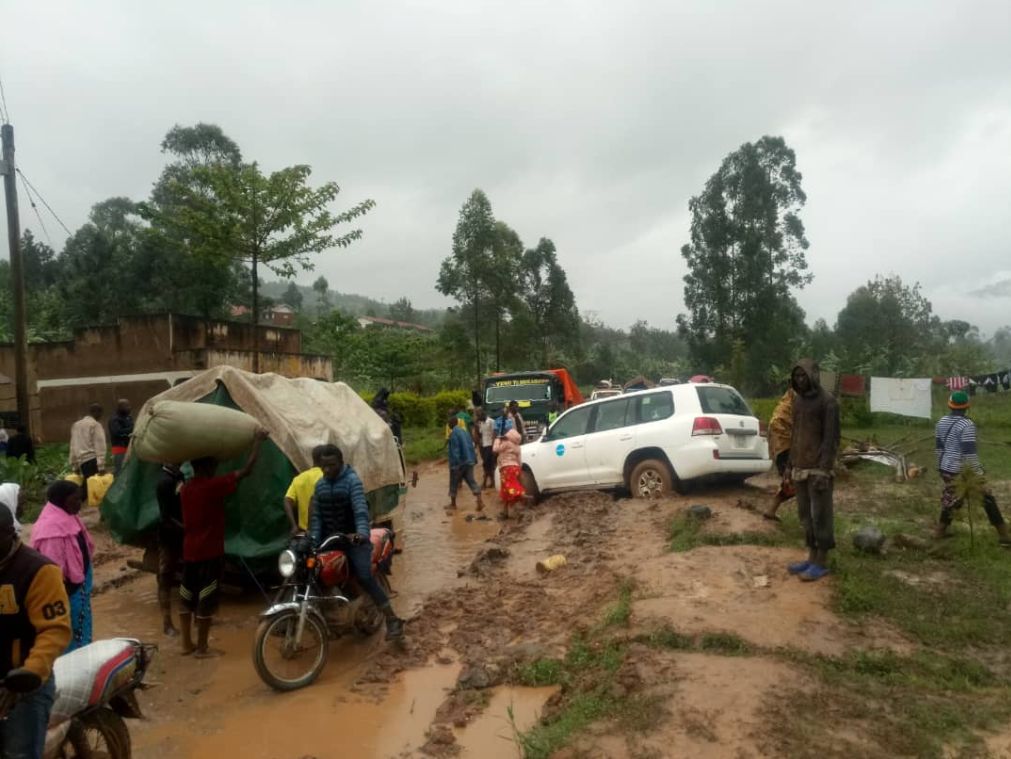 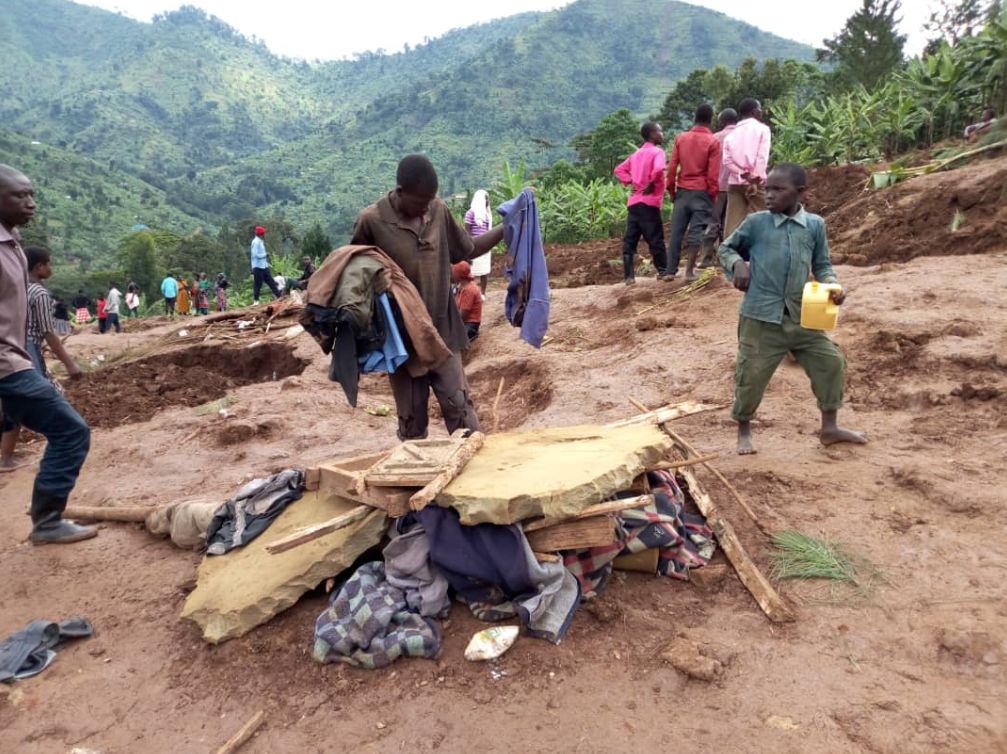 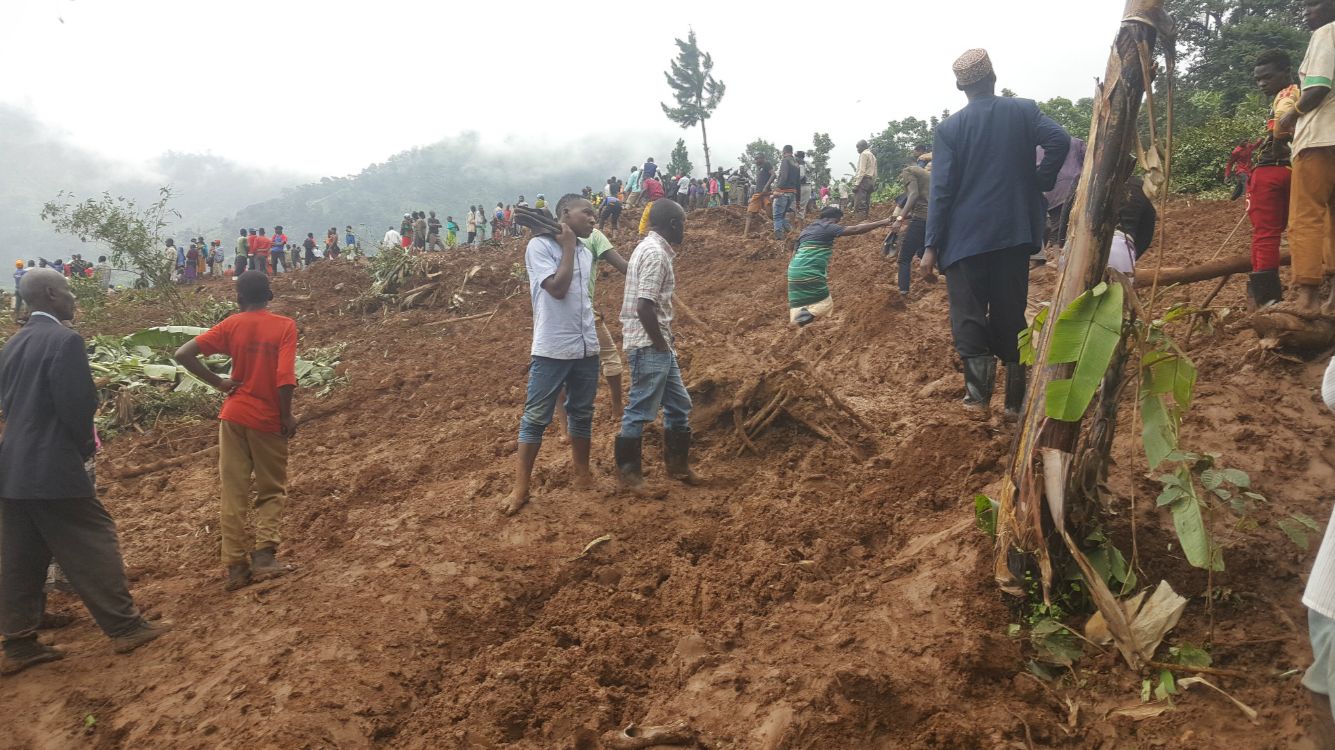 The bodies that were retrieved were from multiple landslides, however, "More are still missing. We need government support to search for the missing persons," Masaba sub-county councilor Alex Nabendeh Guga said.

"Our relatives are missing and they were in the houses that were buried by the landslides. We are stranded and don’t know where to start digging through the heaps of mud to recover our relatives but I’m sure, they are dead," Fungo said.

The exact number of fatalities is yet to be finalized, according to Elgon region police spokesperson Robert Tukei. "But reports indicate that an unknown number of residents have been killed in the landslides," he added.

Bududa district chairperson Wilson Watira attested to this, saying, "We have not yet established the number of the dead people but what I can tell you is that more than 20 houses were buried and they were occupied."

Accessing the affected areas remain a big challenge, Watira continued, because all bridges leading to the mudslide-stricken sub-counties have been destroyed, including the Buwali bridge connecting to Bukigigai Health Center IV.

Watira assured that authorities will try their best to reach the scene.

Namali village chairperson Moses Lukuya said searching for a place to stay is a concern as they can hardly cross to the homes of their relatives in the neighboring sub-counties.

Uganda Red Cross has been working with officials in search and rescue operations.

Relocation of the victims in the second phase will start soon, said Martin Owori, the commissioner for disaster preparedness in the Office of the Prime Minister. Disaster detection has also been strengthened by the government to prevent fatalities as much as possible.