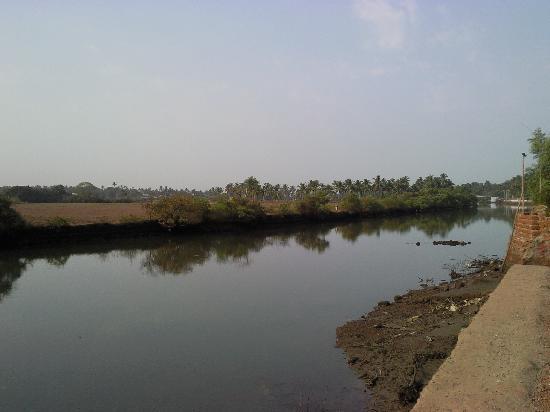 Scientists warned that water off the famed beaches of the Indian holiday state of Goa was unfit for bathing and fishing due to high levels of bacteria from untreated sewage.

The National Institute of Oceanography, which is based in the former Portuguese colony, said the level of faecal coliform bacteria off the coast of Goa and in its rivers was higher than the international benchmark.

"For safe bathing and international standards it should be 100 CFU (colony forming units) per 100 millilitres but now it has touched 190" in some areas, said NIO scientist Dr N. Ramaiah. 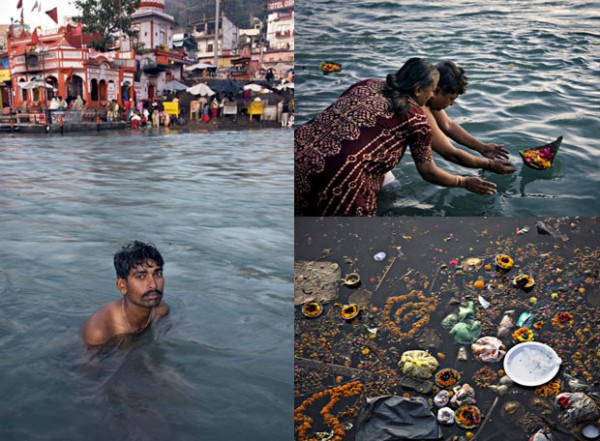 Coastal waters tested by the scientists were generally above the limit, but the problem was most acute in the basins of Goa's two main rivers, the Mandovi and Zuari. A colony forming unit is used in microbiology to measure the number of viable bacteria. Faecal coliform bacteria can be a product of human or animal waste but also storm water run-off or plant material. 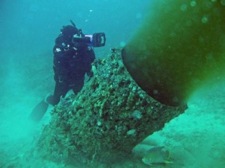 Tourism officials expressed alarm at the findings, given the state's dependence on foreign visitors. Around 400,000 overseas tourists flock to Goa each year, with its long, sandy beaches a major draw. The findings come after a six-year assessment of water quality off the Konkan coast in western India, where the tiny state of Goa is found.

Almost all the sewage released in the rivers is untreated. Even one gram of stools contains millions and millions of coliform bacteria. So when it is present in water naturally the count goes up.

The direct discharge of untreated sewage into the state's rivers or ocean was rare. But there are so many residential areas along the water bodies whose sewage might have been flowing into them. Sewage is collected in septic tanks in Goa but most of them were not big enough.

High levels of bacteria may have been caused by ground water run-off during heavy monsoon rains. Concerns over water quality are not the only environmental problem to hit Goa, which has also been battling an image problem after revelations of rising crime and drug abuse.

Coastal erosion is threatening to wash a number of beaches into the sea while illegal sand-mining has been blamed for silting watercourses and salinating freshwater basins, affecting fish stocks and other aquatic life. India as a whole suffers from poor water management, with the country's most famous river, the holy Ganges, found to have 16 times the acceptable amount of coliform organisms for swimming at one point. Thousands of litres of mainly untreated sewage also pours daily into the Yamuna, which runs through the capital, New Delhi, and is another sacred river to Hindus.

Weak or non-existent enforcement of environmental laws, rapid urban development and lack of awareness have all been blamed for water pollution. (WaterWorld)