The massive Greenland and Antarctic ice sheets that sit near Earth's two poles are melting at an increasingly faster pace, a new study finds. 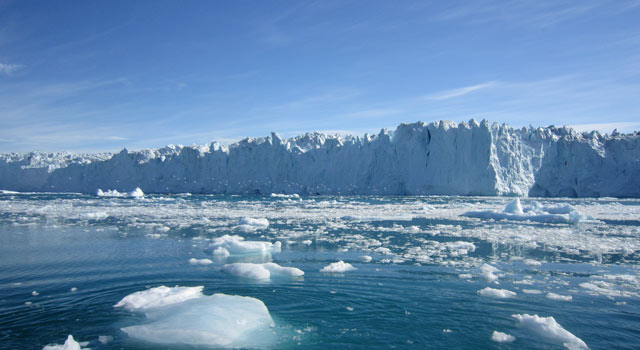 The study, based on measurements covering nearly 20 years, suggests the melting ice sheets are becoming the dominant contributor to global sea level rise, overtaking the loss of ice from Earth's mountain glaciers and ice caps, much sooner than climate models had predicted.

"That ice sheets will dominate future sea level rise is not surprising — they hold a lot more ice mass than mountain glaciers," said lead author Eric Rignot, of NASA's Jet Propulsion Laboratory in Pasadena, Calif., and the University of California, Irvine. "What is surprising is this increased contribution by the ice sheets is already happening." 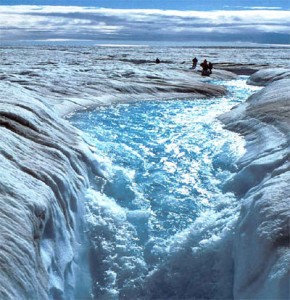 The study examined the loss of ice mass from the Earth's two ice sheets across several years and in 2006, a year for which there are also measurements for the ice mass lost from mountain glaciers and ice caps conducted in a different study. Ice sheets are defined as being larger than 20,000 square miles (50,000 square kilometers), and only exist in Greenland and Antarctica while ice caps are areas smaller than 20,000 square miles.

The study found that the Greenland and Antarctic ice sheets lost a combined mass of 475 gigatonnes a year on average. (A gigatonne is 1 billion metric tons, or more than 2.2 trillion pounds.) That's enough to raise global sea level by an average of 0.05 inches (1.3 millimeters) a year. In comparison, the 2006 study of mountain glaciers and ice caps estimated their loss at 402 gigatonnes a year on average. The pace at which the polar ice sheets are losing mass was found to be accelerating rapidly.

Each year over the course of the study, the two ice sheets lost a combined average of 36.3 gigatonnes more than they did the year before. The mountain glaciers and ice caps had a year-over-year acceleration rate three times smaller than that of the ice sheets.

"If present trends continue, sea level is likely to be significantly higher than levels projected by the United Nations Intergovernmental Panel on Climate Change in 2007," Rignot said in a statement.

Rignot and his team calculate that if current ice sheet melting rates continue for the next four decades, their cumulative loss could raise sea level by 5.9 inches (15 centimeters) by 2050. When this is added to the predicted sea level contribution of 3.1 inches (8 cm) from glacial ice caps and 3.5 inches (9 cm) from ocean thermal expansion (water expands as it warms), total sea level rise could reach 12.6 inches (32 cm). The team cautions that there are still uncertainties in estimating the acceleration of future ice loss. 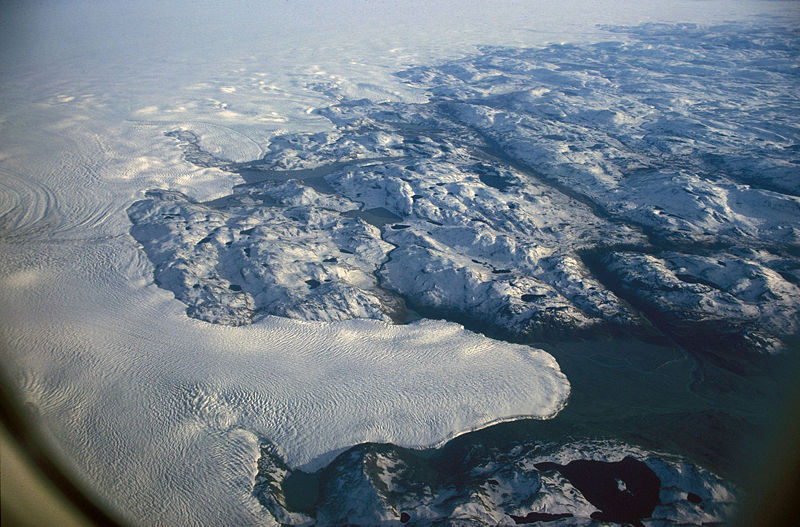