There is no tsunami threat from this earthquake, BMKG said. 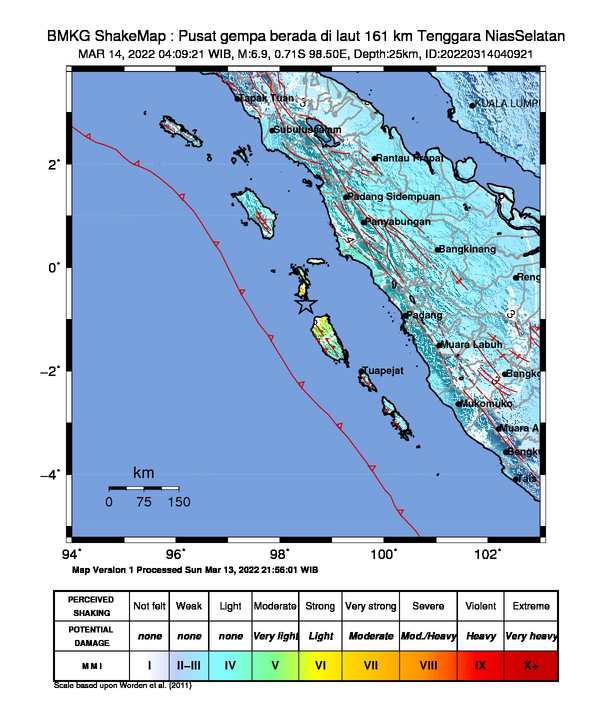 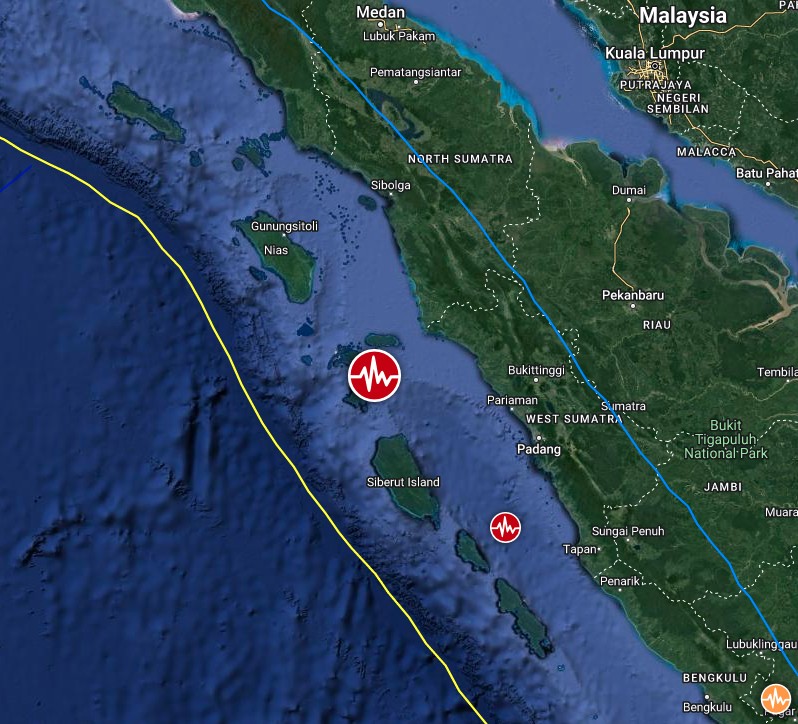 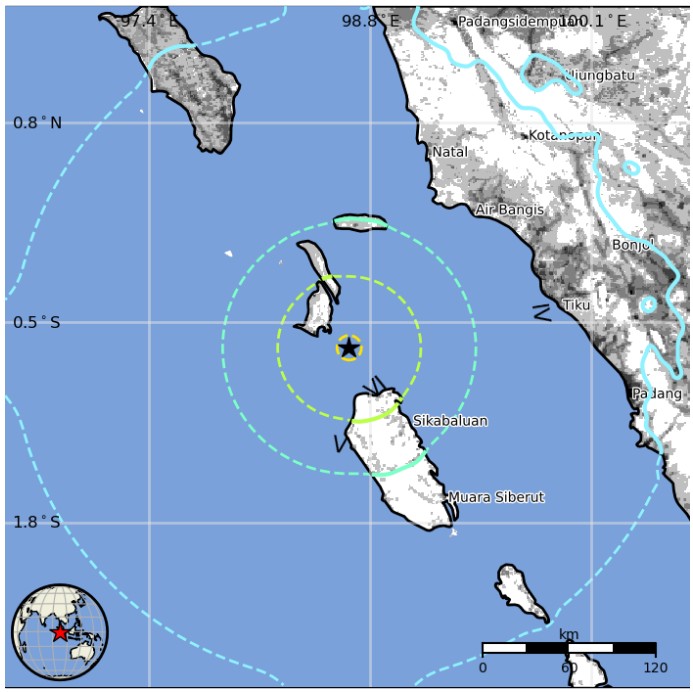 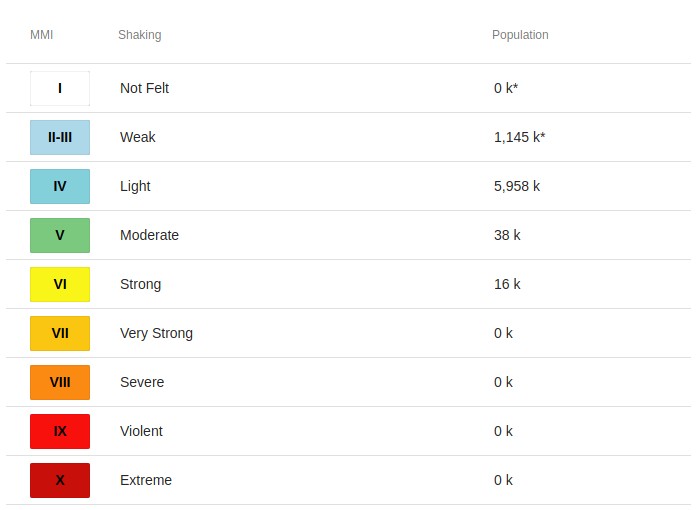 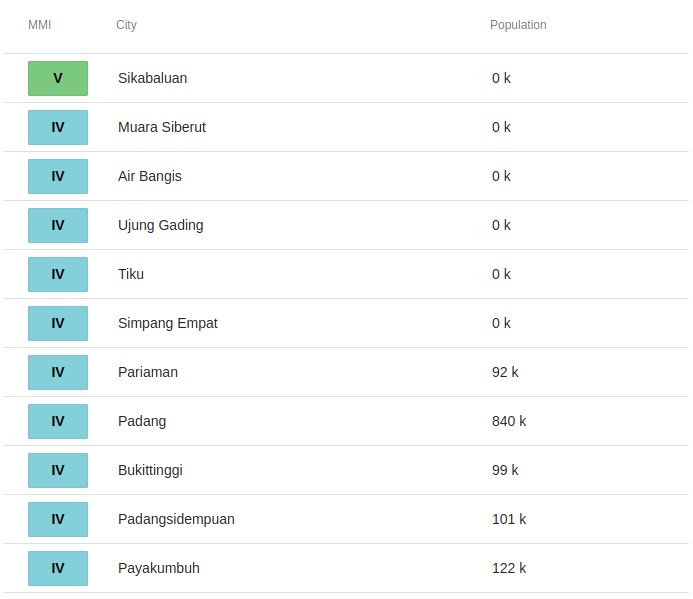 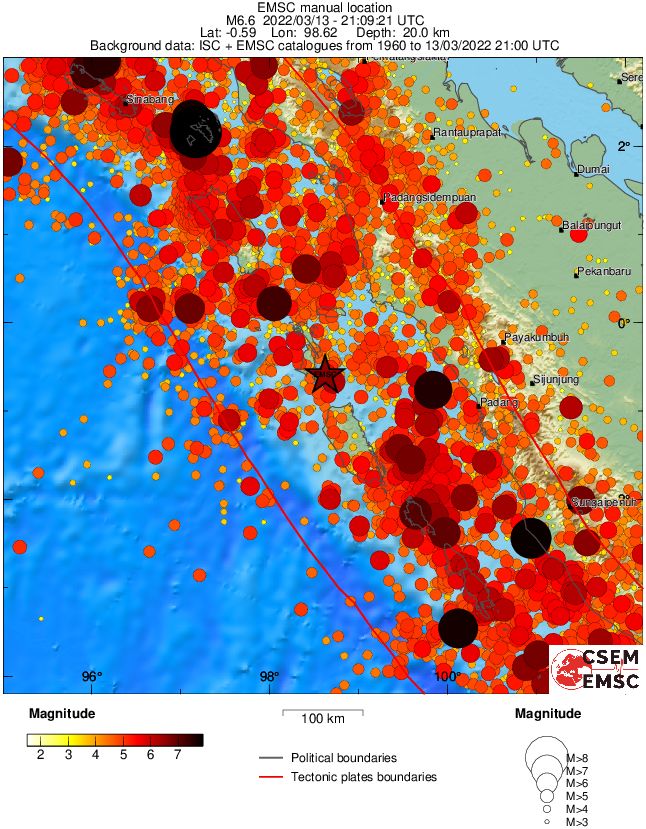