Strombolian activity at Etna's Southeast Crater intensified again at 18:35 UTC on March 9, 2021, and reached the fountain phase between 23:00 UTC and midnight on March 10. This was the 11th paroxysmal eruptive episode at the volcano since February 16.

Ash column rose up to 8 or 9 km (29 500 feet) above sea level and drifted in the ENE direction, resulting in ash and lapilli relapses in the Mascali-Fiumefreddo area.

Lava flow expanded from the eastern side of the Southeast Crater toward Valle del Bove, reaching an altitude of about 1.8 km (1.1 miles).

Another small overflow took place at the saddle vent on the southwest side of the crater.

Lava fountain activity ceased at 03:30 UTC and was followed by modest ash emissions which ended at around 06:00 UTC.

The paroxysm was accompanied by usual geophysical signals — a strong increase in the magnitude of volcanic tremor, whose main source had stabilized under the Southeast Crater, and a rapid decrease at the end of the lava fountain phase; infrasonic signals and soil deformation. 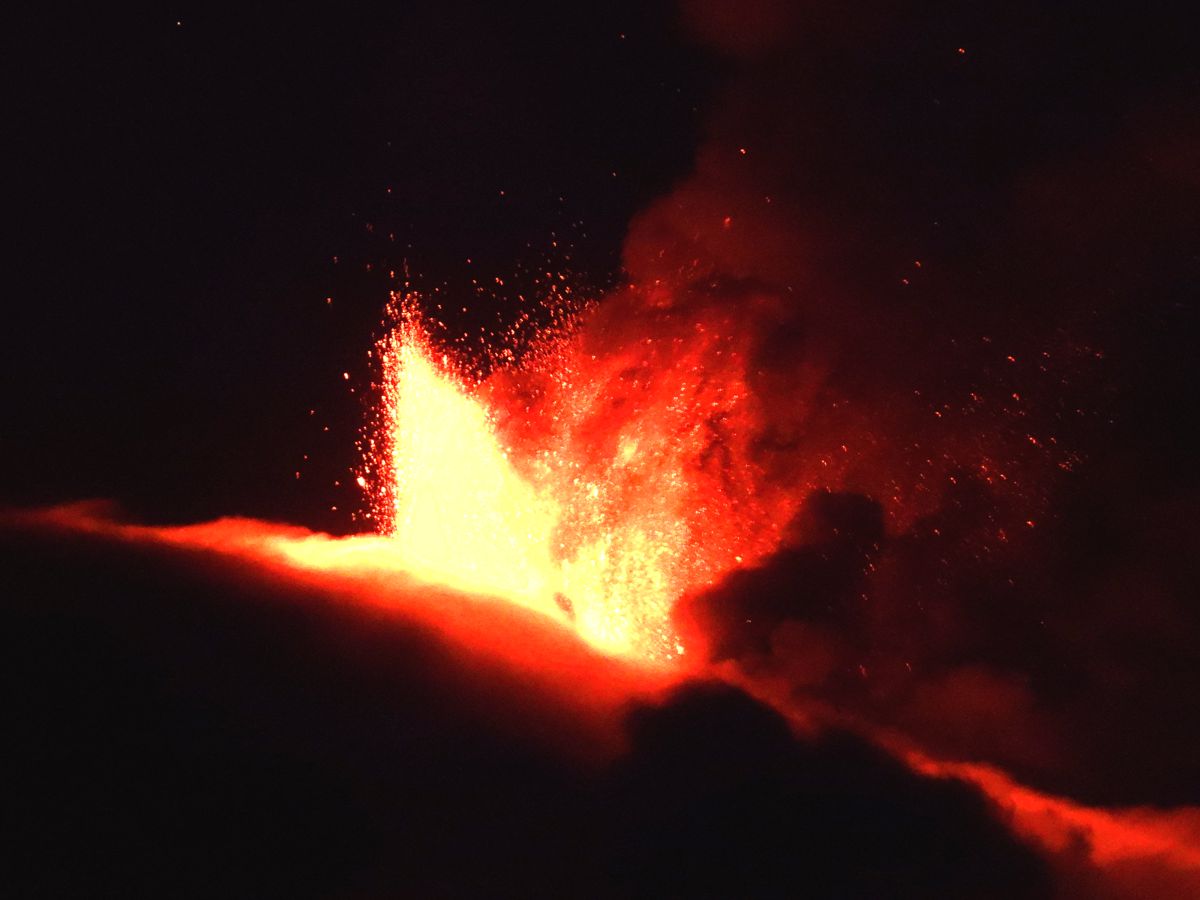 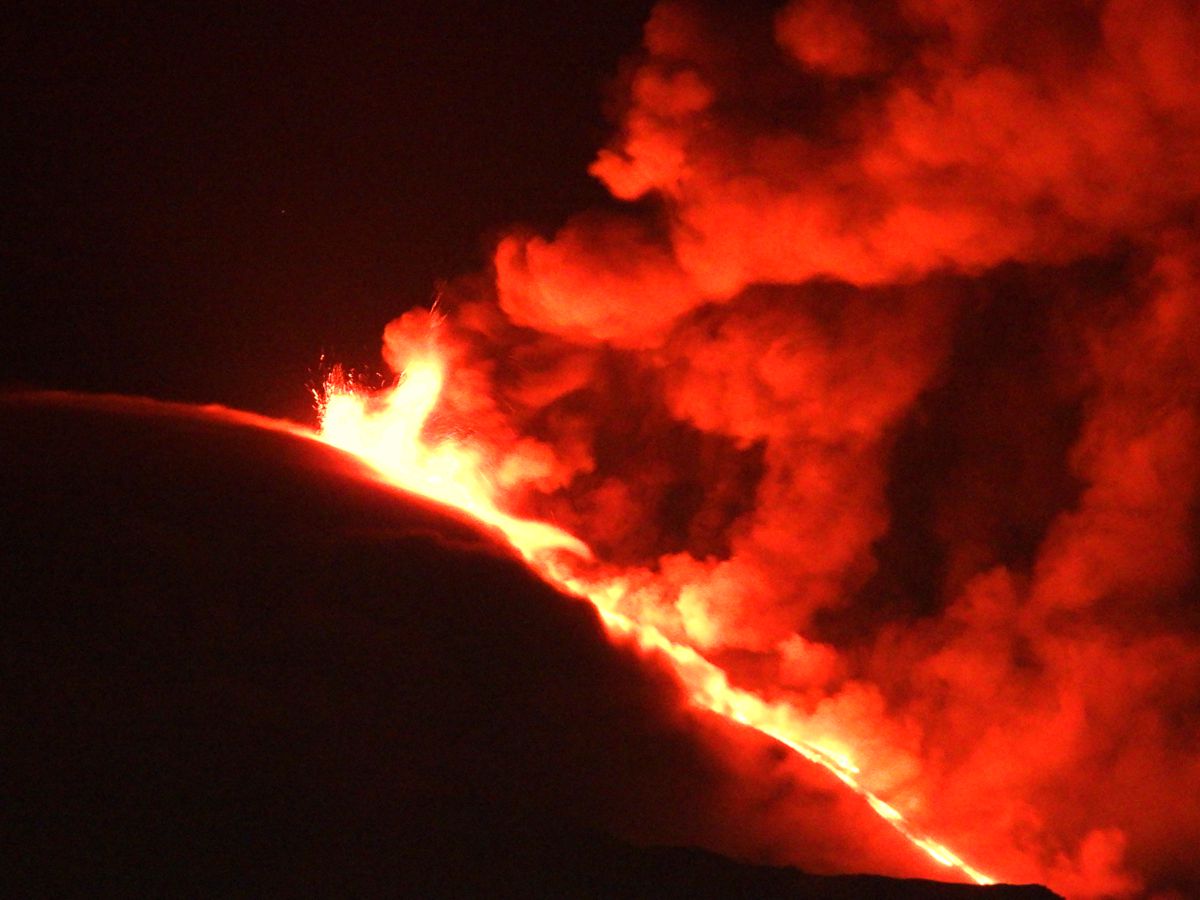 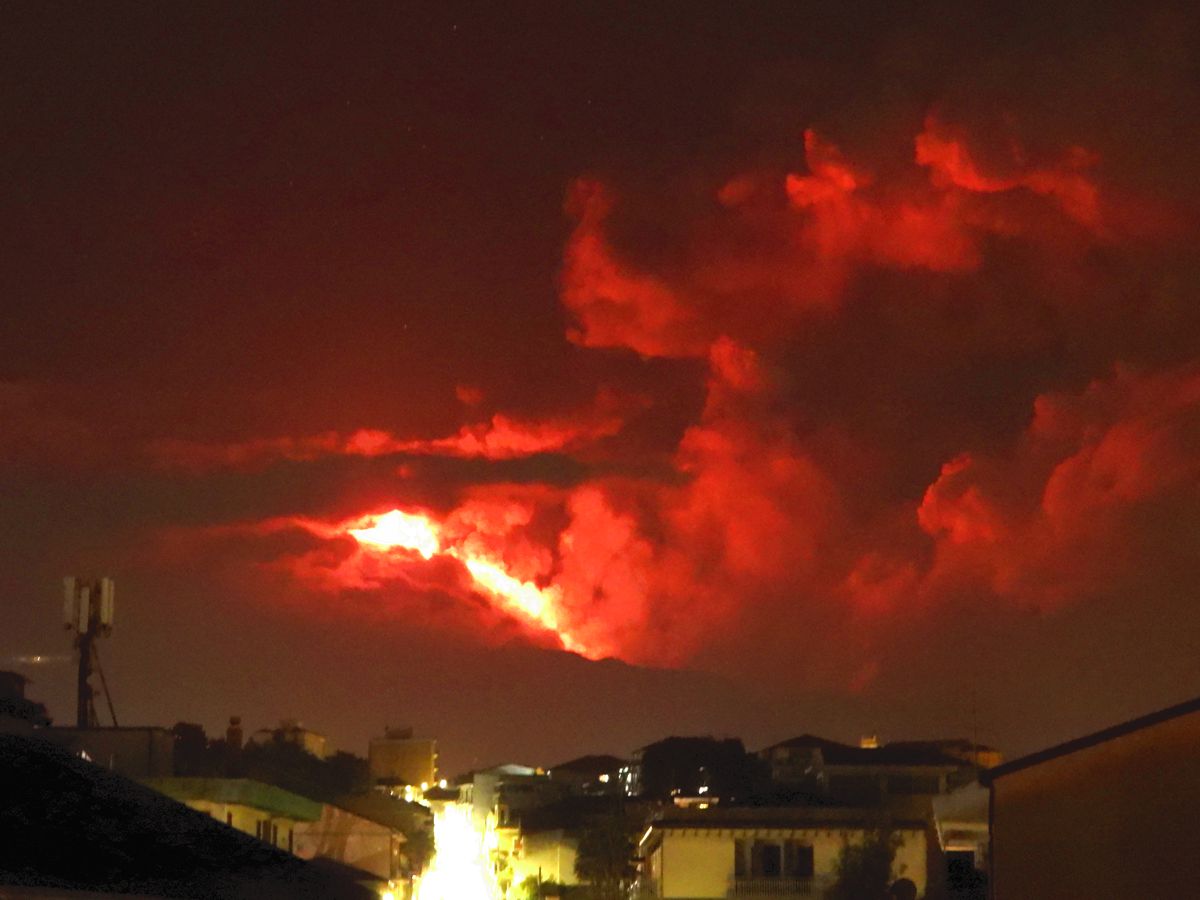 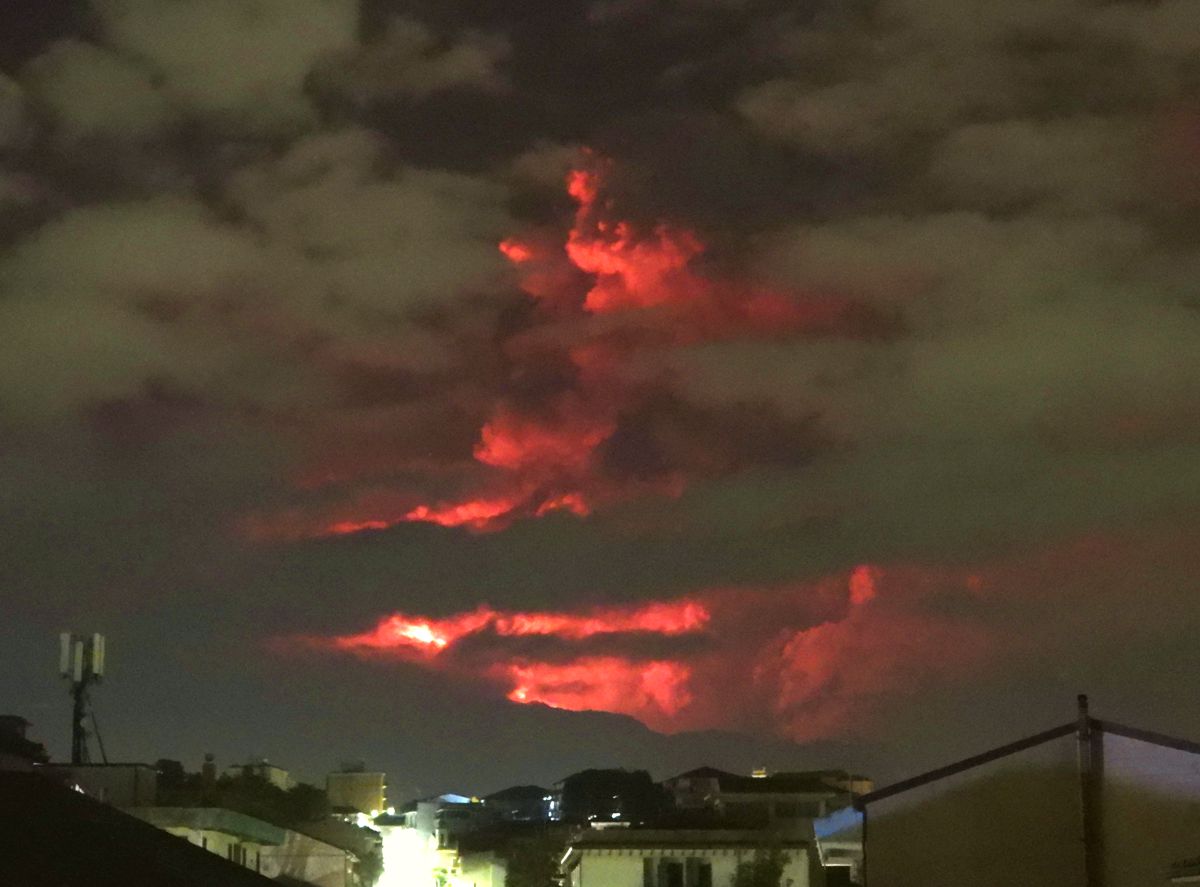