The Mekong River water levels in Thailand have fallen to critically low levels, posing a serious threat of severe drought during the dry season.

The water levels are dropping faster than in previous years due to the construction of dams in Laos, as well as low rainfall in catchment areas, Thailand's Nakhon Phanom province officials said.

In the three main tributaries, which are Nam Kam, Nam Songkhram, and Nam Un, water levels are at 10 to 20 percent of their capacities, resulting in a shortage of water supply for agriculture. Underground water is also running dry, local reports said.

Irrigation officials have stopped releasing water from Nong Han lake in Sakon Nakhon, Thailand, into the Mekong River via the Nam Kam stream, to irrigate around 96 million square m (1.03 billion square feet) of farmland during the dry season.

Farmers have been urged to grow crops outside irrigated zones and look for other sources of water to cope with the dry spell.

Satellite images below were captured over the same area of Pak Chom District, Thailand by Sentinel-2 satellite ~mid-March 2016 to 2021: 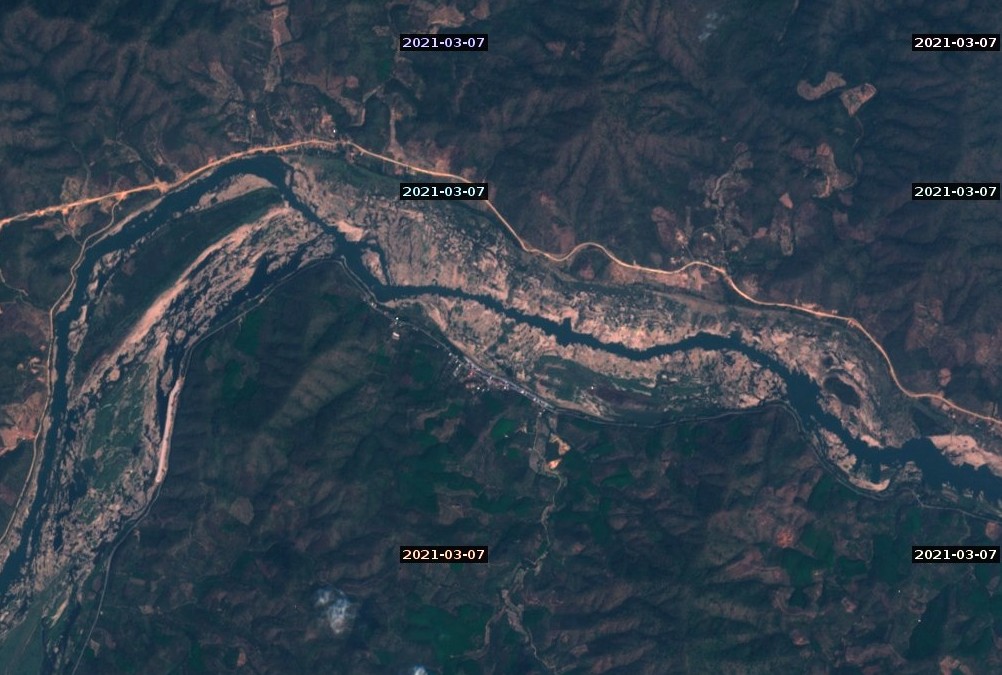 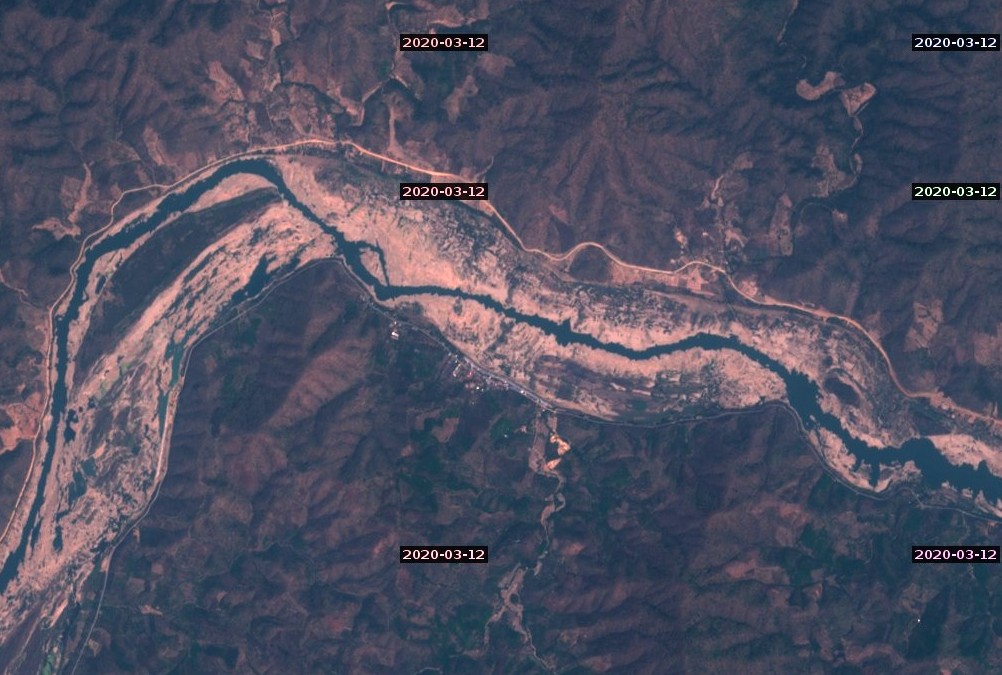 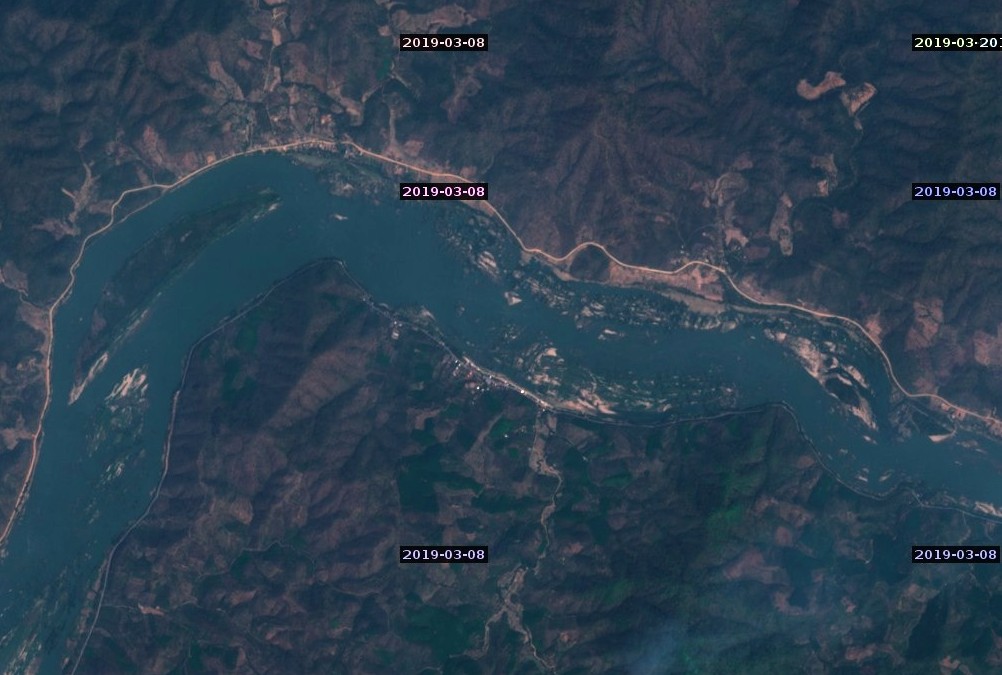 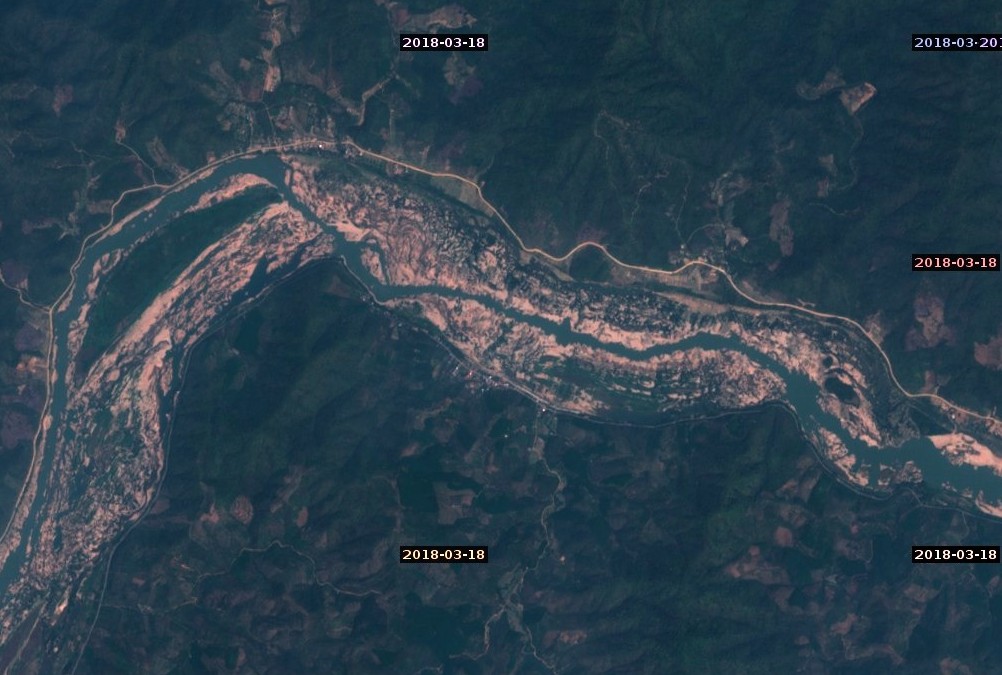 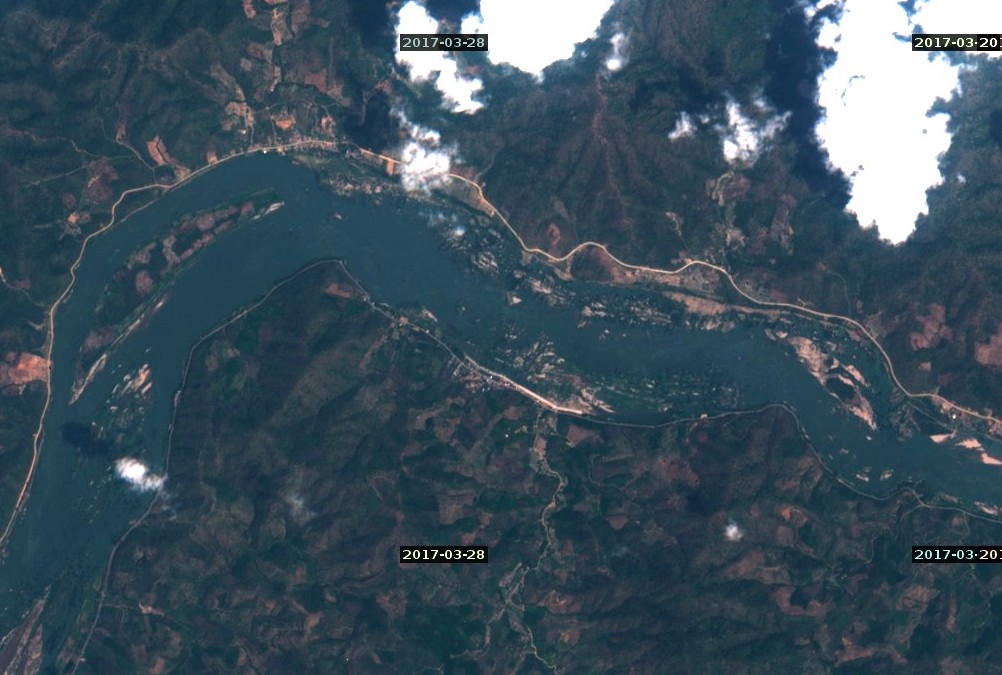 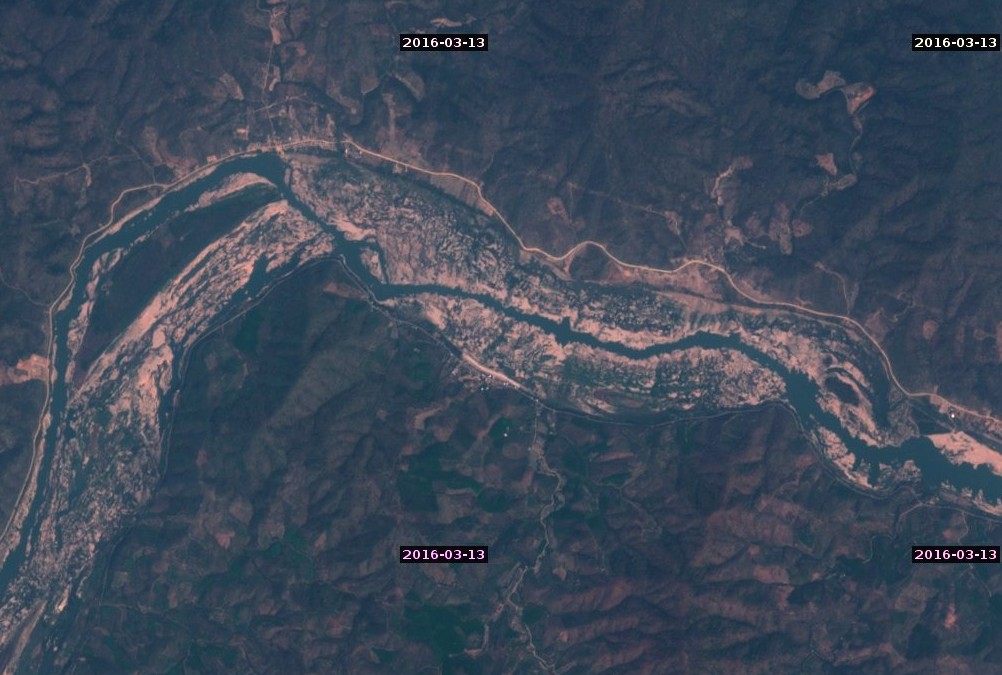 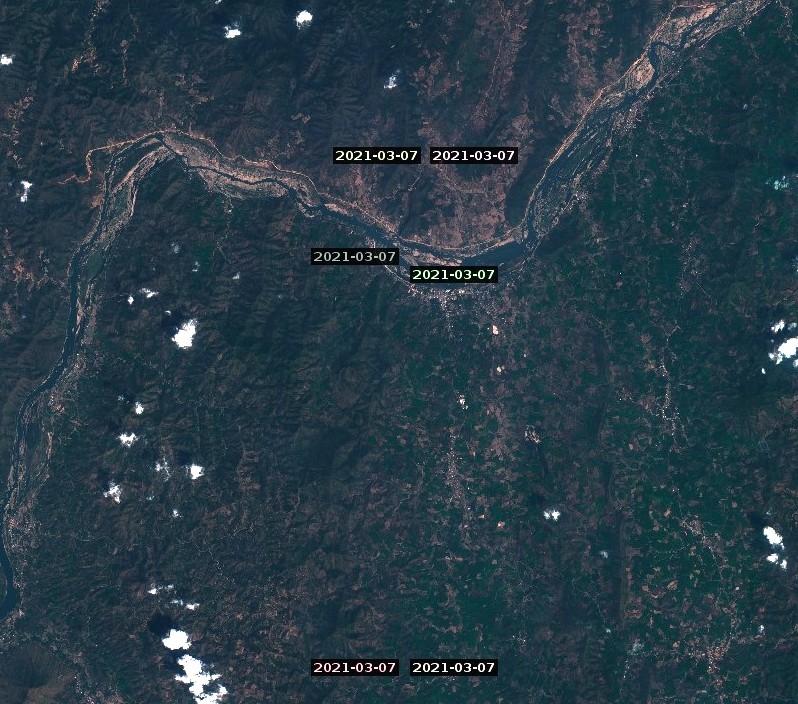 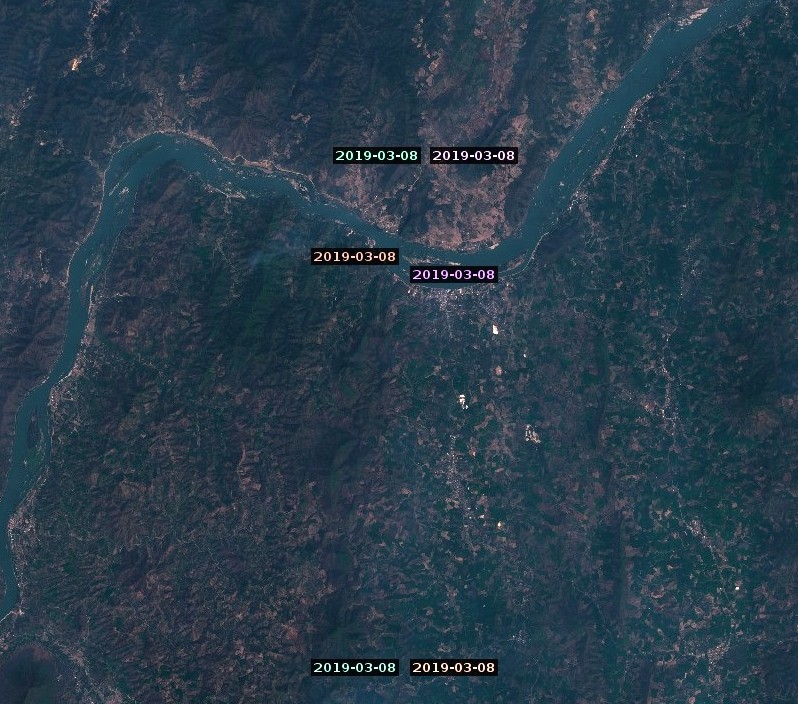