A spectacular fireball exploded over northwestern China's Yushu City, Qinghai Province at around 23:23 UTC on December 22, 2020 (07:23 LT, December 23).  The event lasted up to 20 seconds. Many locals reported hearing a series of loud bangs.

China Earthquake Networks Center confirmed their Qinghai Seismic Network recorded impact at 23:25:44 UTC at coordinates 32.36N /96.59E. This places it near the border between the counties of Nangqian and Yushu. 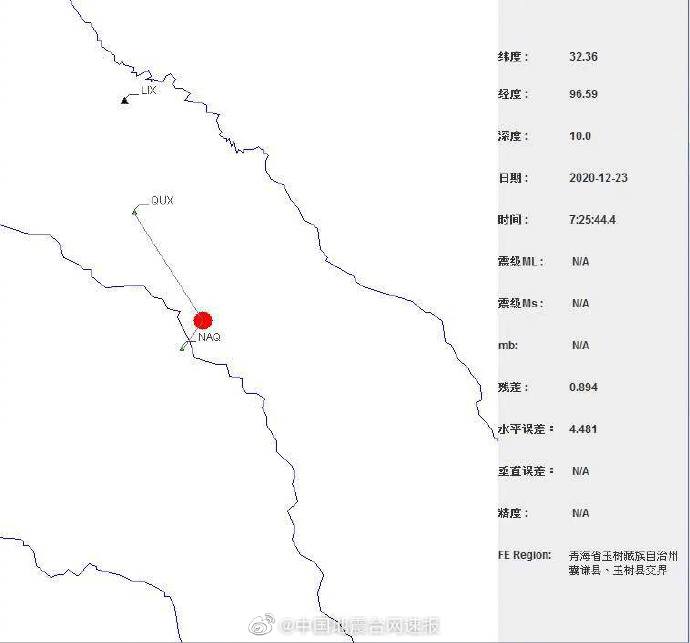 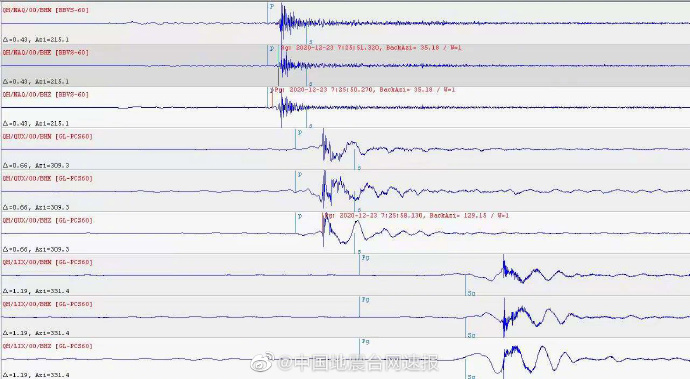 The agency said many netizens in Yushu photographed the object as it 'illuminated the night sky like daylight.'

"From the videos, the flying object has been broken in the air, and many meteorite fragments may have fallen to the ground."

Authorities said no one was injured.

The object was also spotted by passengers on a plane traveling from Xi'an to Lhasa: 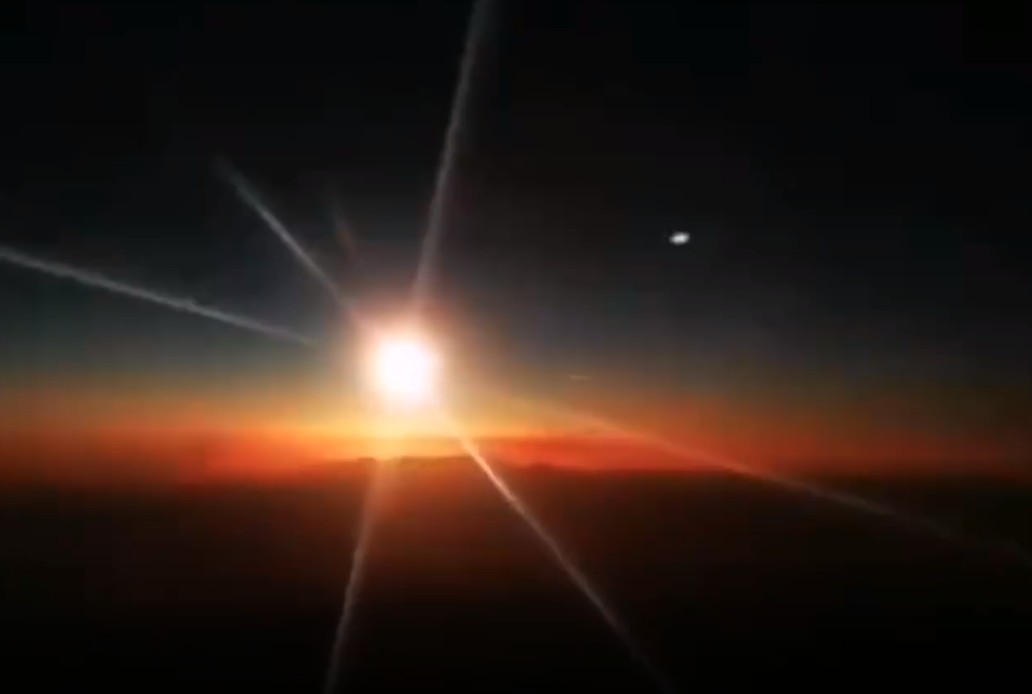 The approximate total optical radiated energy was 489.8e10 Joules, which is equivalent to the energy released by the explosion of 9.5 kilotons of TNT.

At present, the largest recorded fireball event in the world is the Russian Chelyabinsk event of February 15, 2013. The total optical radiated energy was as high as 3.75e14 Joules, which is equivalent to the energy released by the explosion of 440 kilotons of TNT.

See it on the video below. Check your speakers before you press play; loud asteroid explosion: