More than 900 houses were inundated, forcing around 800 families to evacuate. No casualties were reported, Imrania added.

Garut Regent Rudy Gunawan said he will visit the area to assess the situation, adding that the social agency has provided 10 tons of rice to flood victims.

Local officials reported that floodwaters in the said district reached up to 0.8 m (2.6 feet) high. 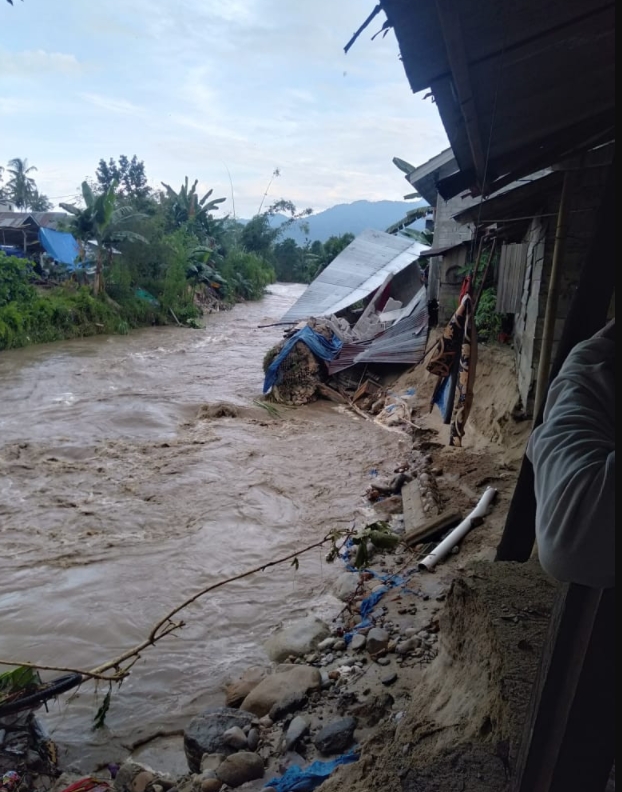 Landslides also occurred as a result of the rainfall, damaging several homes in Tasikmalaya on Monday. Rudy said the deforestation in Cikajang and Cisompet contributed to the natural disasters.

"The Garut regency administration will take legal action against [those responsible for] the deforestation, as it has caused disasters."

Since October 7, floods and landslides have affected wide swaths of Indonesia. In Central Java, two people lost their lives in a landslide in Dawe District on Monday.

Last week, thousands were affected by floods in North Sumatra, Bengkulu, and West Sulawesi provinces, and Bali, where one person died.