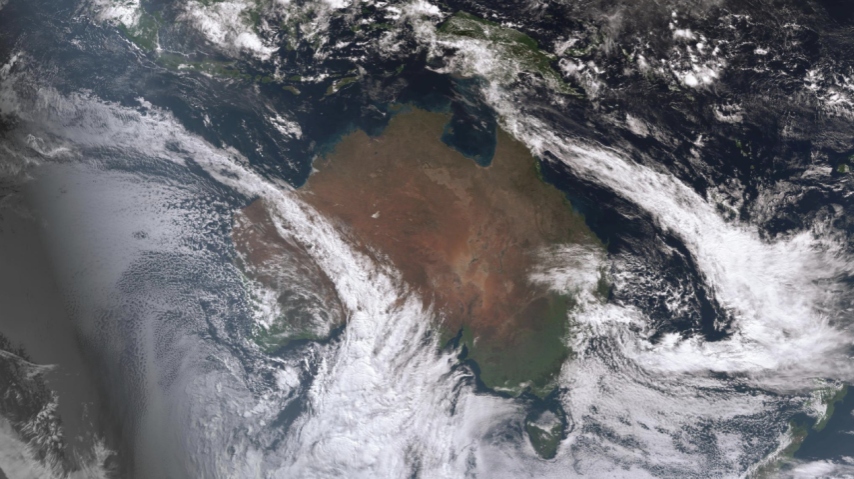 A rare weather phenomenon occurred over Australia this week as almost identical atmospheric rivers formed at the opposite sides of the continent. The weather phenomenon is caused by a stream of moisture that moves in from the tropics, bringing very heavy rain.

"It's pretty rare to have two of these big cloud bands and atmospheric rivers across the country at the same time," said meteorologist Dean Narramore with the Bureau of Meteorology (BOM).

Atmospheric rivers, also referred to as tropical plume or cloud bands, are ribbons of water extending thousands of kilometers from the tropics to southern states, transporting huge quantities of water.

In Western Australia, a certain kind of atmospheric river called northwest cloud band has developed, stretching from deep in the tropical Indian Ocean to the Nullarbor coast.

"We've had a big low-pressure system in WA that's connected with tropical moisture over Christmas Island, well off in the Indian Ocean," Narramore added.

"That's tapped into that moisture and brought widespread rain across western and southern WA over the last 24 hours, which is awesome.' 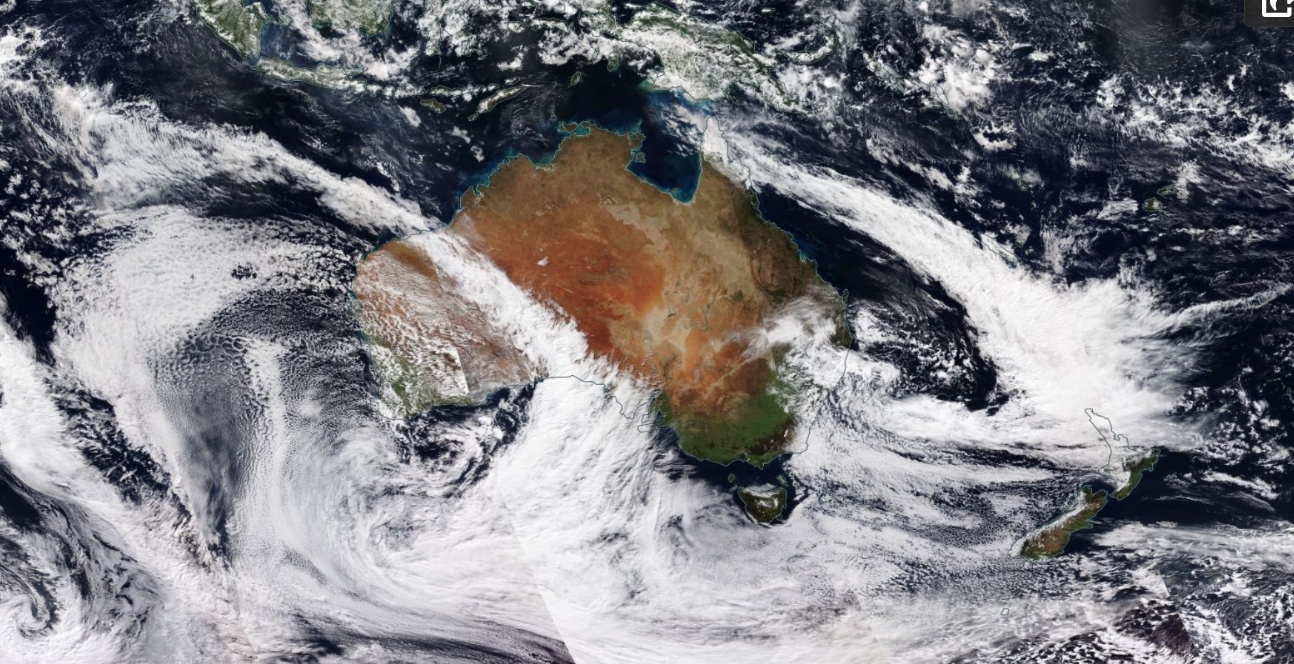 During the same period, a second atmospheric river formed off Australia's east coast, feeding warm moisture into the severe storm system that lashed New South Wales over the past days.

Narramore said the cloud band over the area spreads all the way back to Papua New Guinea.

Kimberley Reid, an expert in atmospheric rivers and a scientist from the University of Melbourne, said the bands look like giant rivers in the sky.

She estimated the northwest cloud band off WA is bringing water over the state equivalent to more than two Amazon rivers.

"Global studies have shown that atmospheric rivers are likely to increase in both frequency and intensity with climate change," she stated. Reid has studied more than 30 years of data of northwest cloud bands.

"We found that since about the mid-1980s, there's been an increase in northwest cloud bands of about one per year, over about 30 years."

"There's actually an atmospheric river in the United States that has its own name–'The Pineapple Express'– that transports water from Hawaii all the way to California," Reid said, noting that atmospheric rivers are much known overseas.

The bands have weakened on Tuesday, August 11, as it moved out further into the Pacific.