Gonzalo formed after Fay — the 6th earliest — and Edouard, the 5th earliest named storm in the Atlantic.

A generally westward motion at a faster forward speed is expected during the next few days. 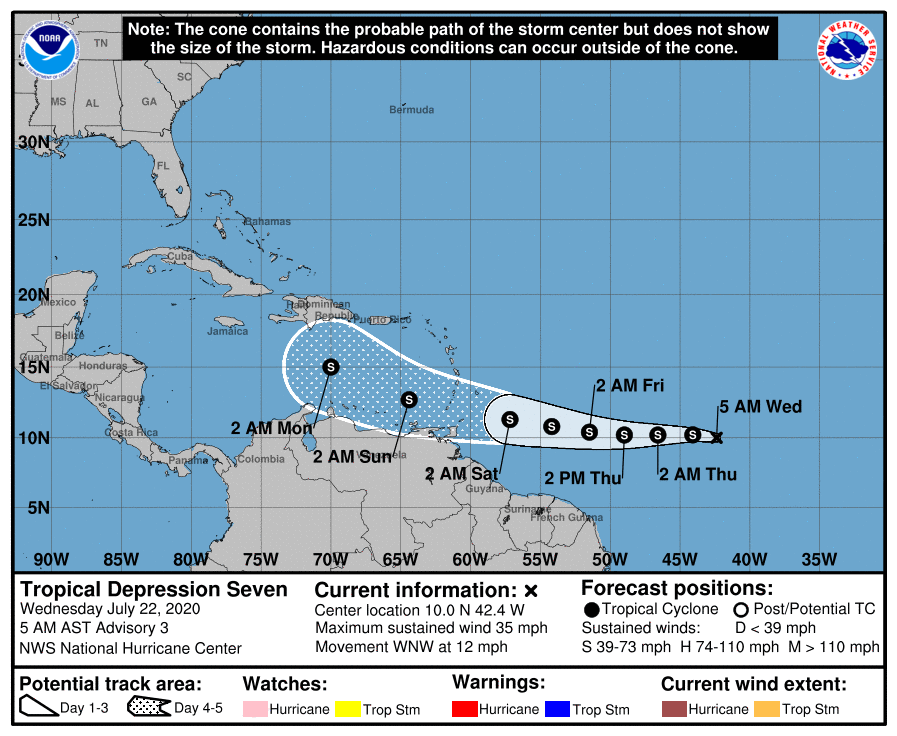 Although the cyclone is likely to remain in an environment of fairly low shear, the influences of dry air and large-scale subsidence could inhibit strengthening in a few days, according to the NHC forecaster Pasch. "It should also be noted that the small size of this system makes it susceptible to significant fluctuations in intensity, both upward and downward."

Interests in the southern Windward Islands should monitor the progress of this system, NHC said.

"There is a chance Gonzalo ramps up to a Category 1 hurricane prior to reaching the Windward Islands," AccuWeather Senior Meteorologist Rob Miller stated. 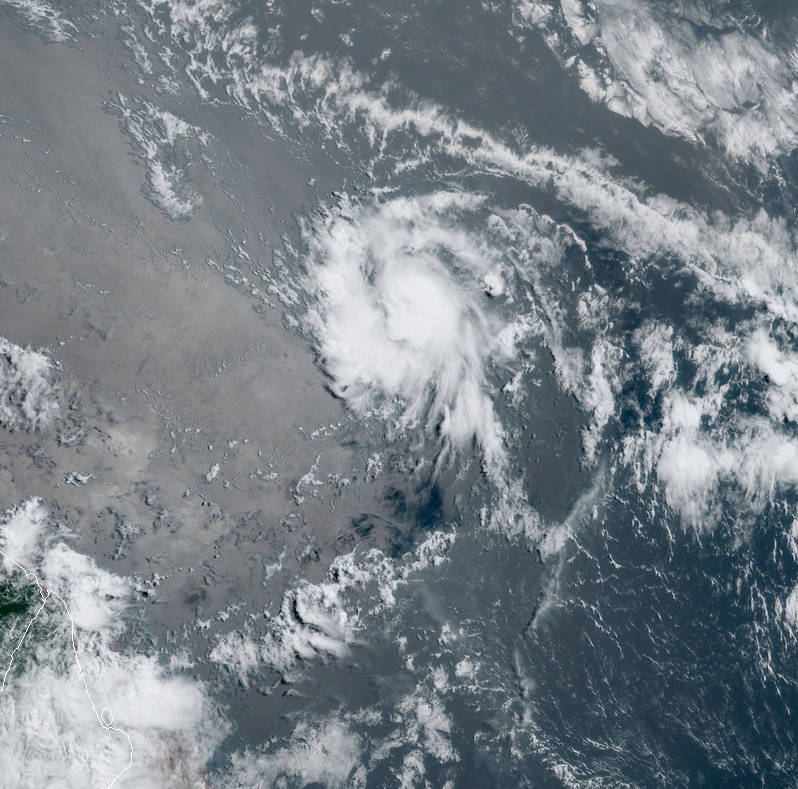