Researchers identified almost 140 new minor planets in the outer solar system after searching through information collected by the Dark Energy Survey (DES)– a project investigating the dynamics of the expansion of the universe through mapping the southern sky.

DES ran between August 2013 and January 2019, acquiring more than five years' worth of infrared and non-infrared data on the southern sky. It was analyzing a range of objects and phenomena, such as supernovae and galaxy clusters in attempts to measure the acceleration of the universe's expansion believed to be moved by dark energy.

The survey's high precision, as well as its high degree of depth and breadth, turned out to be also useful in finding distant minor planets– a category that entails anything that is not a planet or a comet, like asteroids or dwarf planets.

The discoveries were made after a thorough re-examination of the information with new methods that could help locate more minor planets beyond Neptune and even help in the search for the mysterious Planet Nine, said scientists.

Researchers said these trans-Neptunian objects (TNOs) are actually difficult to spot as they are very far away and very small, and they are also in darkness, not much light for the objects to reflect. 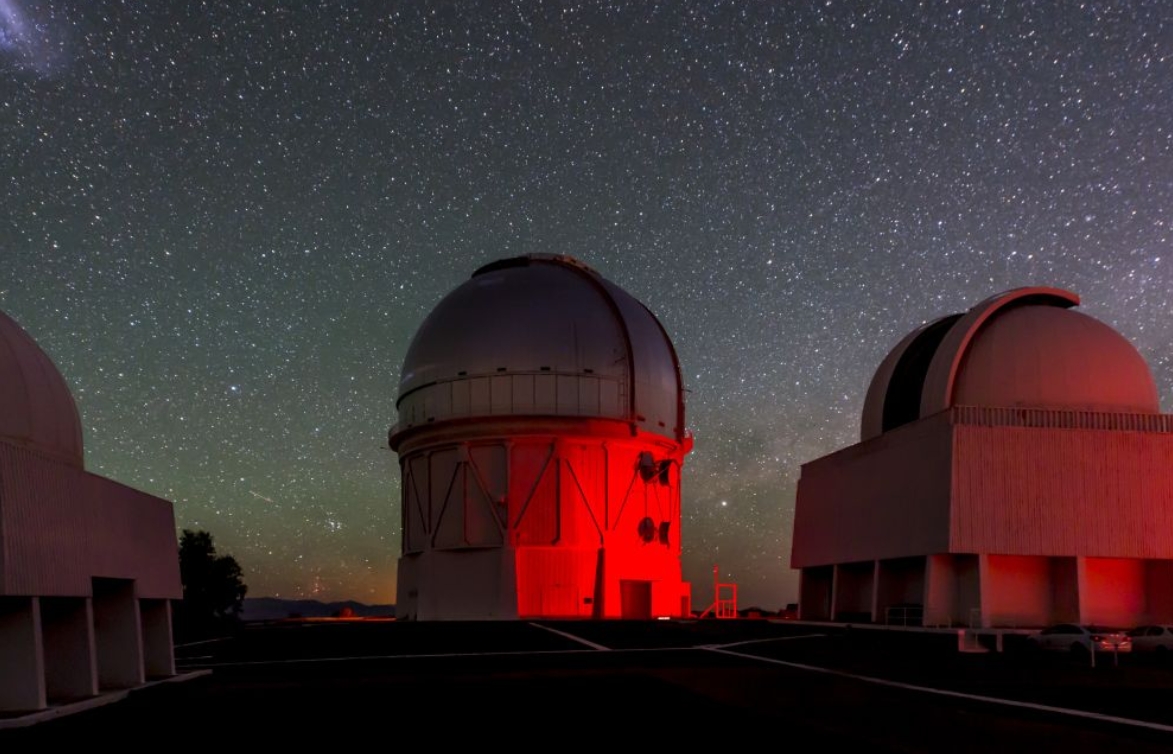 "The number of TNOs you can find depends on how much of the sky you look at and what's the faintest thing you can find," said astronomer and physicist Gary Bernstein of the University of Pennsylvania.

The team had to find a way to recover movements from the DES data as TNOs move differently from supernova and remnants. So, the team began with seven billion dots above the data's background noise indicating spotted objects. Objects in the same spot on multiple nights were excluded, then grouped objects were identified to study how they moved.

As a result, around 400 candidates appeared but still had to be verified, so the team developed a technique of image stacking to identify if the spots were TNOs or glitches. 316 TNOs were identified, with 139 new ones.

Seven of the new objects are extreme TNOs, which are more than 150 AU away. To put it in context, Pluto orbits at nearly 40 AU. If these extreme TNOs can be verified, they will be among the farthest outer solar system objects ever observed. Researchers will be applying the methods again to the full 5.5 years' worth of DES observation data, in hopes of maybe finally discovering Planet Nine.

"There are lots of ideas about giant planets that used to be in the Solar System and aren't there anymore, or planets that are far away and massive but too faint for us to have noticed yet," said Bernstein.

"Making the catalog is the fun discovery part. Then when you create this resource; you can compare what you did find to what somebody's theory said you should find."

We present a catalog of 316 trans-Neptunian bodies (TNOs) detected from the first four seasons ("Y4" data) of the Dark Energy Survey (DES). The survey covers a contiguous 5000 deg2 of the southern sky in the grizY optical/NIR filter set, with a typical TNO in this part of the sky being targeted by 25–30 Y4 exposures. This paper focuses on the methods used to detect these objects from the ≈60,000 Y4 exposures, a process made challenging by the absence of the few-hour repeat observations employed by TNO-optimized surveys. Newly developed techniques include: transient/moving object detection by comparison of single-epoch catalogs to catalogs of "stacked" images; quantified astrometric error from atmospheric turbulence; new software for detecting TNO linkages in a temporally sparse transient catalog, and for estimating the rate of spurious linkages; use of faint stars to determine the detection efficiency versus magnitude in all exposures. Final validation of the reality of linked orbits uses a new "sub-threshold confirmation" test, wherein we demand the object be detectable in a stack of the exposures in which the orbit indicates an object should be present, but was not individually detected. This catalog contains all validated TNOs which were detected on ≥6 unique nights in the Y4 data, and is complete to r lesssim 23.3 mag with virtually no dependence on orbital properties for bound TNOs at distance 30 au < d < 2500 au. The catalog includes 245 discoveries by DES, 139 not previously published. The final DES TNO catalog is expected to yield >0.3 mag more depth, and arcs of >4 yr for nearly all detections.