Approximately 24 000 people have been affected by severe weather across southwest Iran since late February. Heavy downpours which started around February 24 caused widespread flooding in the region, which resulted in damage to properties and crops, disruptions to water and power supply, and landslides.

Several bridges were destroyed, leaving numerous villages cut off particularly in the Kuhdasht county. Moreover, power and water supply in some areas in the county were interrupted, including in Dokhtar. More than 150 villages have been affected by a gas outage as well.

UN OCHA reported that around 24 000 people have since been afflicted by flooding and landslides due to the severe weather. With the support of the Iranian Red Crescent Society (IRCS), emergency shelters have been secured for more than 320 evacuees in Lorestan.

Moreover, humanitarian aid has been underway for the past weeks by IRCS with Iranian authorities, most importantly to residents of the worst-affected areas.

Relief teams have been placed to multiple districts in the province and so far, eight emergency resettlement centers have been established in Durrod and flood-prone areas.

Although the downpour has relatively lessened since then, new bouts of rain are still predicted towards the end of March and throughout April. 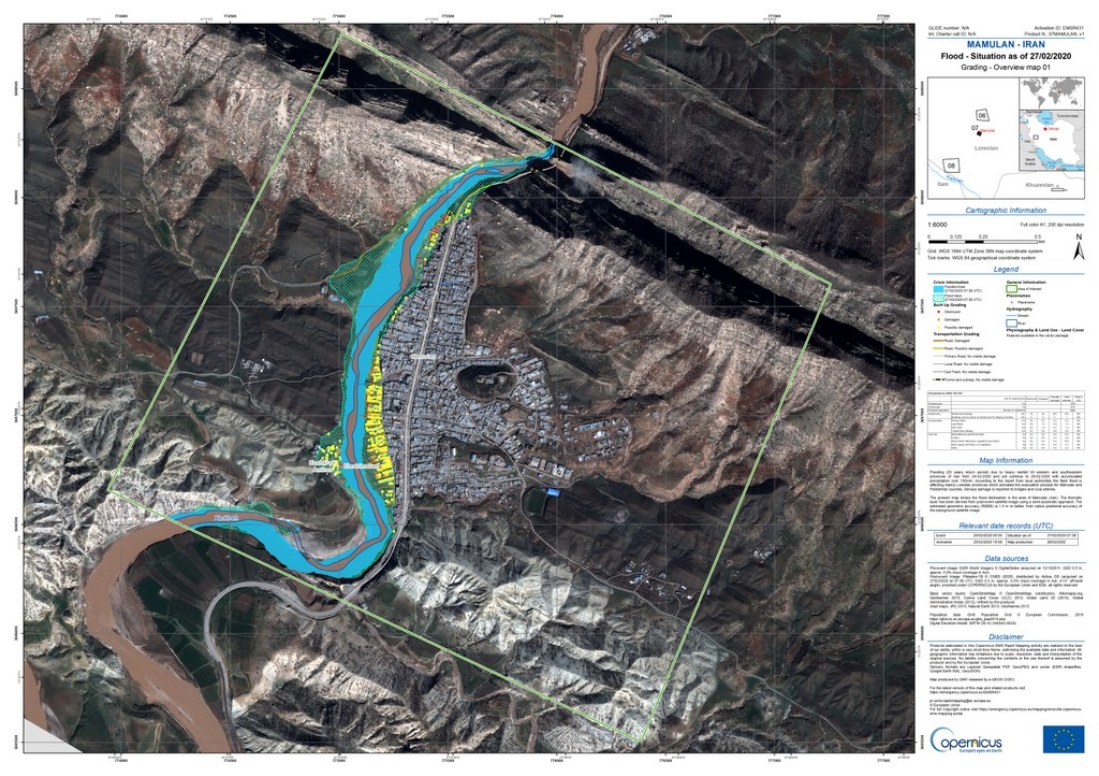 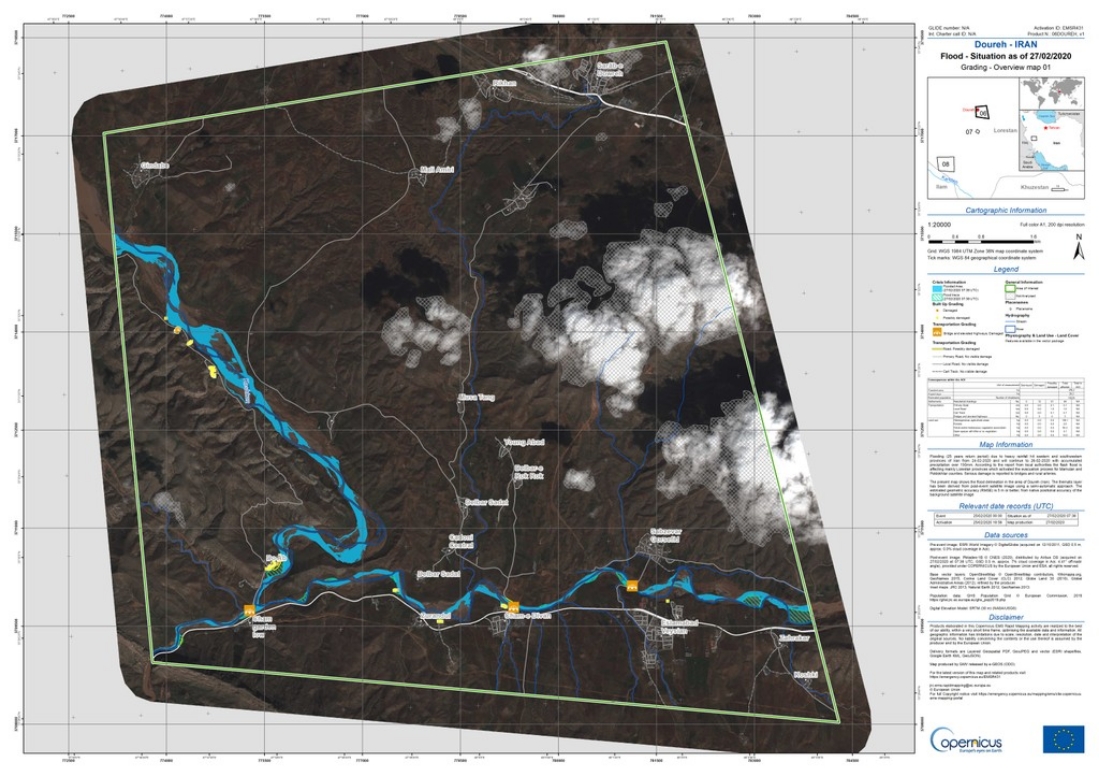 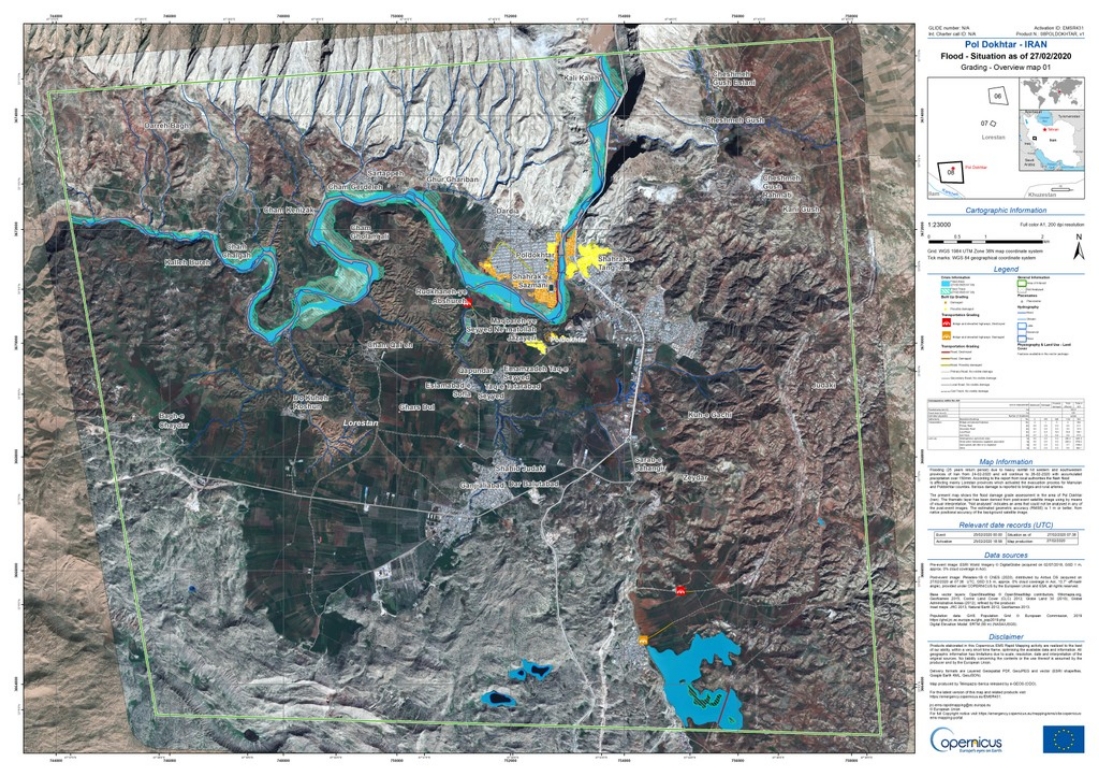