Heavy rains affecting Sao Paulo (population 12.2 million), Brazil since Sunday, February 9, 2020, caused deadly floods and landslides across the city. The Pinheiros River also overflowed after reaching its highest level since 2005. At least two people have lost their lives, as of Tuesday, February 11.

According to the Civil Defense, at least 516 people across the state were left homeless, with the municipalities of Botucatu, Laranjal Paulista and Taboao da Serra under a state of emergency.

Also among the worst-hit regions were Vale do Ribeira, Metropolitan Region of Sao Paulo, Osasco, Baixada Santista and Alto Tiete.

Torrential rains have also caused the rivers Tiete and Pinheiros to burst, with the latter reaching its highest level in 15 years, according to the country's Metropolitan Water and Energy Company.

Furthermore, the State Secretariat for Infrastructure and Environment attested that the last time the river overflowed was in 2005.

The rivers sent floodwaters across nearby highways, trapping drivers and passengers for several hours. 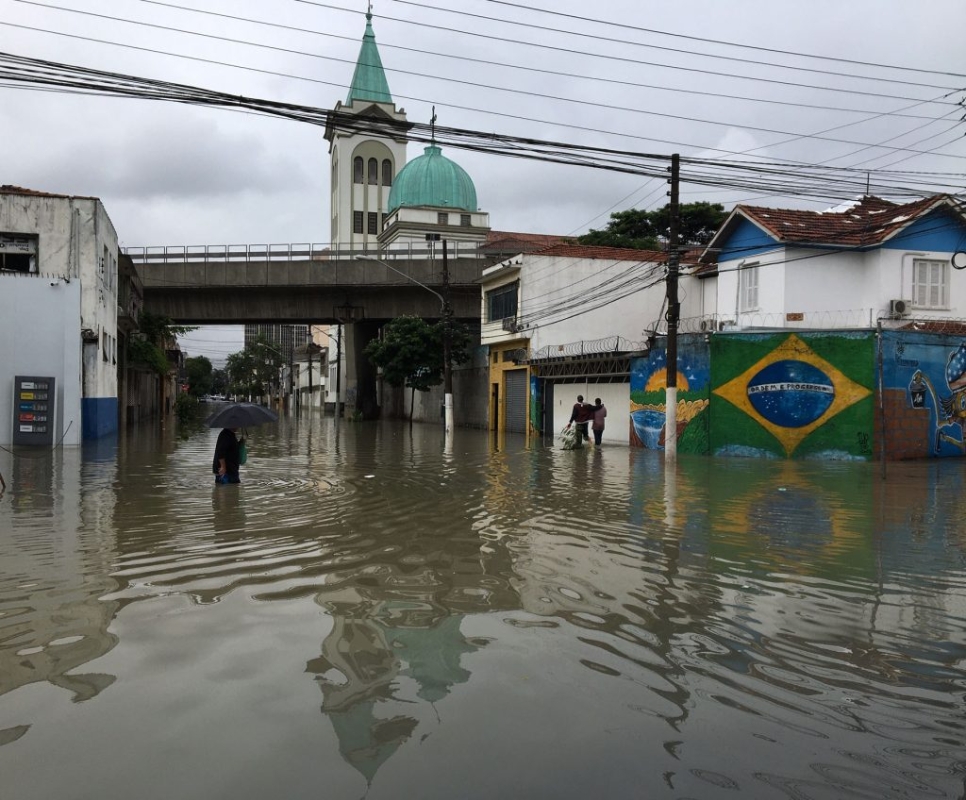 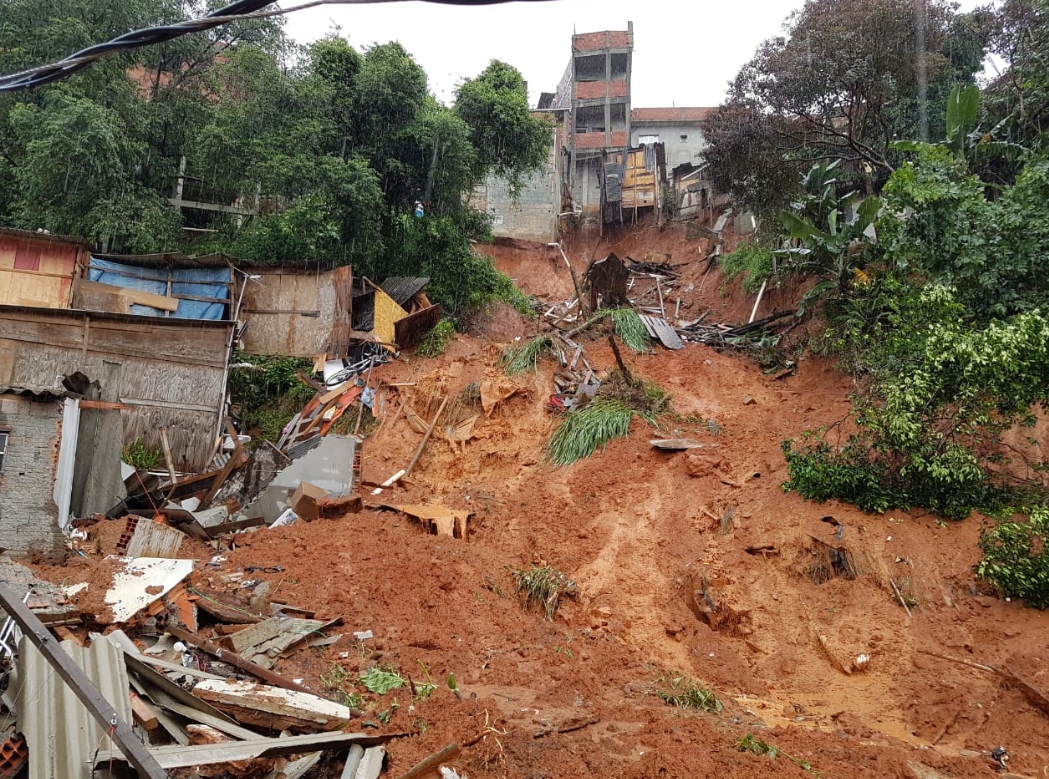 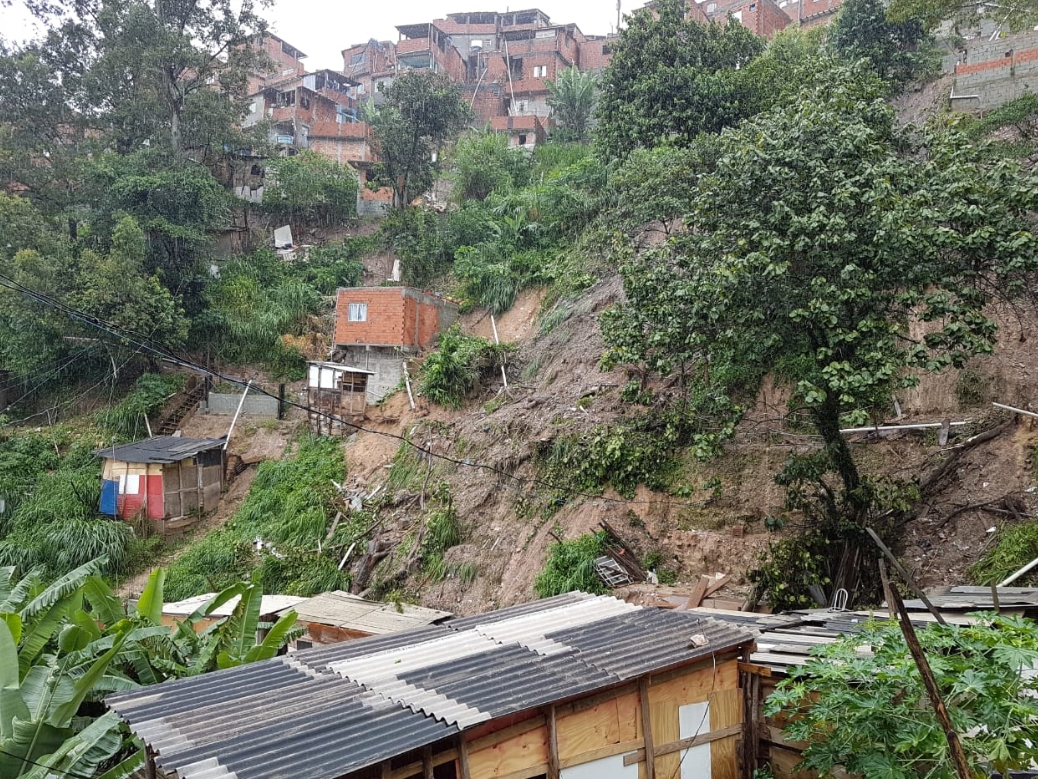 Several schools had to suspend classes due to severe flooding, while public transport also faced disruptions. According to the Sao Paulo Fire Department, more than 4 000 calls were attended by crews from late February 9.

Rescue operations, including some by helicopter, were carried out in Marginal Tiete, Barueri, and Carapicuiba.

As of February 11, reports confirmed that the severe weather has claimed two lives– a man who went missing on Sunday was found dead by the police, while another body was retrieved in a stream in the Botucatu region.

On the other hand, the water levels have begun to subside in the early hours of Tuesday.