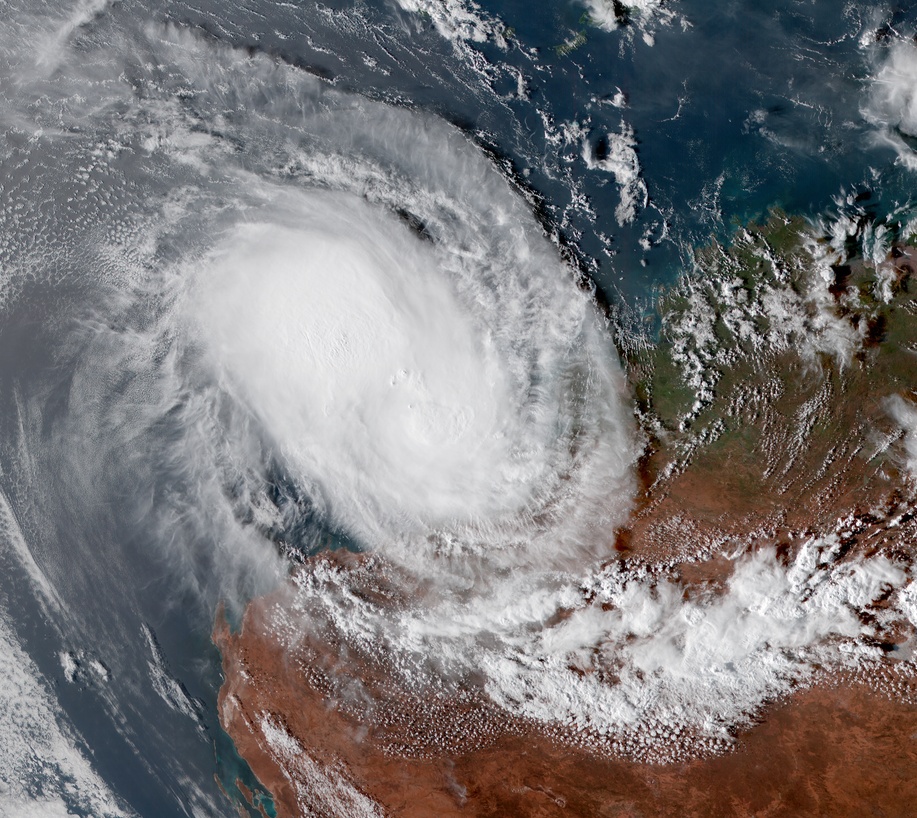 Gales are forecast to develop along the Pilbara coast between Wallal Downs and Dampier including Port Hedland and Karratha from later Friday afternoon.

If Damien tracks further to the west then gales may develop Saturday morning west of Dampier to Onslow. 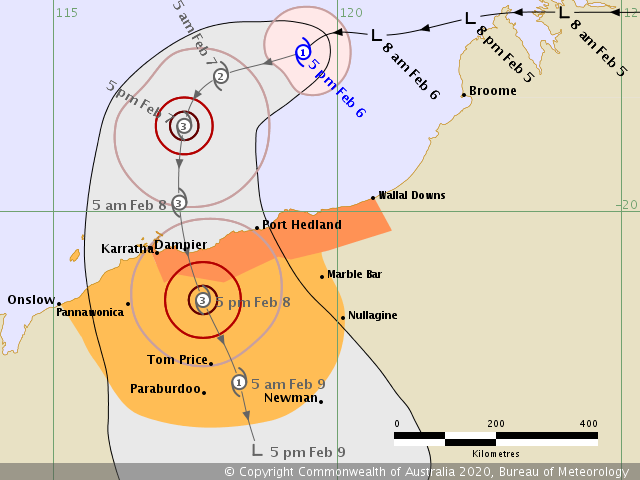 Residents between Dampier and Wallal Downs, including Karratha and Port Hedland, are warned of the potential of a very dangerous storm tide as the cyclone center crosses the coast.

Tides are likely to rise significantly above the normal high tide mark with damaging waves and very dangerous flooding.

Heavy rain is likely to cause flooding in the Pilbara and Gascoyne as the cyclone moves inland over the weekend.