Severe thunderstorms left at least 27 people dead and injured over two dozens others during the past 24 hours in the southern Sindh province, Pakistan, officials reported on Friday morning, November 15, 2019.

Furthermore, he added that victims who sustained injuries, including children, were being treated at hospitals.

Some of the victims were hurt after being hit by falling structures due to the downpour.

Edhi Charity spokesperson Anwar Kazimi said the death toll might rise as further information are still yet to come from remote villages that are inaccessible as of the moment.

Flash floods, land erosion, cloudbursts, droughts, and smog resulting in low air quality have been affecting Pakistan in the past years. 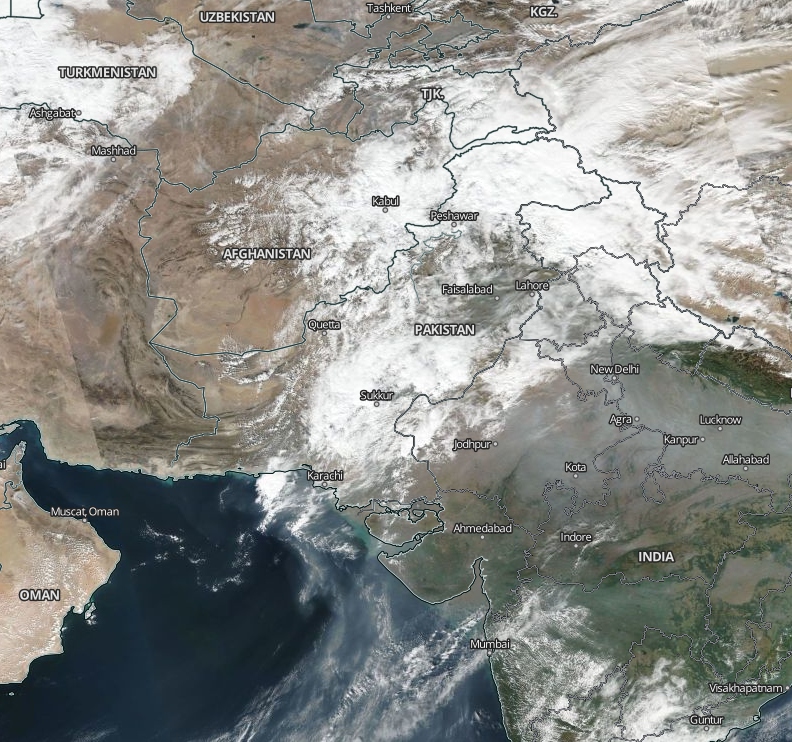