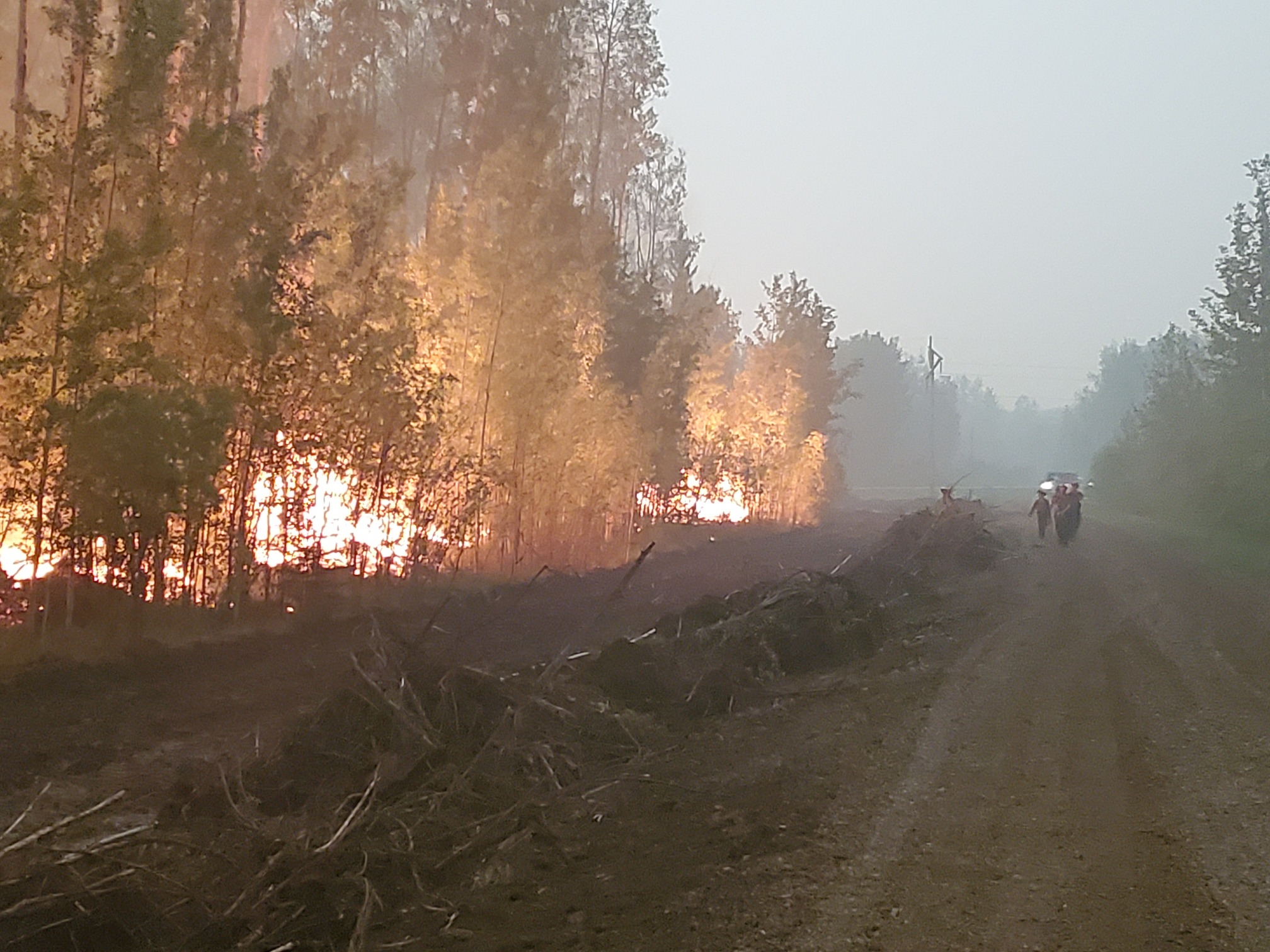 Devastating wildfires continue burning across Alberta, Canada, with 8 of total 24 out of control as of June 1, 2019. 60 fire bans are in place across the state, including in the cities of Edmonton and Red Deer. More than 11 000 people have been evacuated and another 12 000 placed on evacuation alert.

An eight-hour evacuation alert was issued for a large swath of Mackenzie County on Saturday afternoon, June 1 from the outskirts of High Level east to Fort Vermillion, and south towards the mandatory evacuation area around the Paddle Prairie Métis Settlement. The area is threatened by Chuckegg Creek fire which continues burning southwest of High Level.

"Out of an abundance of caution, we are putting a wide swath of the High Level area and Mackenzie County area on an 8-hour evacuation alert," county officials said.

The alert was issued due to shifting winds and dry conditions. This means residents – located in Mackenzie County east of High Level, in areas north and south of the Peace River, including people in La Crete, Fort Vermilion and Beaver First Nation’s Boyer River and Child Lake Reserves – should start getting prepared to evacuate: Fuel your vehicles; Gather important documents; Have enough food and water for 2 to 3 days.

"If you have livestock ensure that they are in a safe pasture with limited growth, or ploughed field and far from forested areas. There should be plenty of shade and water. Discing or ploughing the outside perimeter of the field to make a fire break will help prevent wildfire from jumping into this safety field. If you are required to evacuate and are unable to take your livestock please cut fences, open gates and leave lots of water. Take off any halters. Mark your animals with your phone number for ease of identification." 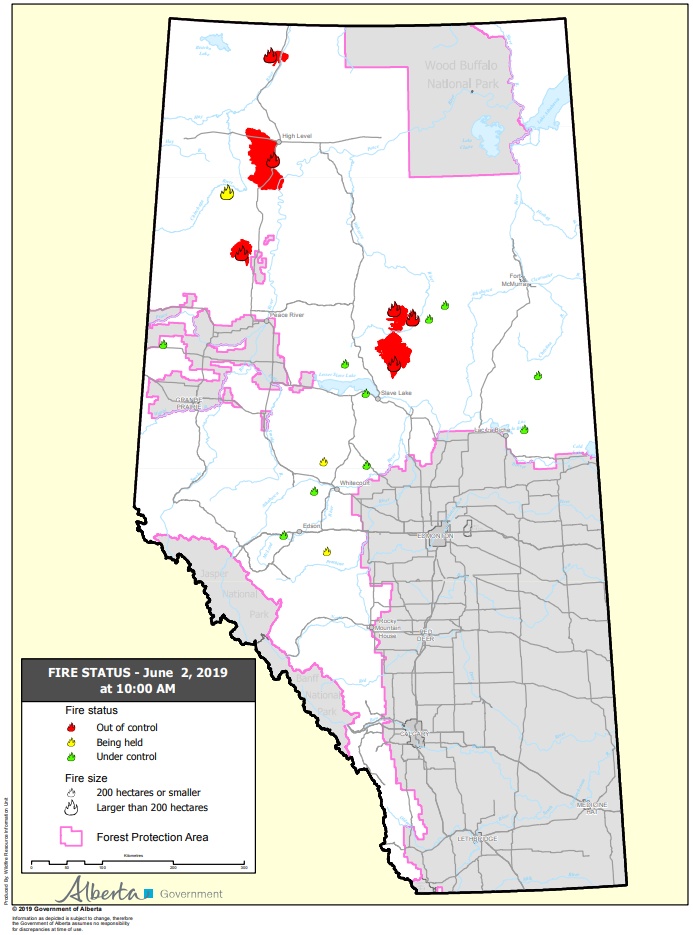 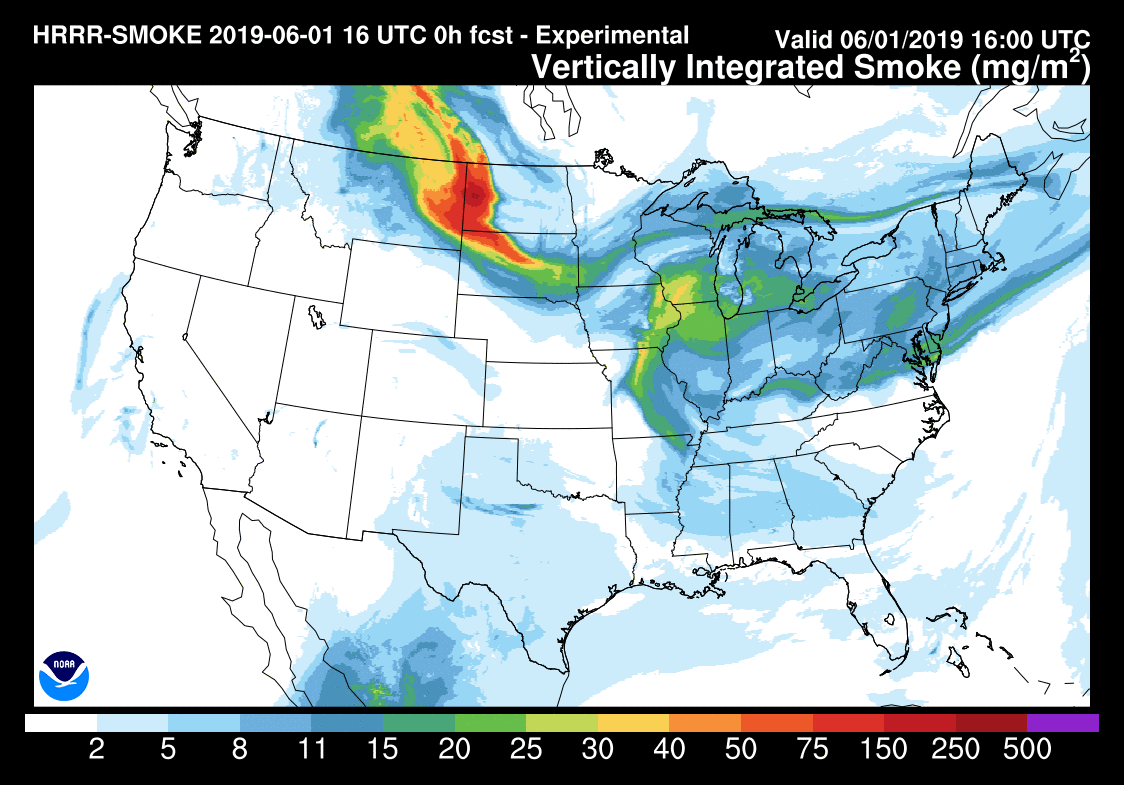 Several of the #AlbertaFires were still out of control yesterday
Here are 3 #Sentinel2 images that give a good idea of their scary magnitude.
The #ChuckeggCreekFire alone has burned more than 2,300 km2 southwest of @TownofHighLevel pic.twitter.com/2BxexIr7tJ

Large #wildfires burning in northern #Alberta #Canada are producing massive amounts of #smoke, and the beginnings of some #pyroCu activity can be seen just before sunset last night from #GOES17 (white convective clouds forming over brown smoke) pic.twitter.com/ioNA4m684a

There are currently 2 active wildfires in the High Level Forest Area and both are Out of Control.

A Fire Ban and Off-Highway Vehicle Restriction is in effect for the High Level Forest Area due to warmer temperatures, gusty winds and no significant rain in the forecast. The ban and restriction will remain in effect until conditions improve. All fire permits are suspended and no new fire permits will be issued.