The eruption lasted just over 7 minutes. It came just 5 days after the official decrease of alert level from level 4 (highest) to 3. Sinabung was at level 4 almost uninterruptedly for nearly 6 years.

The Aviation Color Code was raised to Red.

Although the volcanic alert level was lowered on May 20, both volcanic and seismic activity at the volcano seems to be increasing again, Dr. Tom Pfeiffer of Volcano Discovery noted. 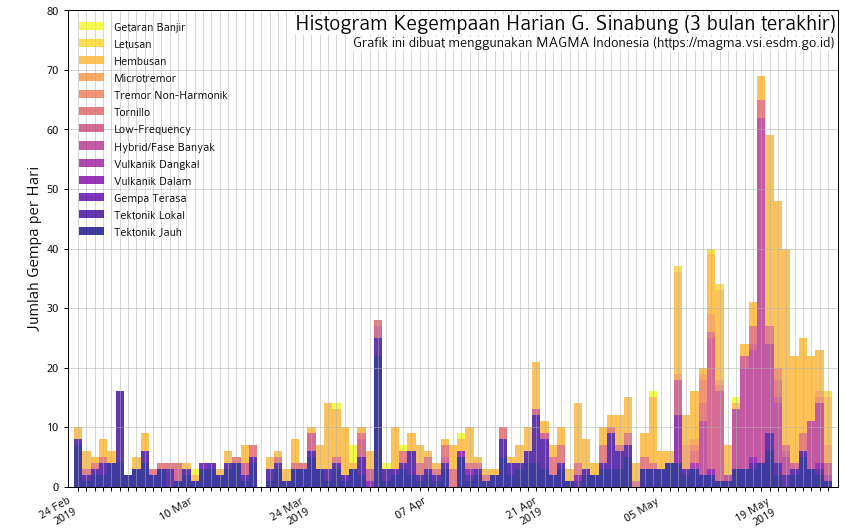 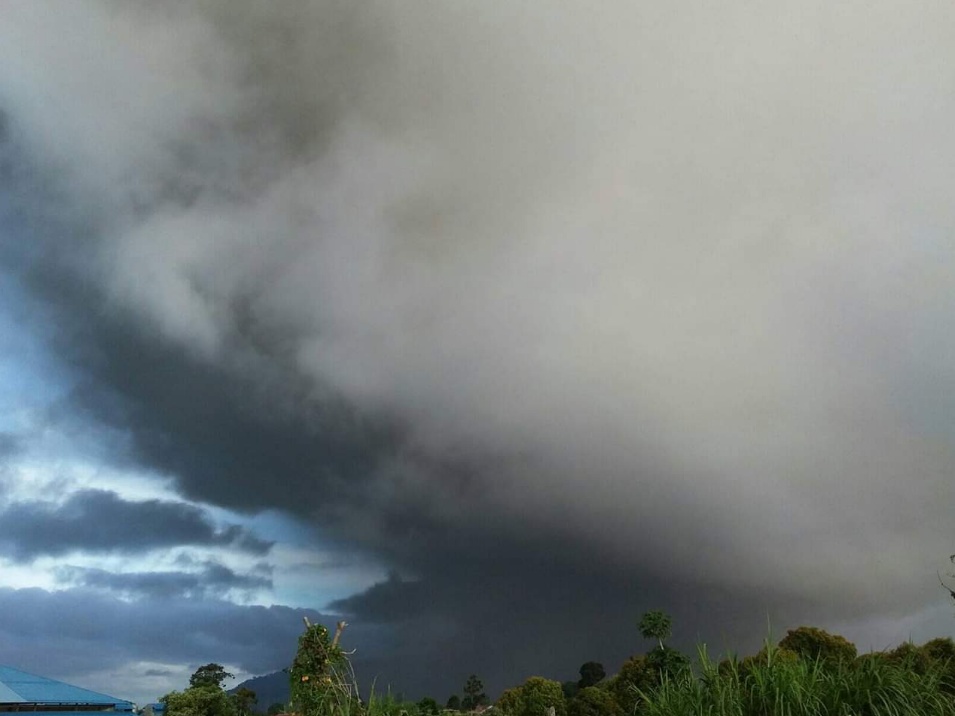 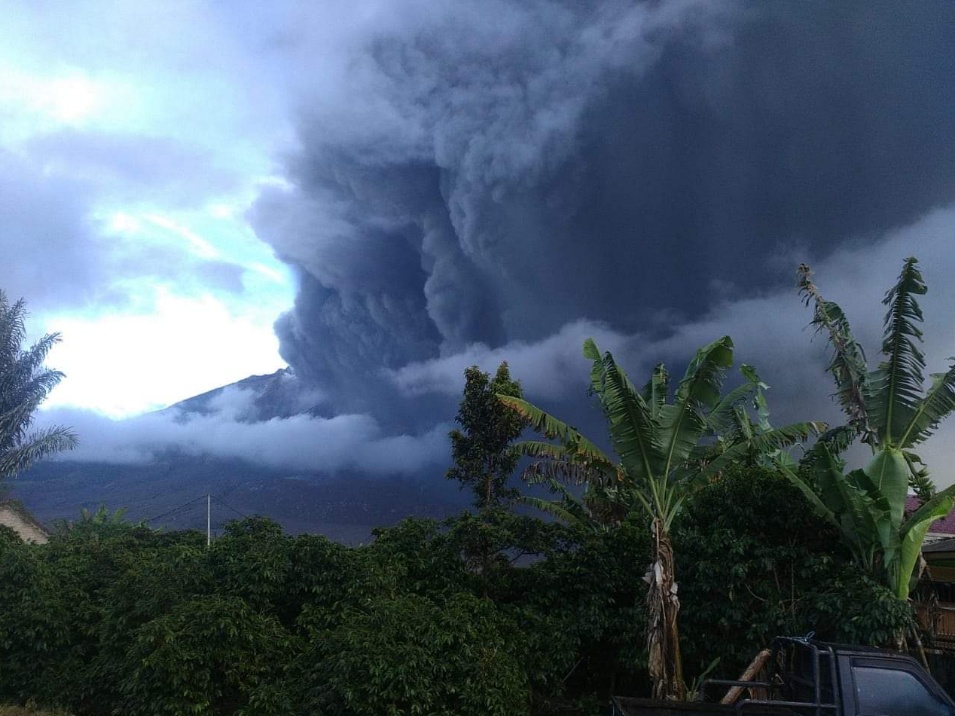 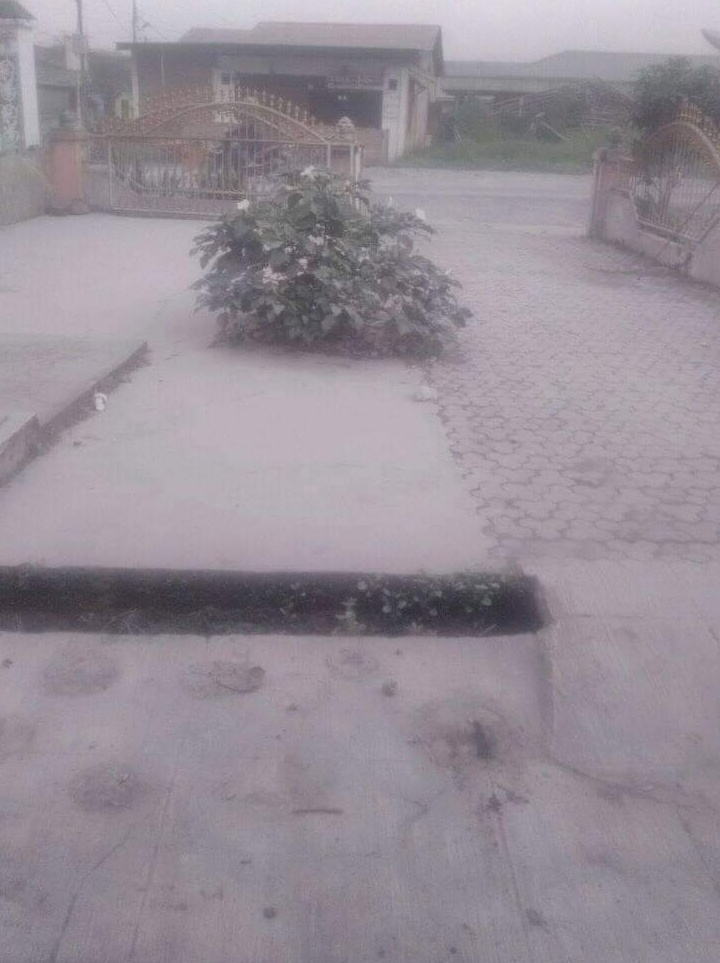 Ashfall after eruption of Mount Sinabung on May 7, 2019. Credit: Sutopo Purwo Nugroho