Hail the size of baseballs and flash floods were already reported in parts of Texas on Tuesday afternoon, May 7, 2019 as severe storms roll over portions of the state.

The National Weather Service issued a Tornado Watch for portions of West Texas, effective Tuesday afternoon (LT), May 7 from 15:00 to 23:00 CDT.

Primary threats include a few tornadoes and a couple of intense tornadoes. Scattered large hail and isolated very large hail events to 7.6 cm (3 inches) in diameter are likely as well as isolated damaging wind gusts to 43 km/h (70 mph).

Heavy rain has already inundated roads and buildings in Houston area where Flood Watches and Warnings have been issued. 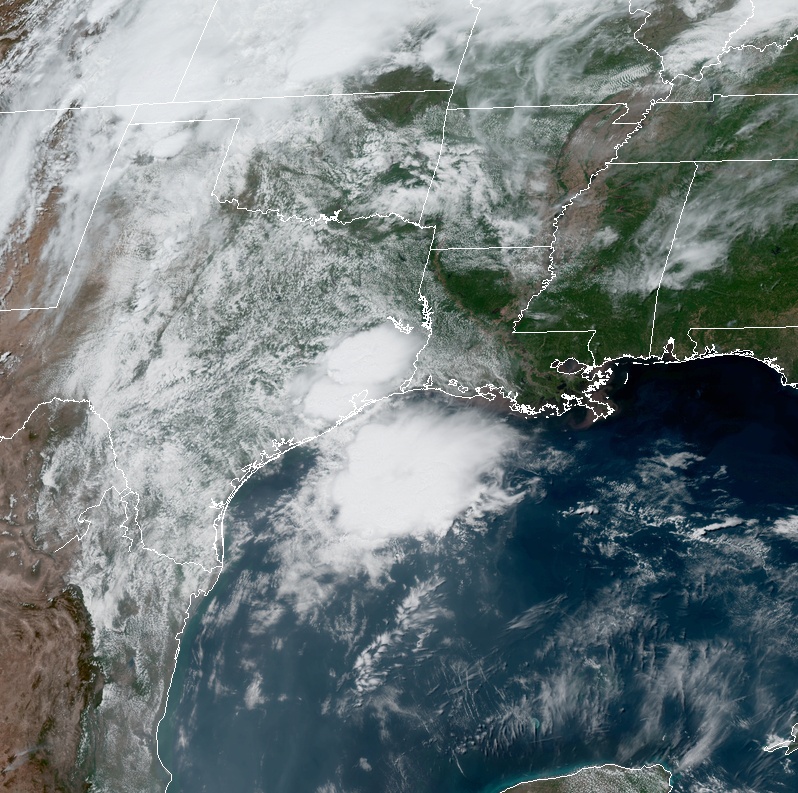 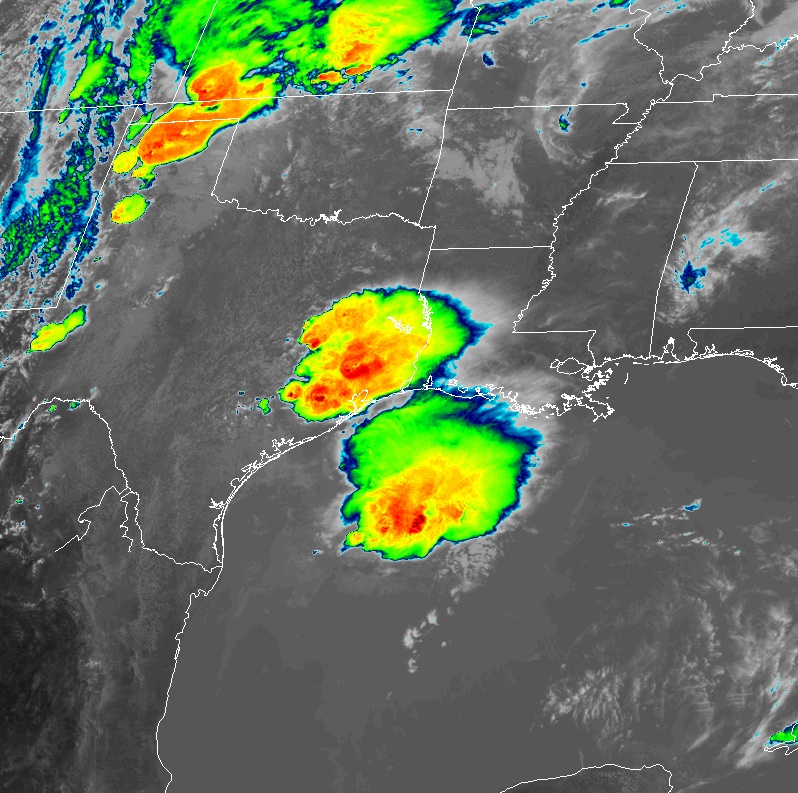 This is just the beginning of multi-day severe weather and heavy rain threat which will continue into tonight in the Southern Plains, shifting east to the Lower Mississippi River Valley through Thursday, May 9.