Heavy rains caused Wildcat Creek to burst its banks and flood the Kansas college town of Manhattan, forcing more than 300 people to evacuate, including some who were ferried out. Some 3 000 customers in the town were left without power, officials said.

"It was one of the most significant events that we’ve experienced in my history here," Manhattan city manager Ron Fehr said at a news conference Monday. "Things got flooded this time that have never been flooded before, even some of the rural areas."

Pat Collins, director of Riley County Emergency Management, said September 4 that some residents had returned to their flood-damaged homes and apartments, while several dozen others were staying in shelters set up in Manhattan.

"While Wildcat Creek receded, emergency management personnel are watching the Kansas River, which was at 4.3 m (14 feet) Tuesday afternoon and was expected to crest Wednesday at about 5.5 m (18 feet), which is flood stage," Collins said. 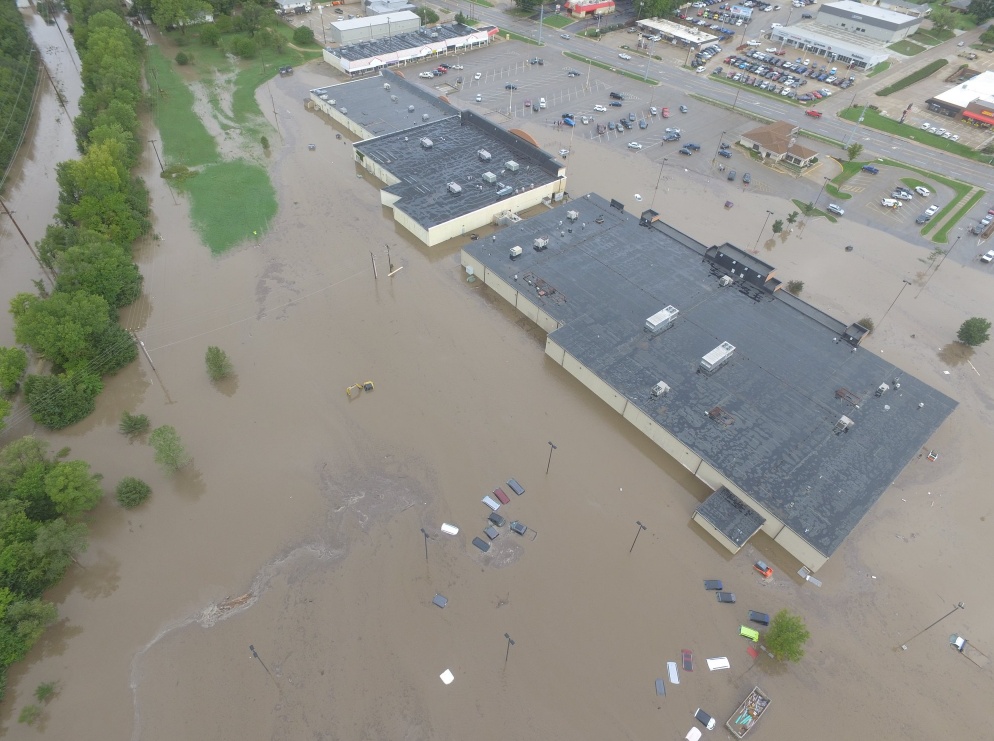 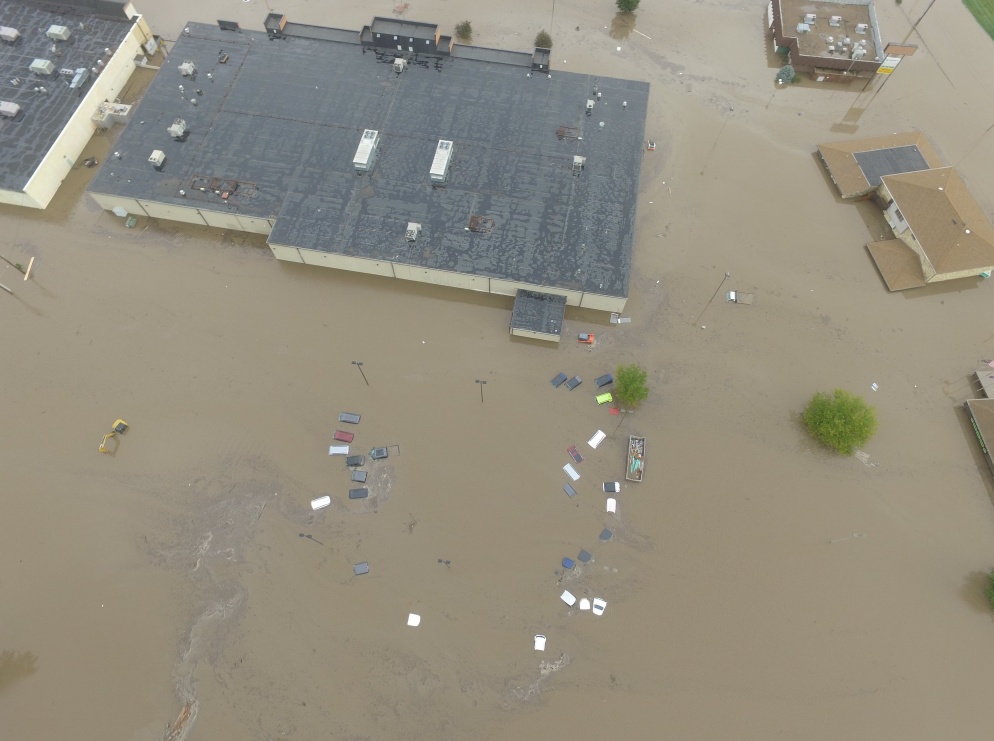 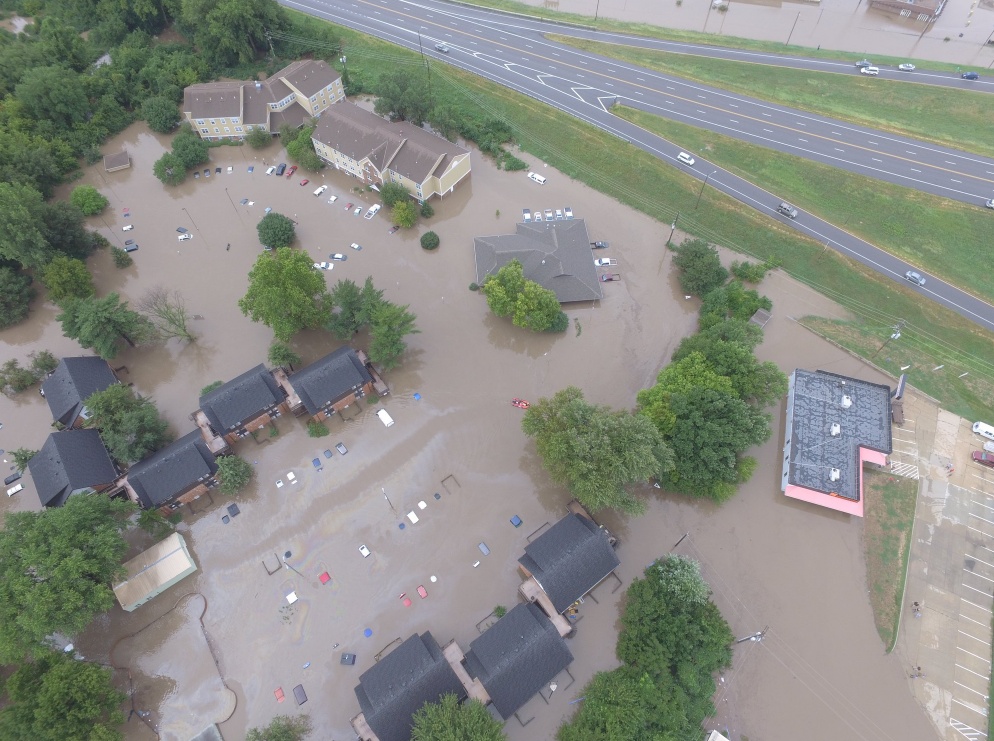 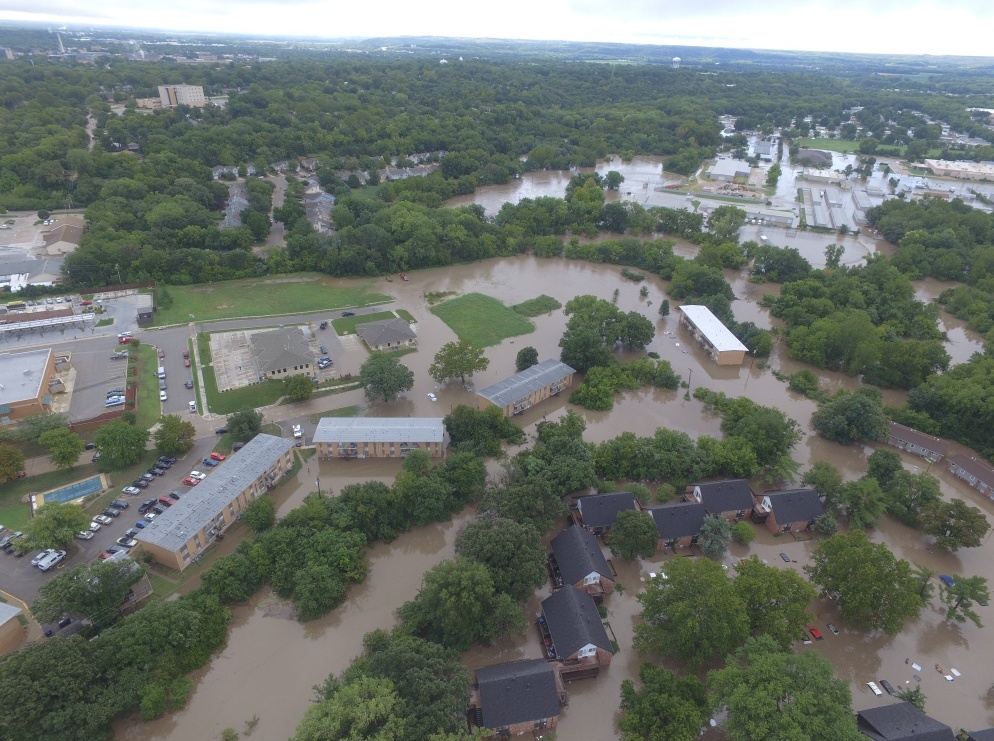 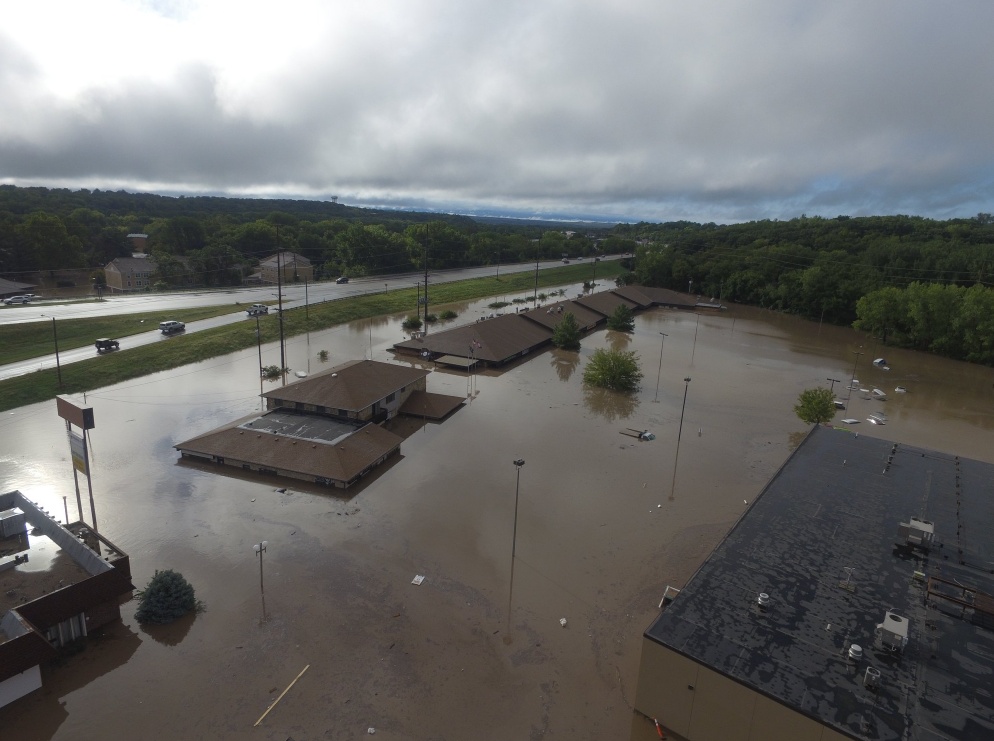 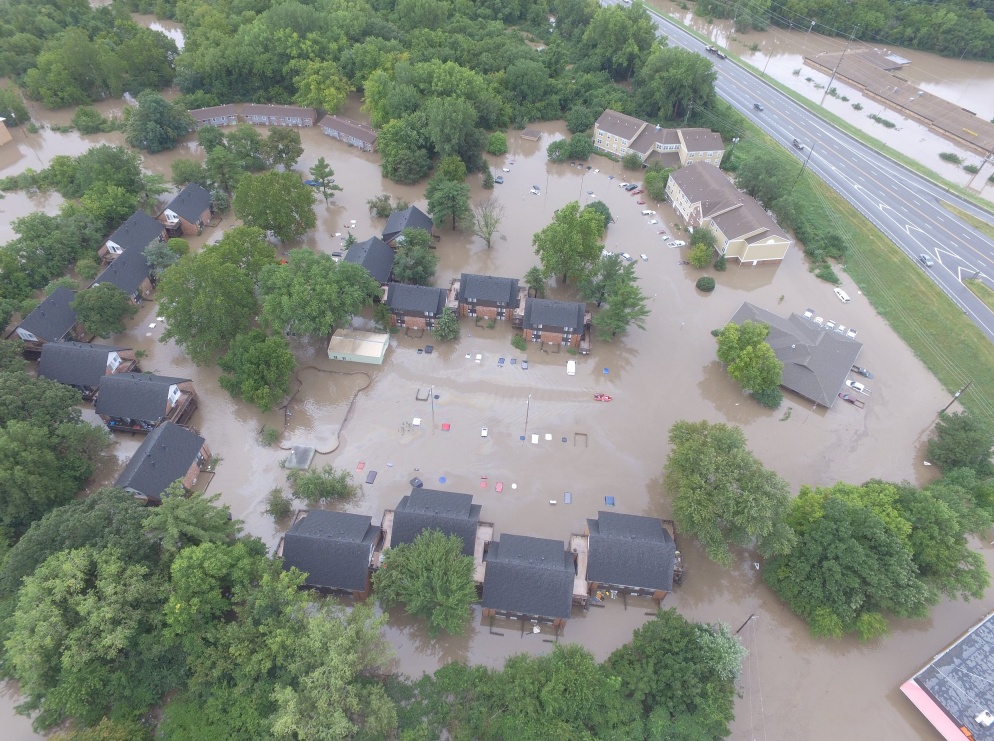 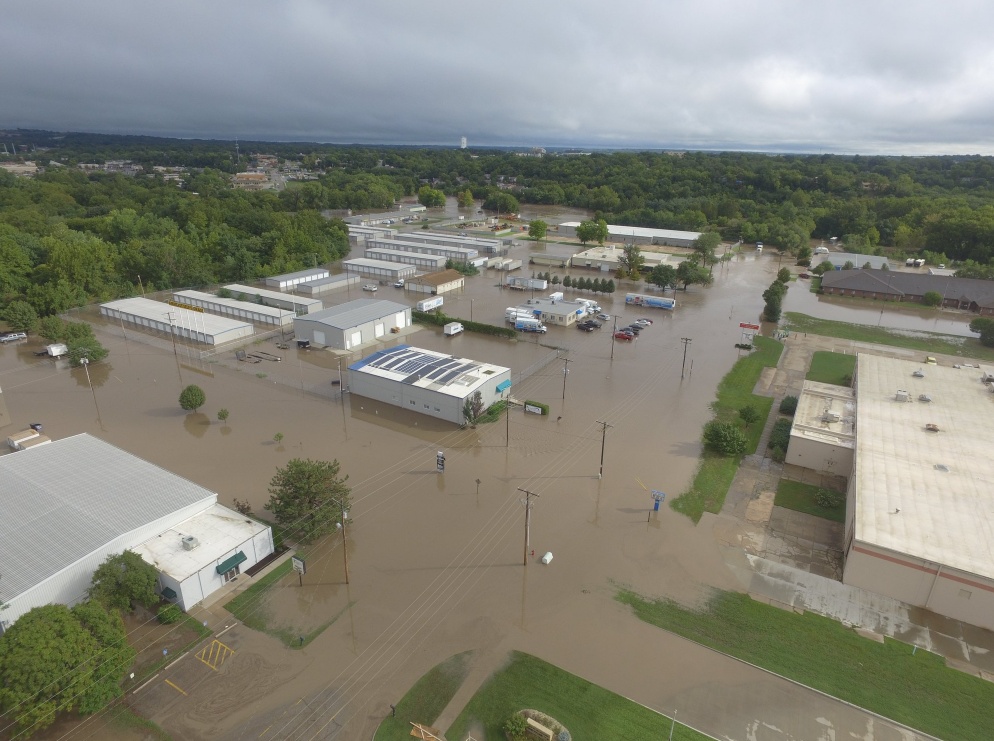 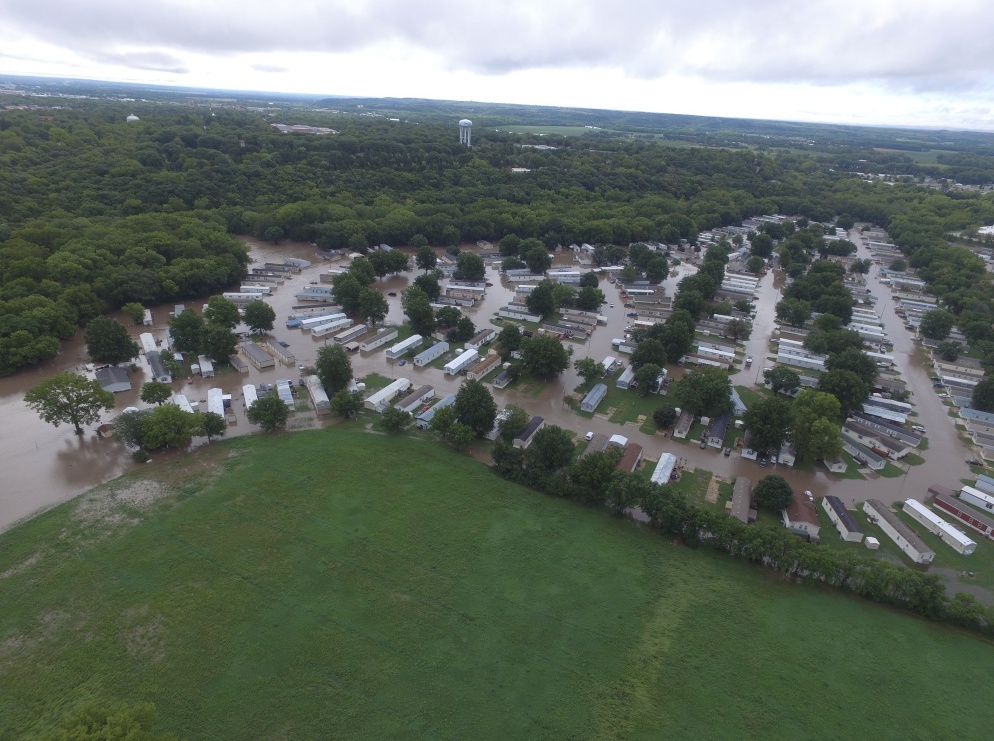 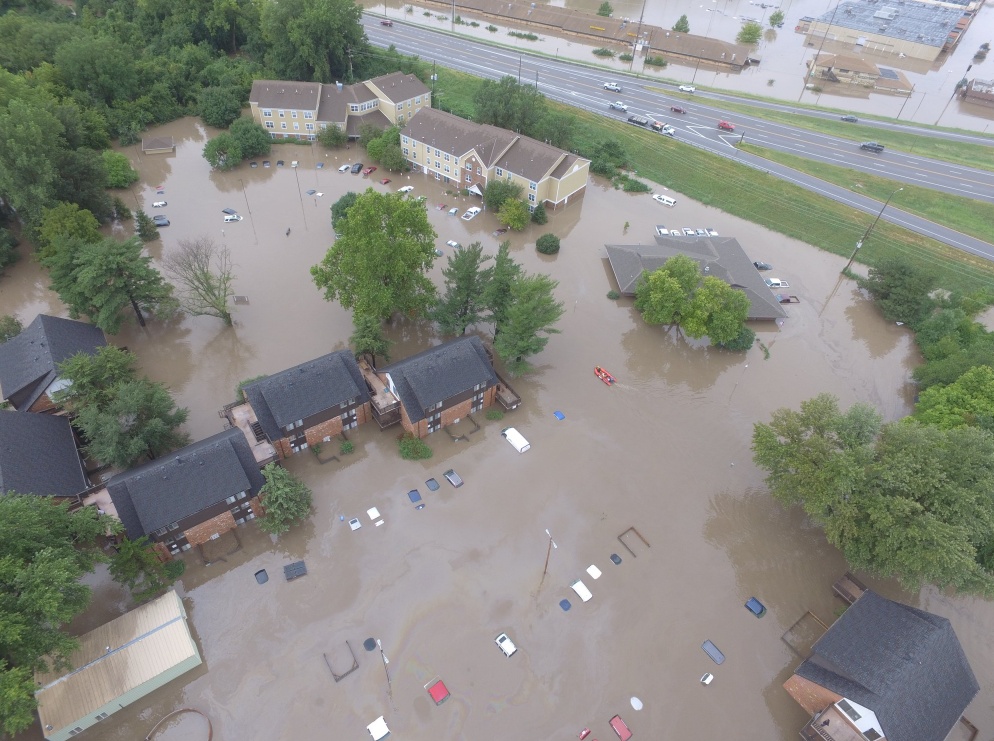 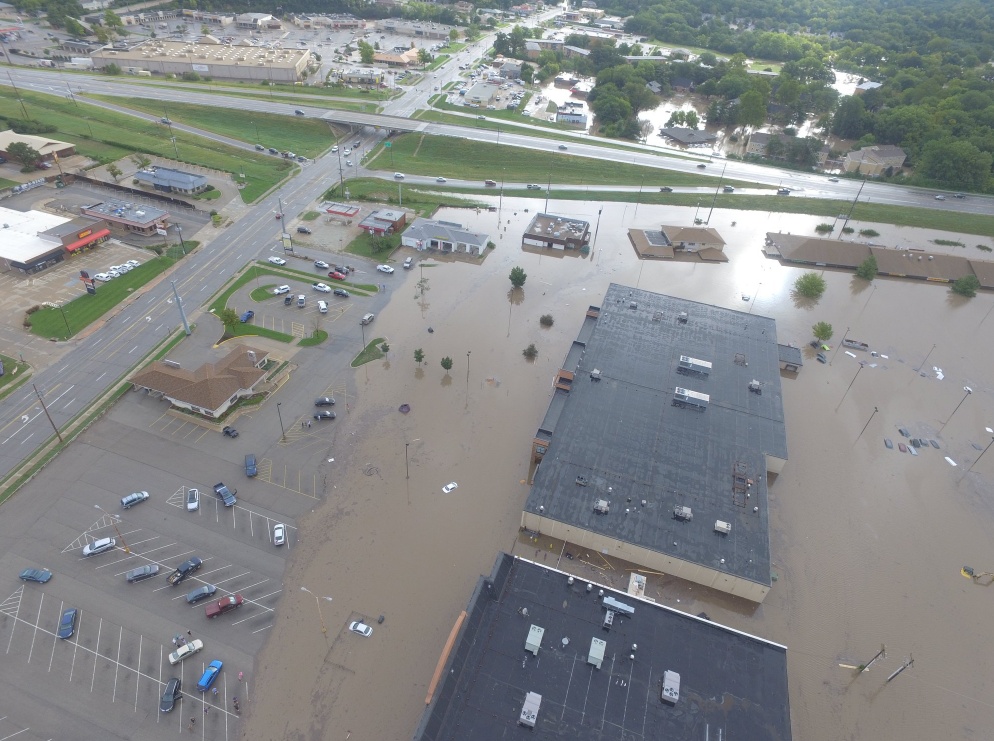 Kansas Governor Jeff Colyer issued a disaster emergency declaration for Jewell, Kingman, Marshall, Pratt, and Riley counties and said the declaration could be expanded as more damage assessments come in. The declaration authorizes the counties to use state resources and personnel to help with recovery operations.

Authorities said all roads and bridges that had been closed reopened Tuesday after floodwaters had receded.

NWS meteorologist Audra Hennecke said more rainfall is possible this week in the Manhattan area, as well as other parts of northern Kansas.