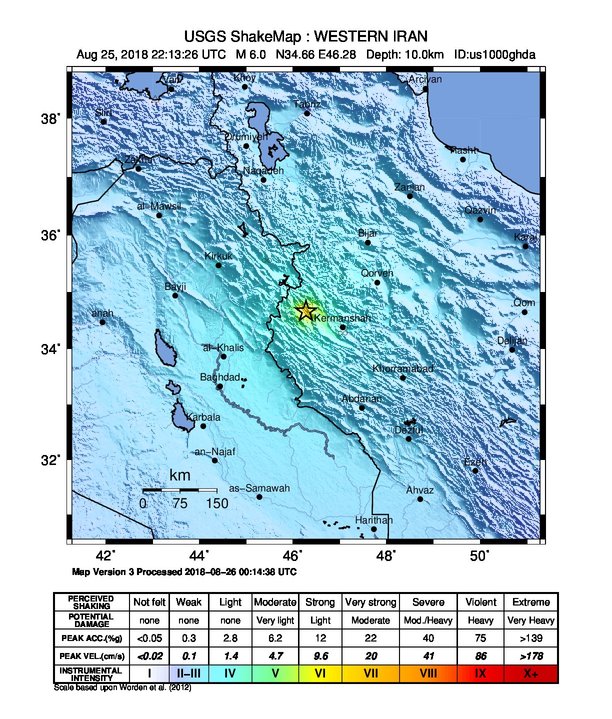 Little to no landsliding and liquefaction is expected, but could still have occurred in highly susceptible areas. 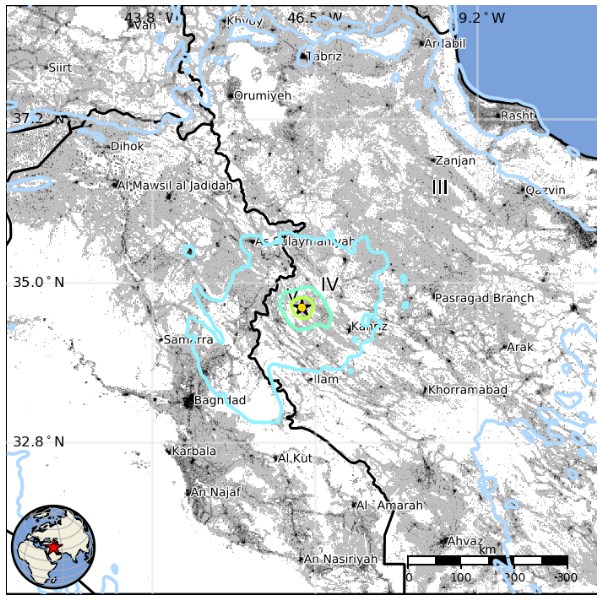 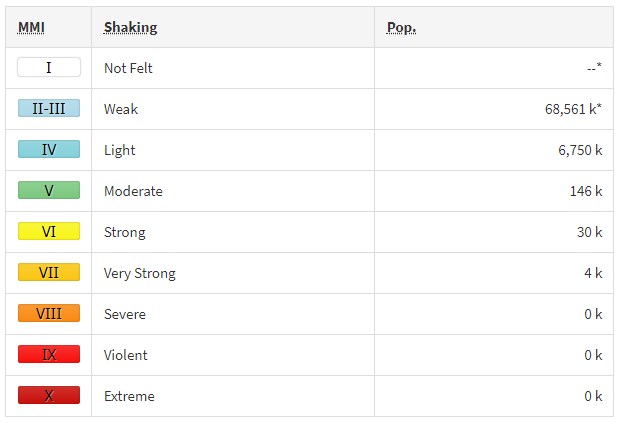 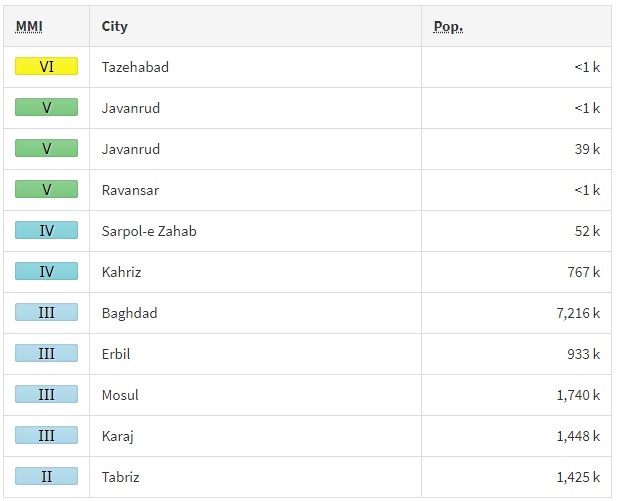 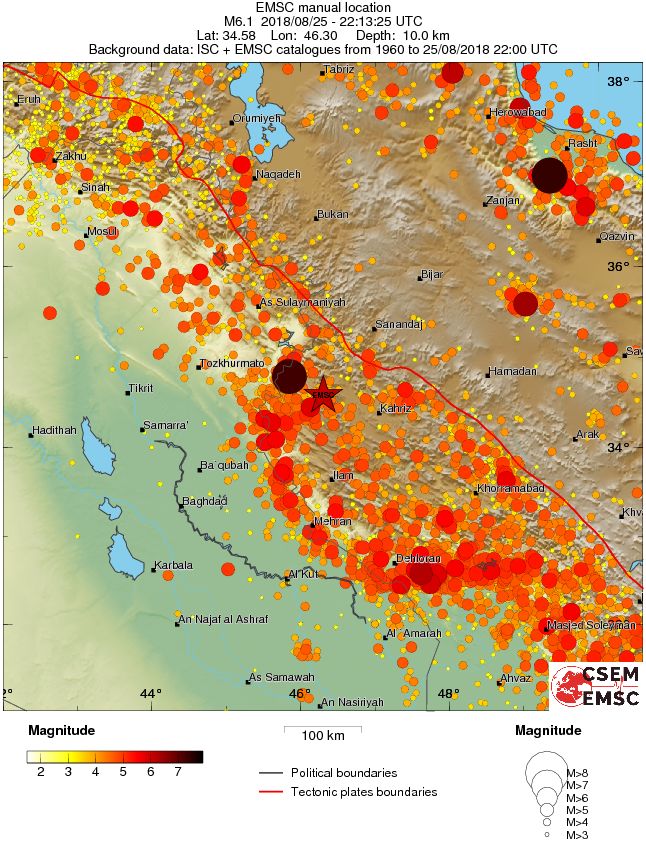 State-run television station IRIB said the town of Tazehabad on the border with Iraq was the worst hit and that rescue teams were on their way there.

At least 3 people have been killed and 310 injured. The death toll is expected to rise.

The provincial head of the Red Crescent, Mohammad Reza Amirian, said there were potential problems with drinking water due to damaged infrastructure in villages, but that it had not yet been necessary to distribute food and tents.

Kermanshah governor Houshang Bazvand told the Tasnim news agency that electricity had been temporarily cut to several villages. A crisis center was set up, with hospitals and relief organizations placed on alert.