More than 20 people were killed and 33 000 displaced from their homes over the past 10 days as floods continue affecting Kenya.

According to FloodList, this is the third wave of flooding in the country since March this year. At least 15 people died and hundreds forced to evacuate their homes after flooding in mid-March. Before that, at least 7 people died in Kenya during a period of heavy rain at the beginning of March.

Several counties have been affected this time, with Kisumu, Samburu, Turkana and Tana River among the worst hit, their report states.

In many areas, local officials have urged communities to vacate their homes near rivers and flood-risk areas and move to higher ground. 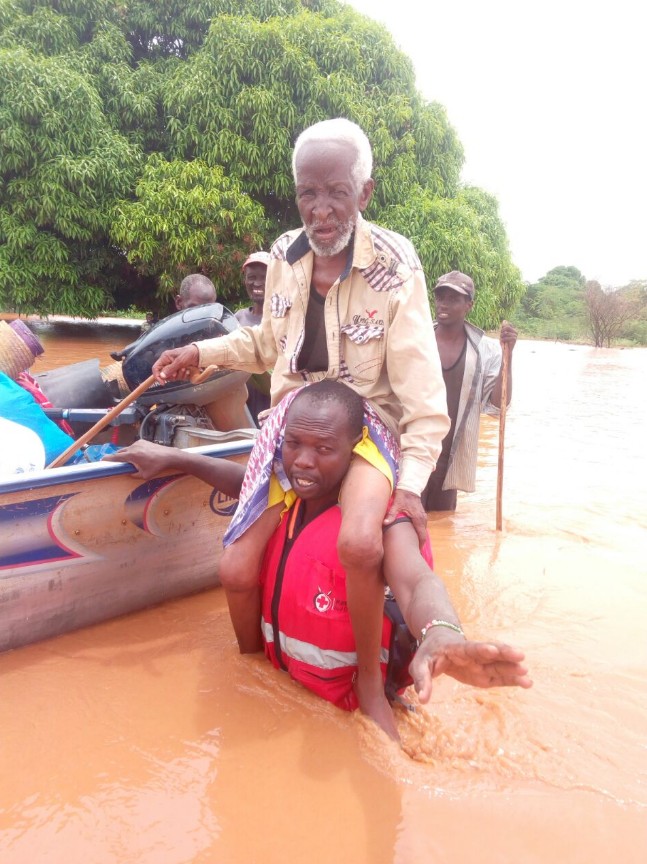 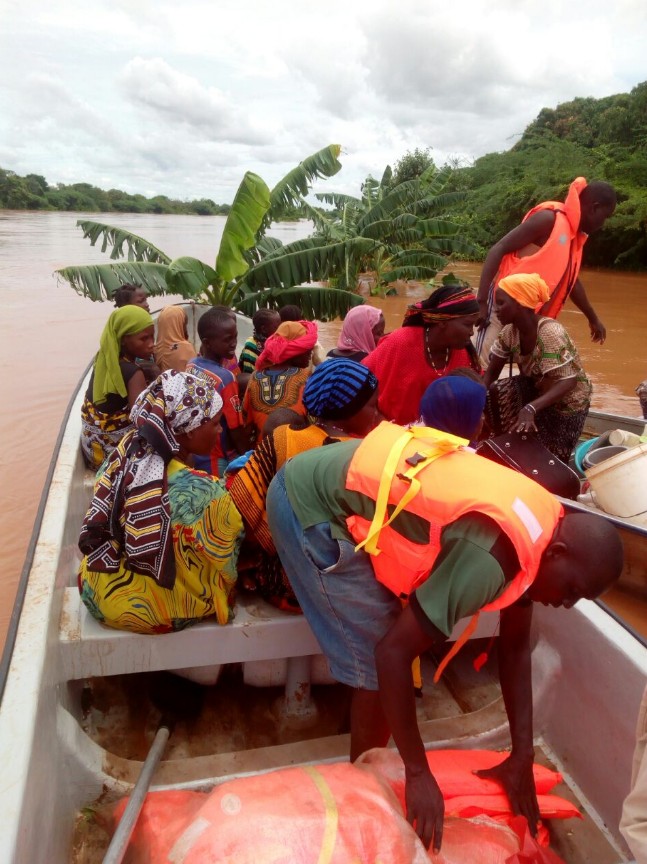 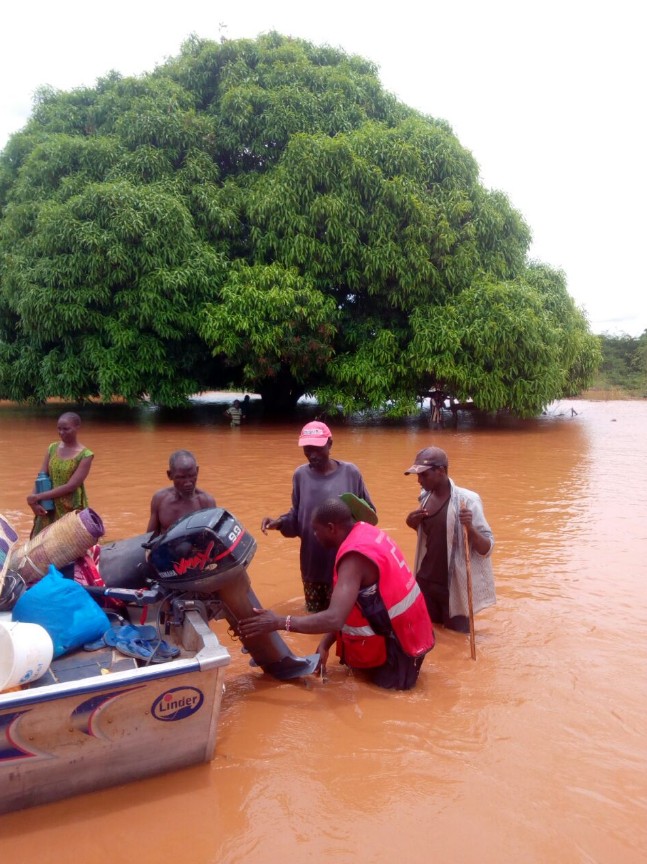