Thousands of people were trapped in buildings and vehicles after extreme rainfall event accompanied by lightning and hail hit the Caribbean island of Martinique on April 16 and 17, 2018.

Some 1 200 pupils and teachers were trapped in their school building surrounded by floodwater. All were able to return to their homes later in the day, local media reported.

Officials said that more than 200 firefighters, police and 2 helicopters were mobilized to help affected.

A rare hailstorm, the second in two years, was also reported, mainly in François and Lamentin.

According to Meteo-France, which confirms an 'exceptional' phenomenon, it would be linked to the very dense vertical movement of water drops that go up and down. These, combined with a cold air from the American continent, would not have had time to cool and thus arrive on the ground in the form of hail.

There are no reports of injuris or fatalities. 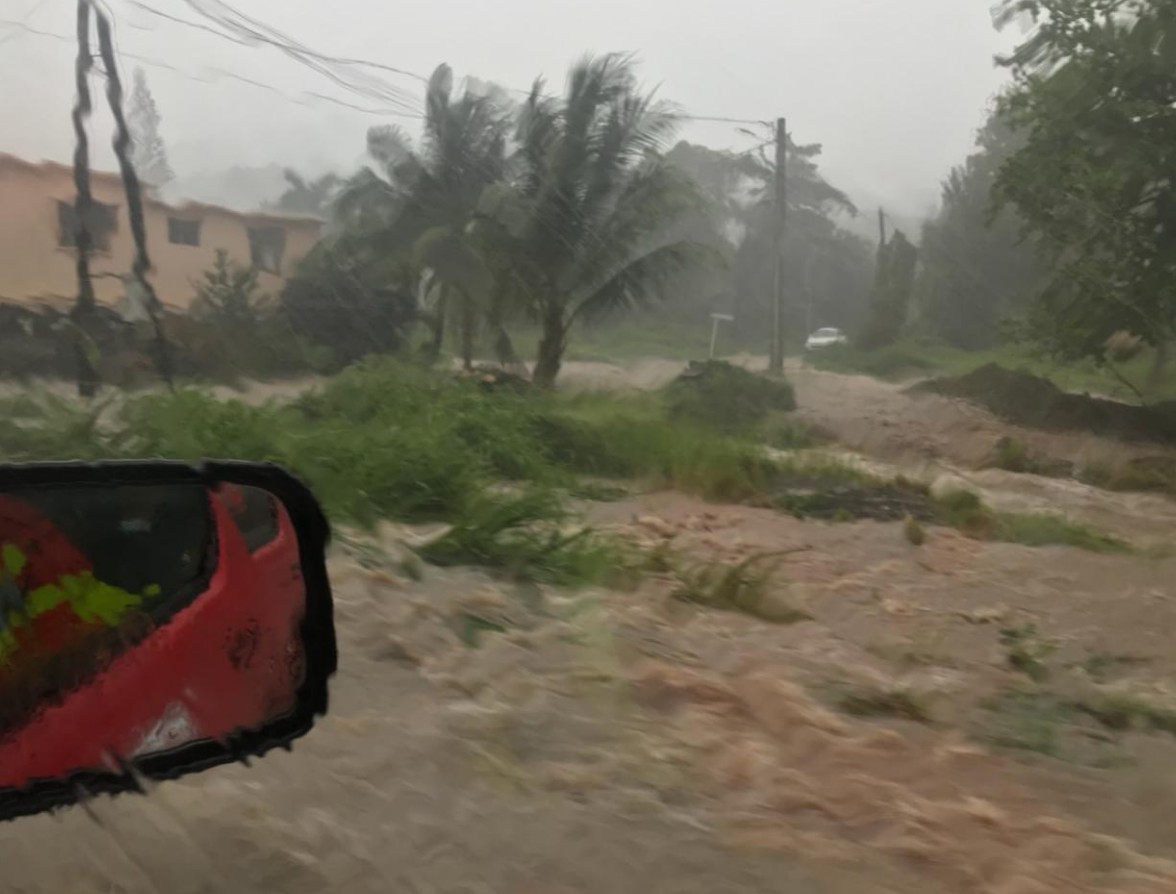 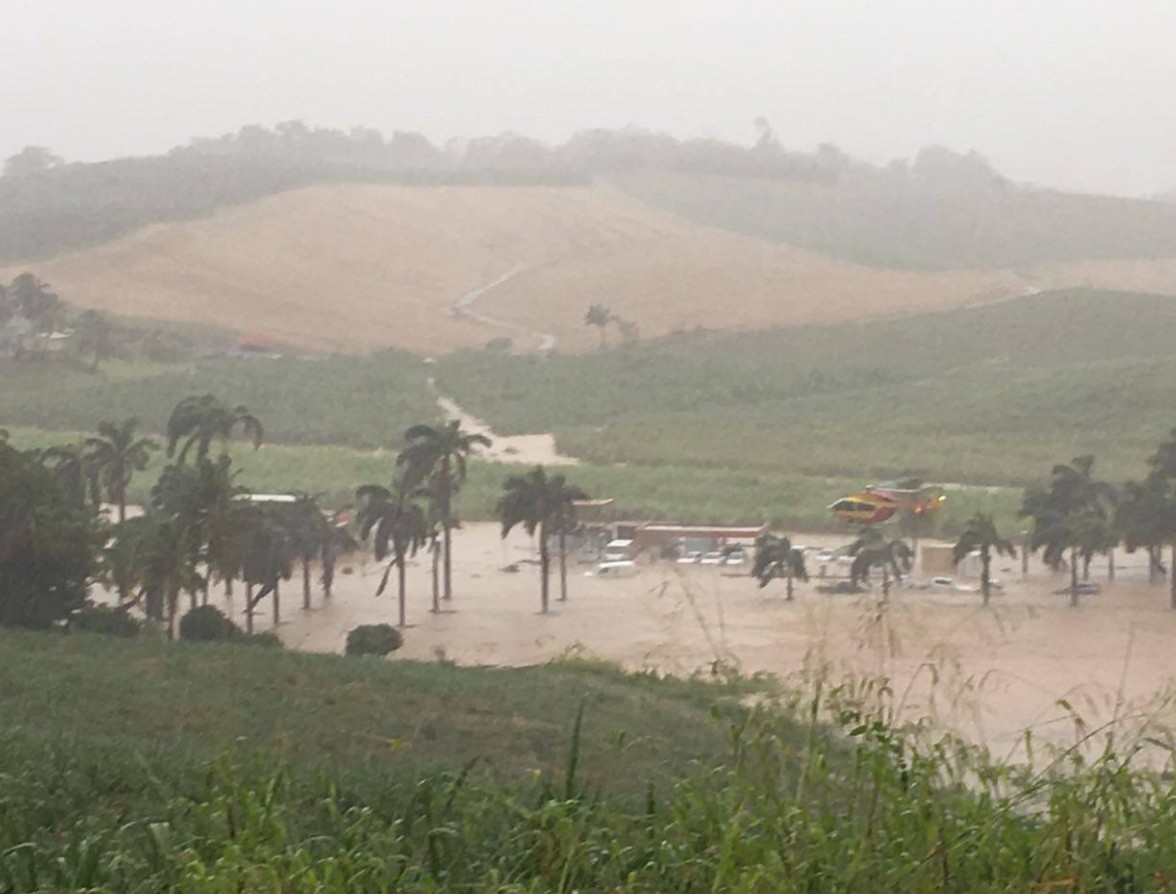 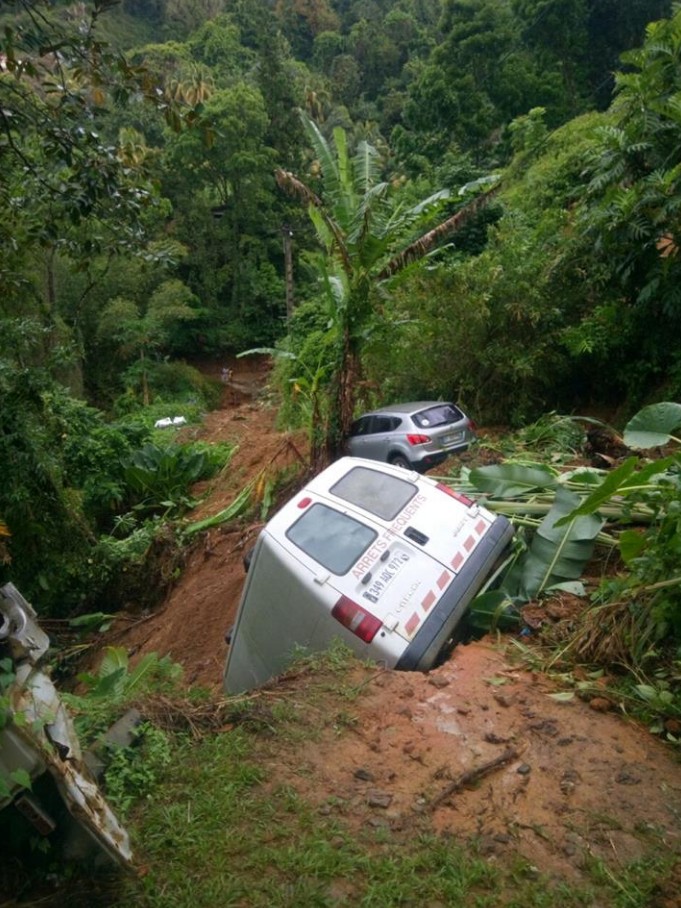 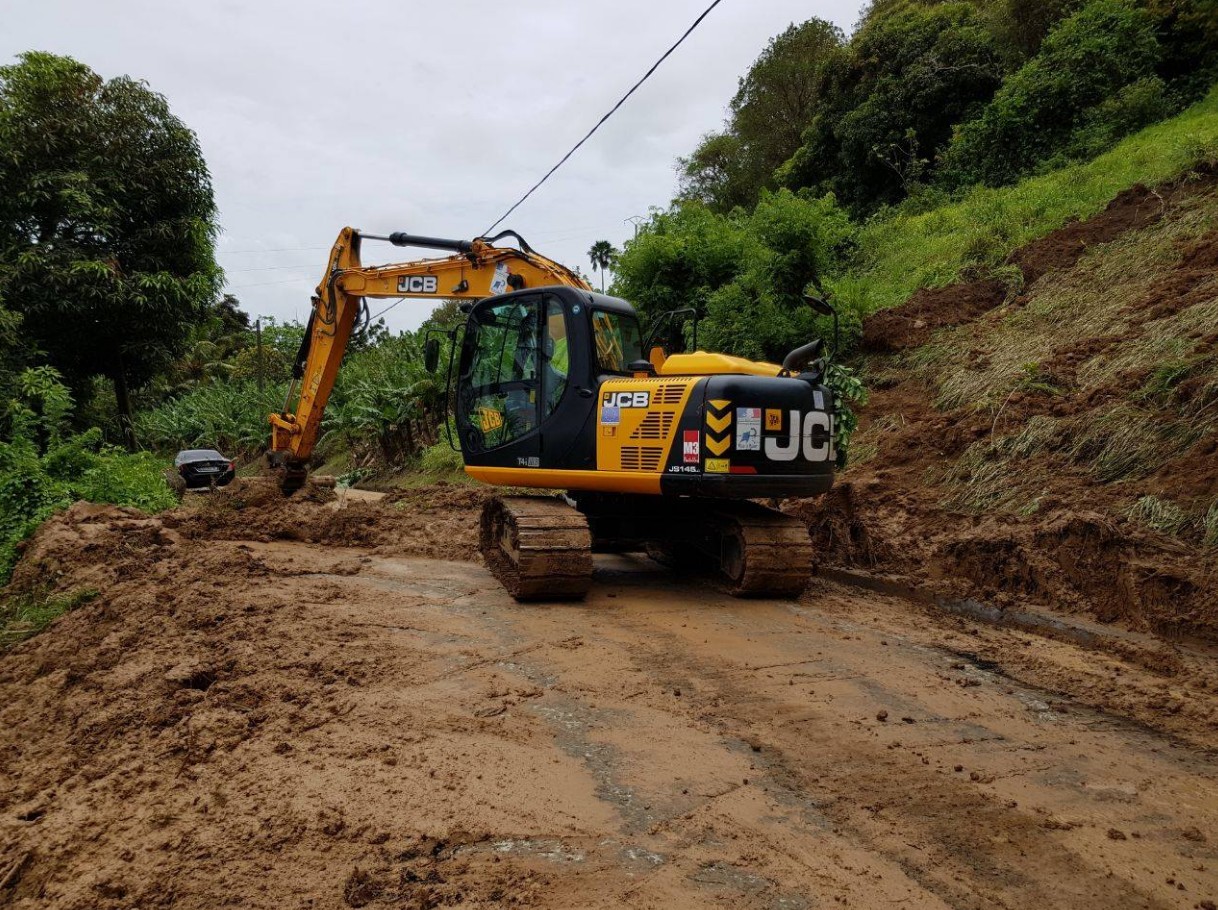 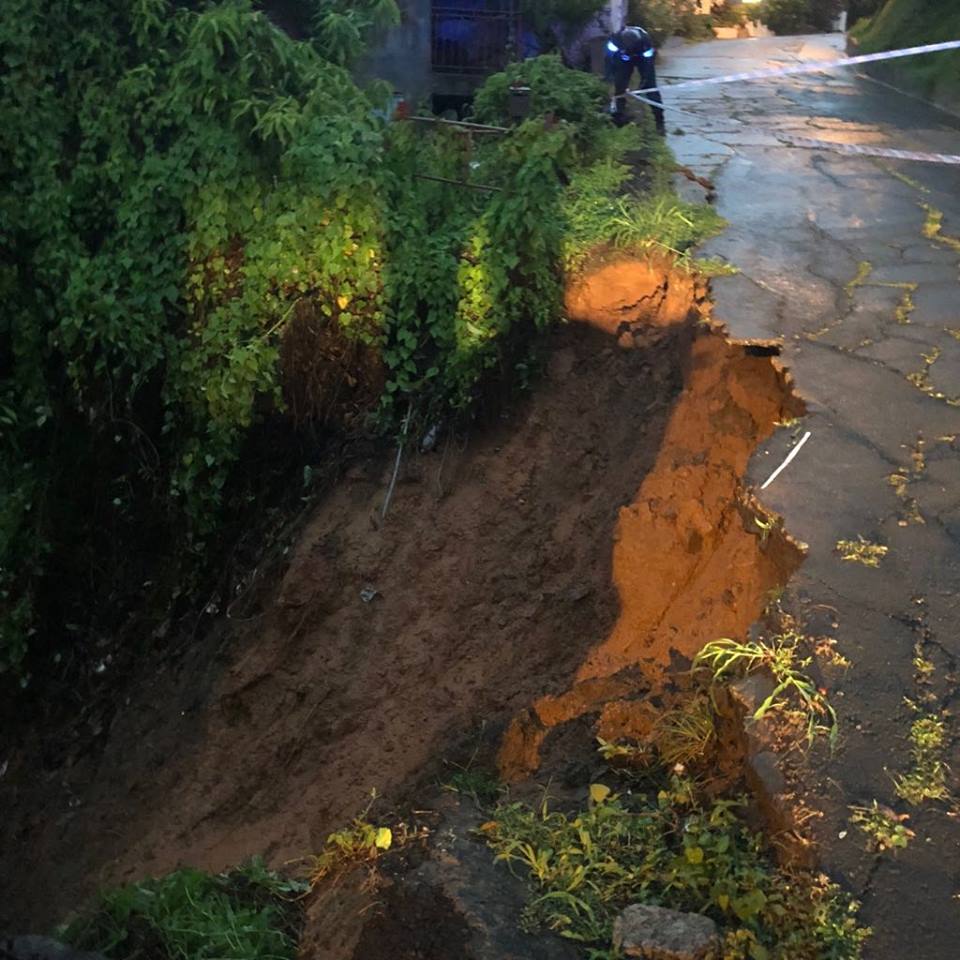