Tropical Storm "Elsa" formed at 09:00 UTC on July 1, as the fifth named storm of the 2021 Atlantic hurricane season. The system is expected to pass near or over portions of the Windward Islands or the southern Leeward Islands on Friday, July 2, move into the eastern Caribbean Sea late Friday and Friday night, and move near the southern coast of Hispaniola on Saturday, July 3.

Elsa is the earliest-known fifth named storm on record for the Atlantic basin in the satellite era (1966-present), breaking the record formerly held by Edouard on July 6, 2020.

On the forecast track, Elsa will pass near or over portions of the Windward Islands or the southern Leeward Islands on Friday, July 2, move into the eastern Caribbean Sea late Friday and Friday night, and move near the southern coast of Hispaniola on Saturday, July 3. 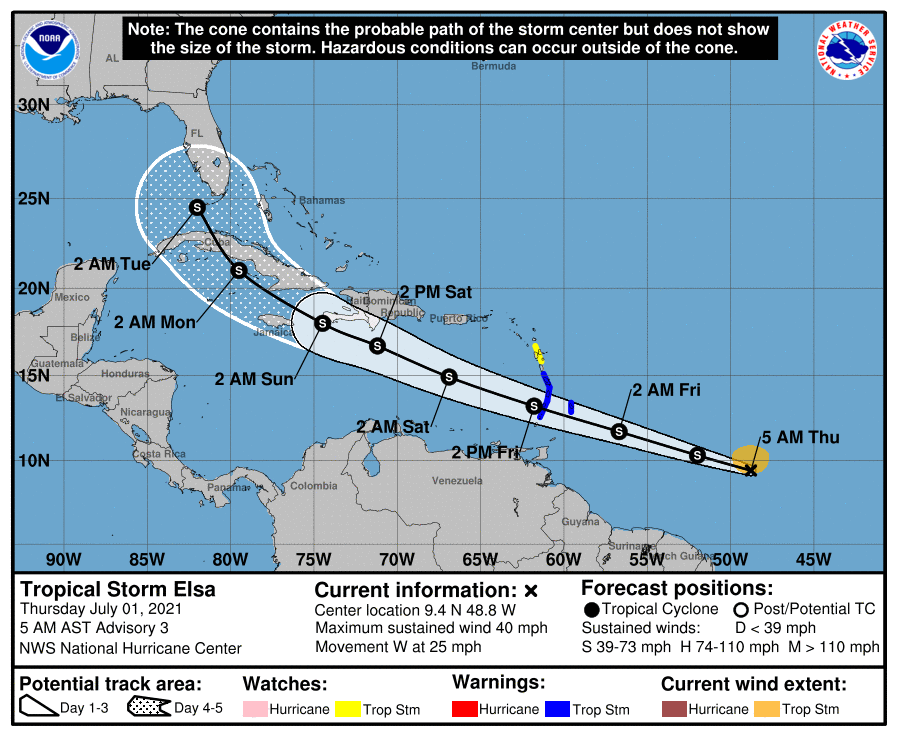 Elsa is expected to produce rainfall totals of 75 to 150 mm (3 to 6 inches) with maximum totals of 200 mm (8 inches) on Friday across the Windward and the southern Leeward Islands, including Barbados. This rain may lead to isolated flash flooding and mudslides, NHC warns.

"Some intensification is likely for the next day or two, since Elsa is expected to be in an environment of warm sea-surface temperatures, fairly low vertical wind shear, and high mid-level relative humidity," NHC forecaster Pasch said.

"However, the fast forward motion could result in some decoupling of the low- and higher-level circulation which would limit strengthening."

Additionally, the potential interaction of the storm with the mountainous landmasses of the Greater Antilles could disrupt the circulation somewhat. 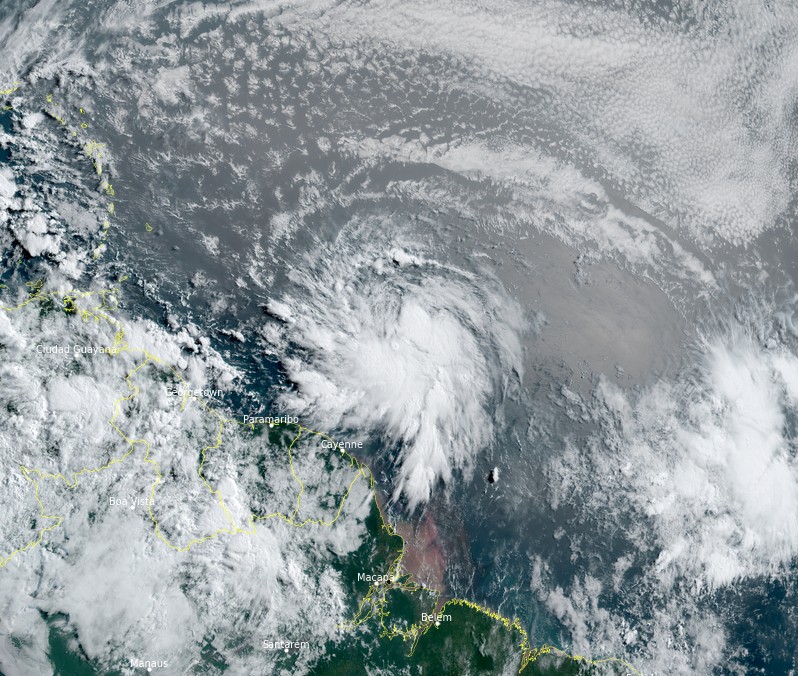 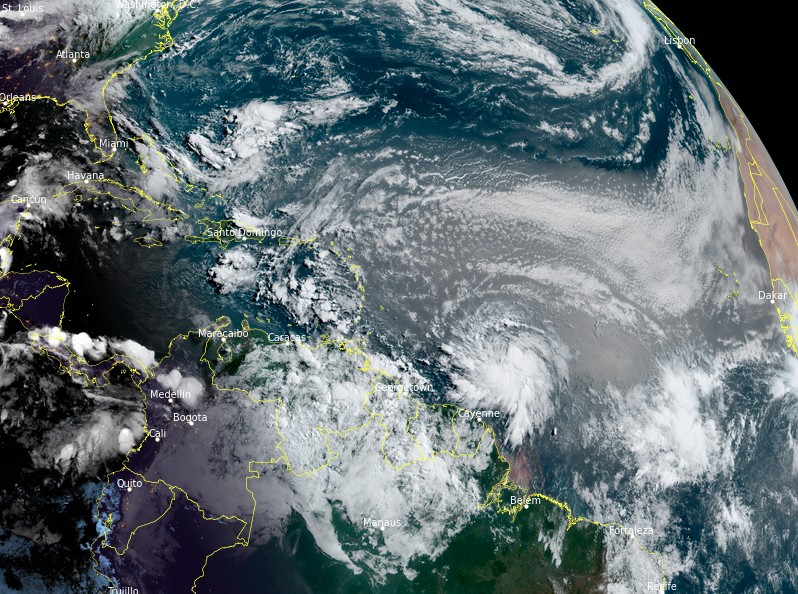