Seismic activity continues at slightly above background levels at Martinique's Pelée volcano. From May 28 to June 4, 2021, the L'Observatoire Volcanologique et Sismologique de Martinique (OVSM) registered at least 11 volcanic-tectonic earthquakes of magnitude less than 0.2. Since December 2020, the volcano has been under Yellow Alert Level.

According to OVSM, the Pelée volcano remains restless, with at least 11 volcanic-tectonic earthquakes detected in a week. The previous week had shown seven quakes.

The tremblors occurred inside the volcanic edifice at altitudes between sea level and 500 m (1 640 feet), possibly showing movements of volcanic fluids such as gases, hydrothermal water solutions, or small amounts of magma.

"This volcano-tectonic-type superficial seismicity is associated with the formation of microfractures in the volcanic edifice," the OVSM stated in their weekly bulletin.

"During phases of volcanic reactivation, periods of higher seismic activity often alternate with phases of weaker seismicity. Seismicity above the baseline is always recorded. No other changes were noted in the activity of Mount Pelée."

"The main area of ​​heavily degraded vegetation is still observed on the southwest flank of Mount Pelée, between the upper Claire River and the Chaude River. These observations reflect the variable dynamics of the processes of magmatic and hydrothermal origin at Mount Pelée in line with its renewed activity since April 2019."

Since 2019, the volcano has been showing signs of unrest, which indicates that it could awaken in the future. The volcano has also been under a Yellow alert level since December 4, 2020.

The decision to transition the alert level to Yellow (2 of 4) corresponds to a strengthening of the observation resources deployed by the OVSM and the mobilization of additional resources (human and instrumental resources) at the IPGP in order to better monitor and analyze the situation in real-time, functioning and evolution of the volcanic system.

Pelée, the deadliest volcano of the 20th century, had its last eruption in 1932. 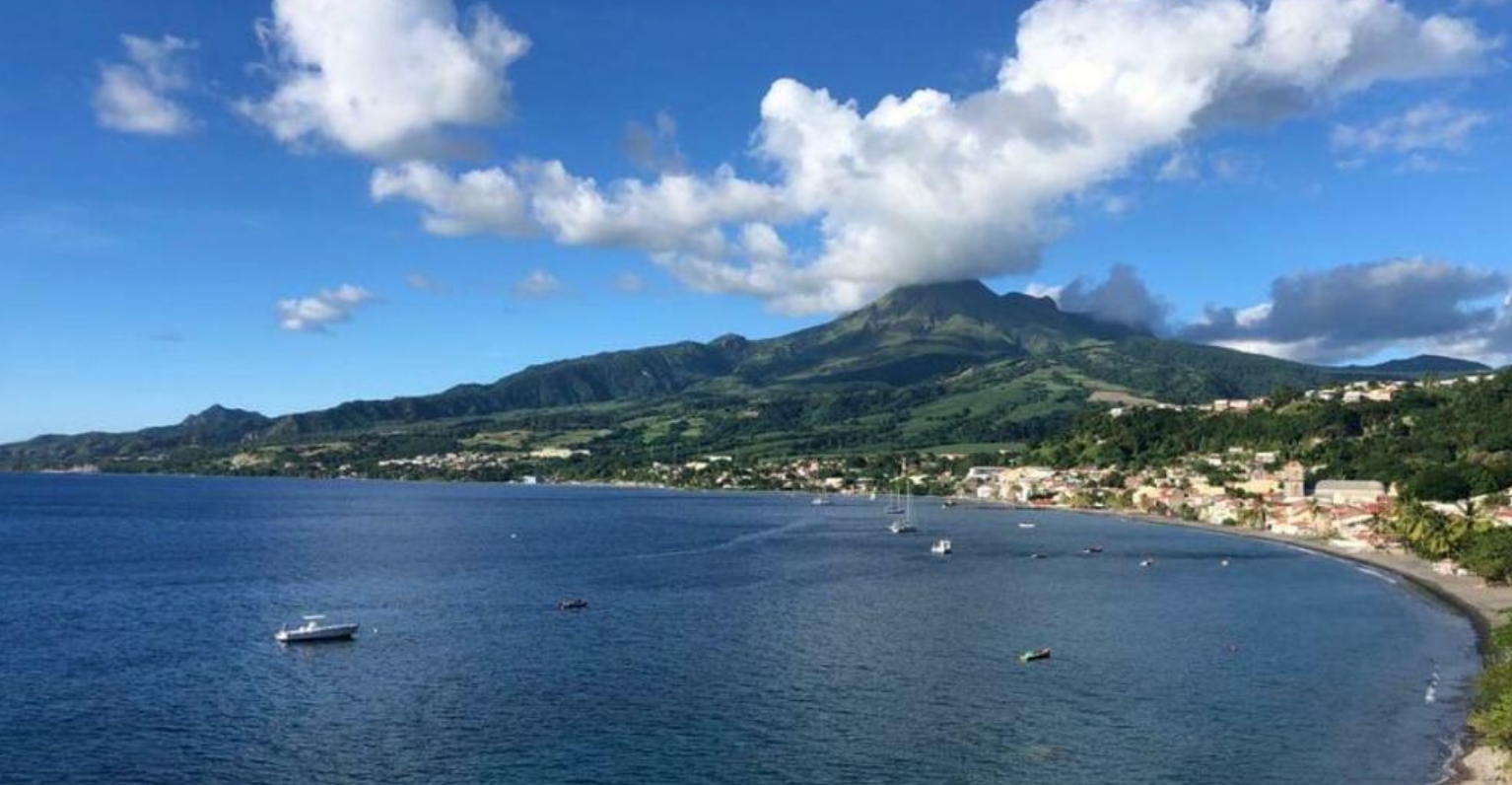 The catastrophic 1902 eruption, which destroyed the city of St. Pierre, the "Pearl of the Lesser Antilles," became the type-example of pelean eruptions and marked the onset of modern volcanological studies of the behavior of pyroclastic flows. (GVP)