Anomalously cold weather is affecting the Urals and southern Siberia over the past couple of days under the influence of large anticyclone. 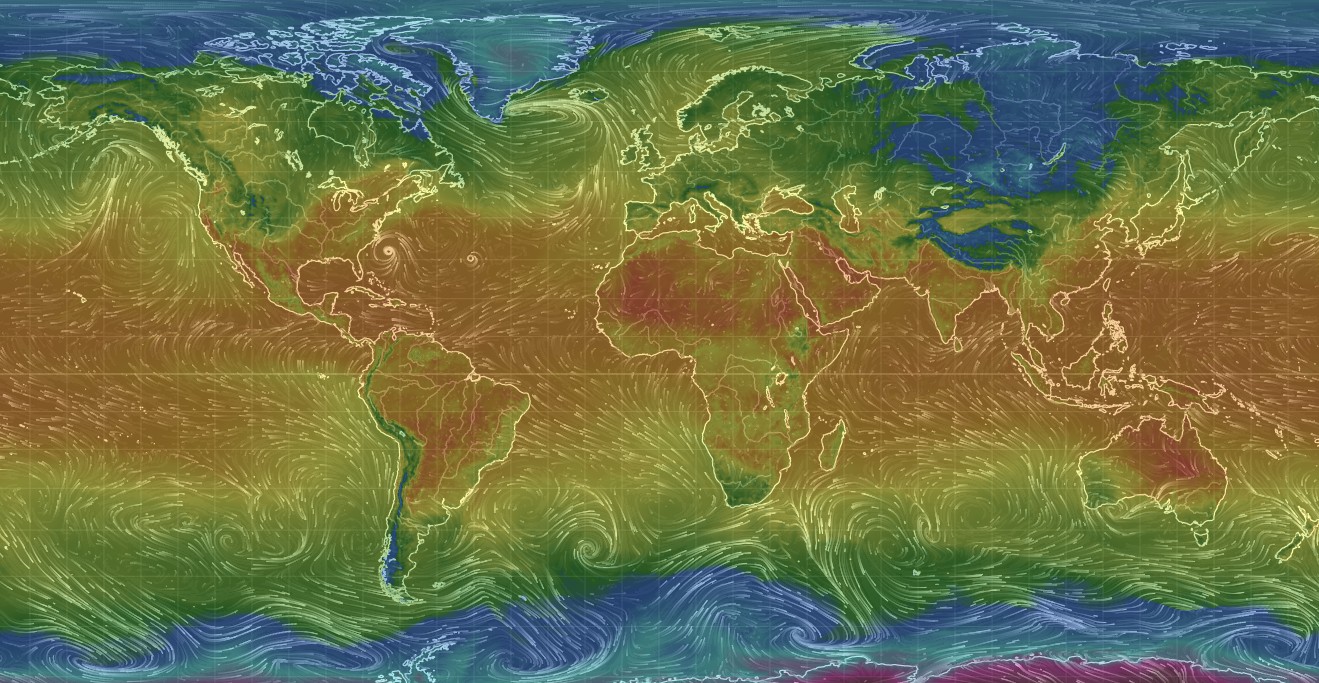 At the same time, eastern Siberia is under the influence of an active cyclonic vortex which crossed the region from the SW to NE, bringing heavy precipitation in the form of snow and rain accompanied by almost hurricane-force winds (in places up to 112 km/h / 70 mph), MeteoTV reported.

Abnormally cold weather in the region is expected to continue at least through the rest of the week.