The event was associated with a 10cm Radio Burst lasting 2 minutes with peak flux of 810 sfu. This can be indicative of significant radio noise in association with a solar flare. This noise is generally short-lived but can cause interference for sensitive receivers including radar, GPS, and satellite communications.

In addition, a Type IV radio emission was associated with the event, suggesting a strong Coronal Mass Ejection (CME) was produced as well as a solar radiation storm.

Region 2673 still has 'beta-gamma-delta' magnetic configuration and is capable of producing more M- and X-class solar flares. It will most likely continue erupting as it makes its transit through the Sun's farside.

Although the region is now approaching Sun's west limb and will soon start its farside rotation, we are still not out of harm's way, as it could still launch CMEs toward us. 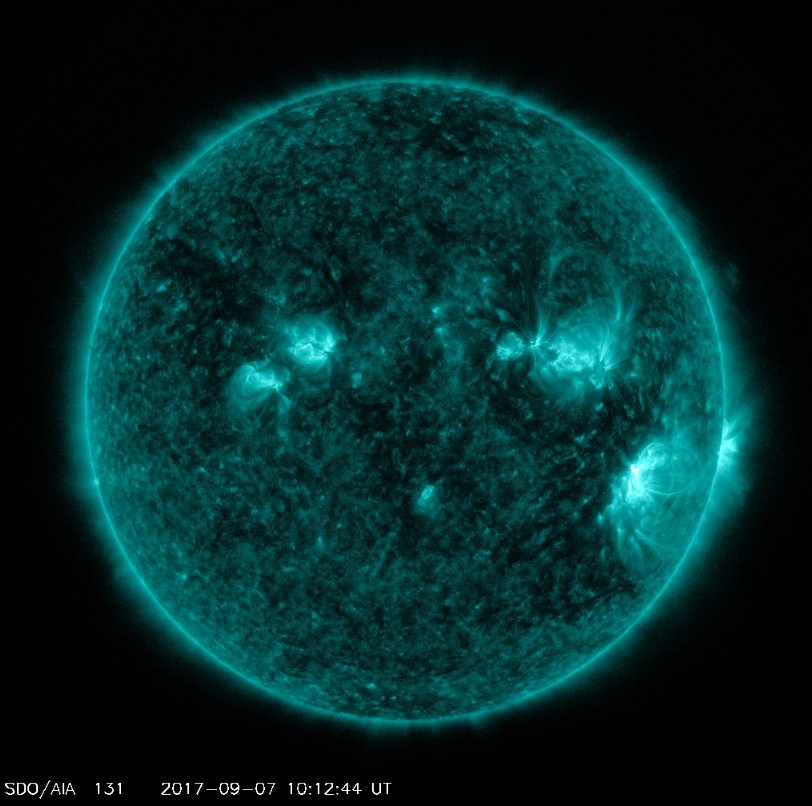 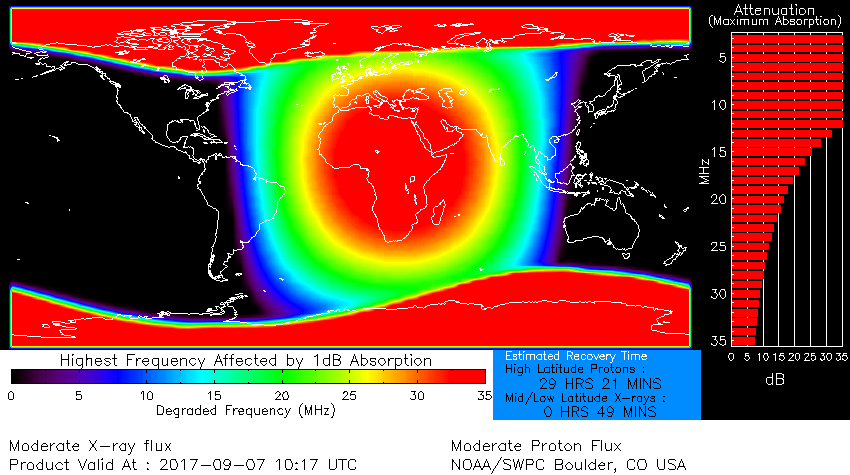 A major solar flare measuring X1.3 at its peak time (14:36 UTC) is currently in progress.

More information about that event can be found at the following link: