Tropical Storm "Merbok" (04W) has officially formed at 06:00 UTC on June 11, 2017, according to the Japan Meteorological Agency (JMA), the authority for this part of the world. Merbok is heading toward southeast China and Hong Kong. Landfall is expected in China's Guangdong province, east of Hong Kong, late June 12 (UTC). 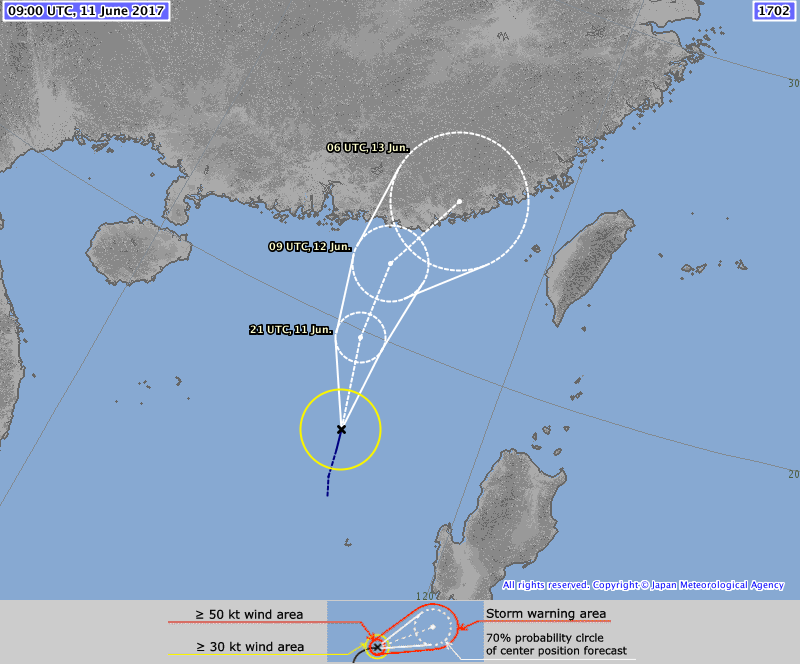 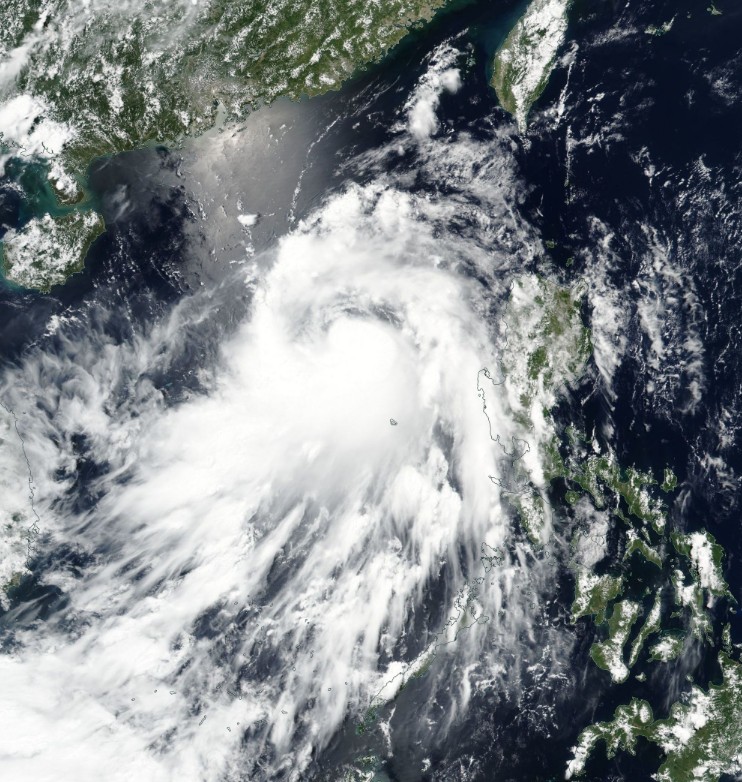 JMA expects this general motion and speed to continue over the next 24 hours, before the cyclone makes landfall. A turn toward the NNE is expected within the next 48 hours.

At 06:00 UTC on June 13, JMA expects Merbok to be located on the ground, on the border between China's provinces of Guangdong and Fujian. The cyclone is expected to be heading NNE toward Taiwan and to pass just north of Taipei on its way toward Okinawa. 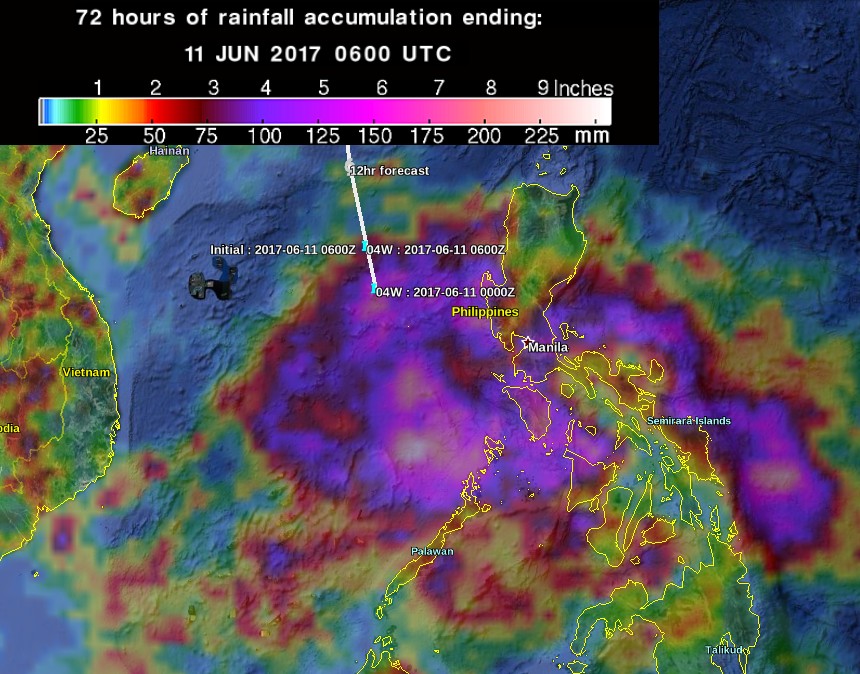