Some 29 000 people are estimated to have felt very strong shaking. 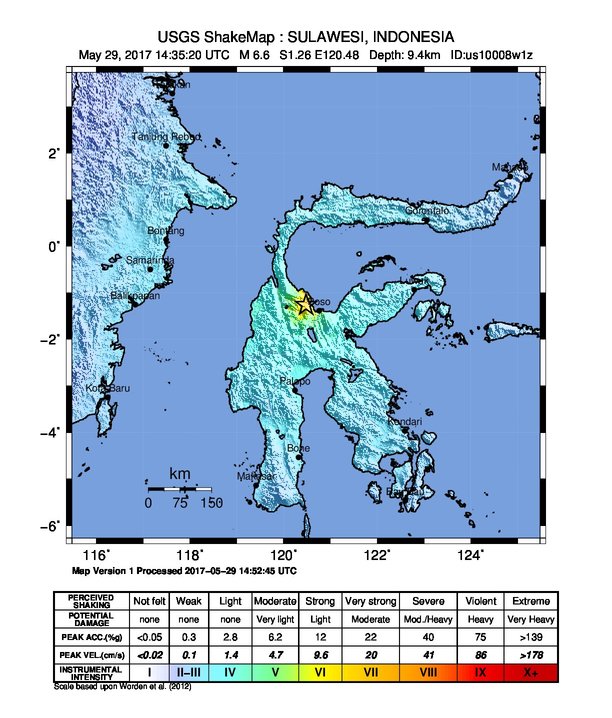 Overall, the population in this region resides in structures that are vulnerable to earthquake shaking, though resistant structures exist. The predominant vulnerable building types are reinforced concrete and informal (metal, timber, GI etc.) construction. 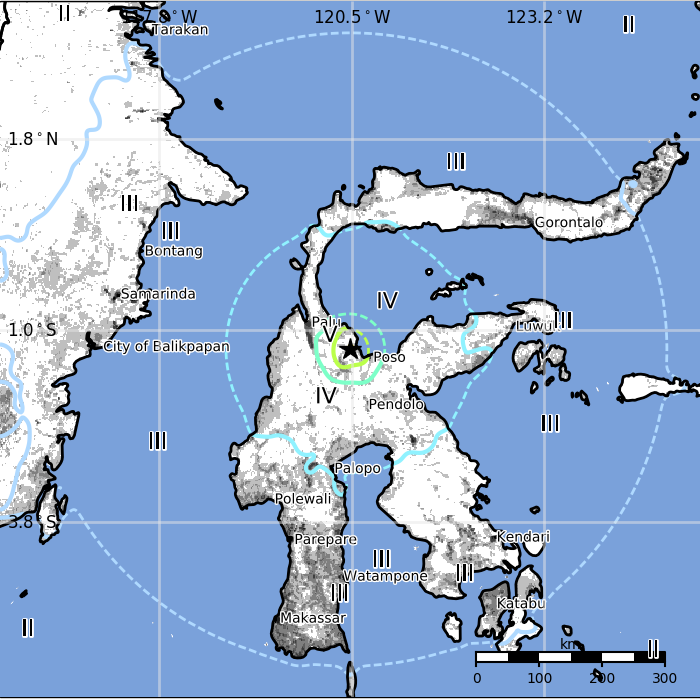 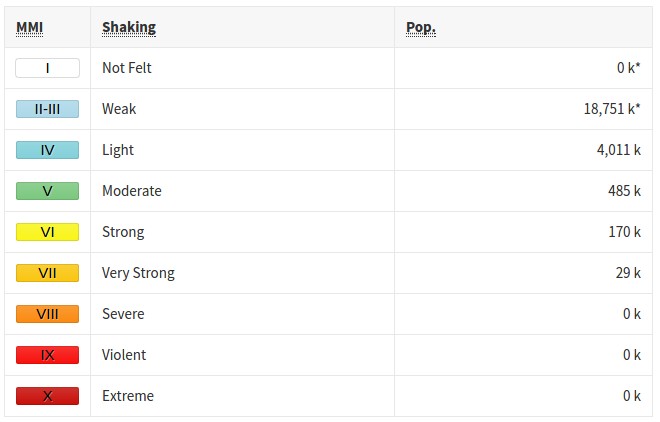 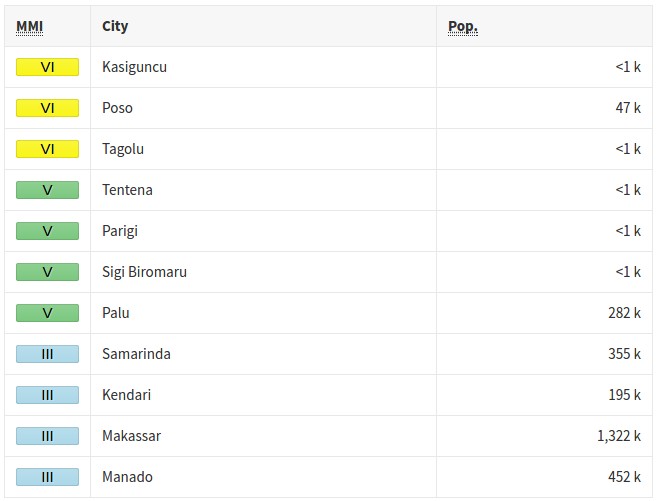