Heavy snowfall, rains, and cold weather started affecting Turkey last week, resulting in at least 7 deaths by December 30, 2016. The severe weather came as a surprise to many citizens, especially those living in the city of Antalya which saw its first snowfall in more than 2 decades.

Mersin authorities issued a statement calling people to stay at home throughout the day if possible. However, two people were killed in the province, and many were left trapped in their vehicles as heavy rains engulfed the region causing severe flash flooding. The two people lost their lives when they were knocked down and swept away by floodwaters as they tried to cross the road. It is yet another sad reminder that people, cars or even trucks are no match for raging floodwaters. 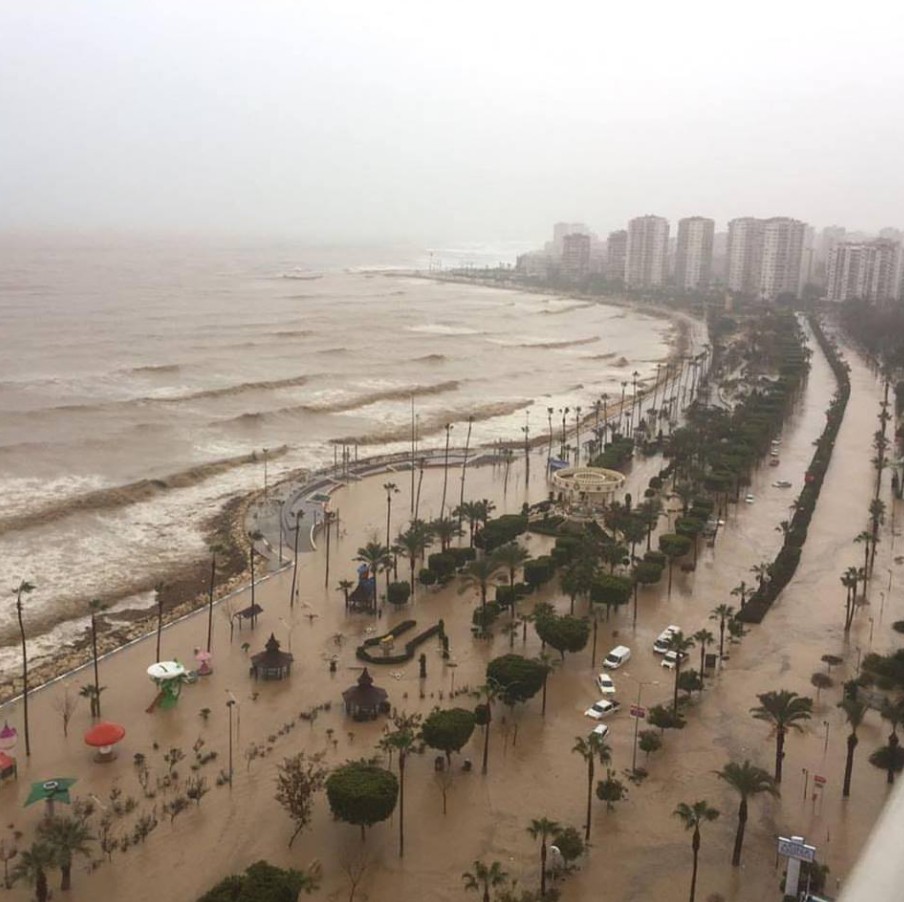 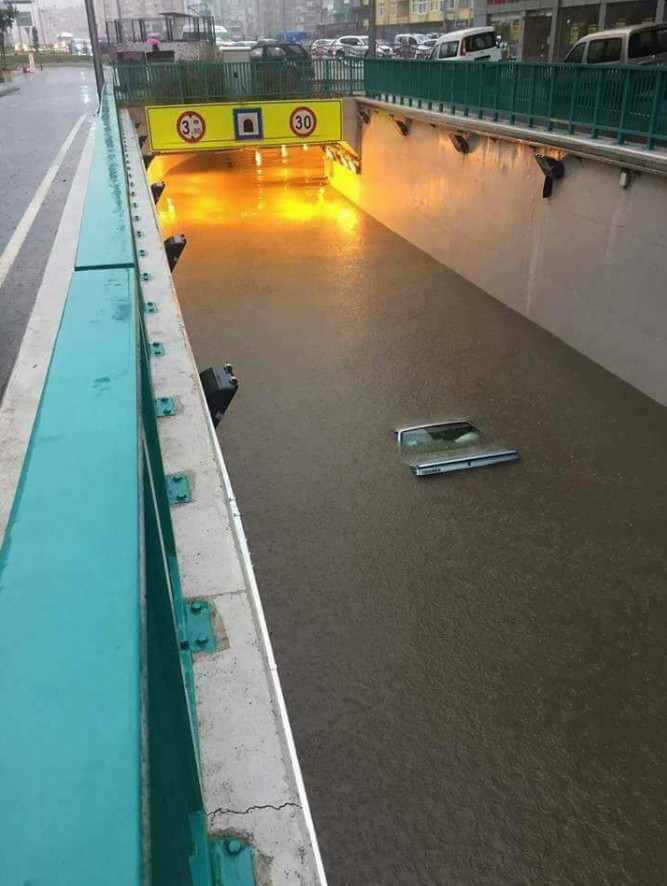 Meanwhile, heavy snowfall halted life in central in northern Anatolia, the westernmost protrusion of Asia, which makes up the majority of modern-day Turkey.

Authorities in 21 provinces, mostly in central Turkey but also in northern Anatolia, said schools had been closed for the day due to heavy snow and icy conditions that were expected to follow.

Air traffic in Istanbul was in chaos yesterday as authorities issued a snow and storm warning expected to begin across the city around 18:00 local time. Snowfall there is expected to last until the end of December 31.

Earlier, at least five people were killed and over 20 were wounded in a bus accident in the northern Sinop province due to bad weather.

On December 21 and 22, the city of Antalya, one of the rare year-round sunny spots in Turkey, saw its first snowfall since 1993. The snowfall particularly affected the higher areas in the city, Kepezüstü district in particular, which is located some 10 kilometers (6.2 miles) from central Antalya, the Daily Sabah reported.

Traffic on the road connecting central Antalya to the Korkuteli district also came to a halt due to heavy snowfall, which blanketed the natural and man-made beauties the city boasts, from the ancient city of Thermessos to the forests north of the city, which are situated along the Mediterranean coast.