IGEPN recorded the quake off the coast of Atacames in Esmeraldas province, about 175 km (108.7 miles) NW of Quito, the capital. It was followed by 15 lesser-magnitude aftershocks (M3.4 – 4.5).

A tsunami alert was not issued but the institute warned that aftershocks could be expected.

This region was devastated by a massive M7.8 earthquake on April 16, 2016. That quake killed about 670 people. 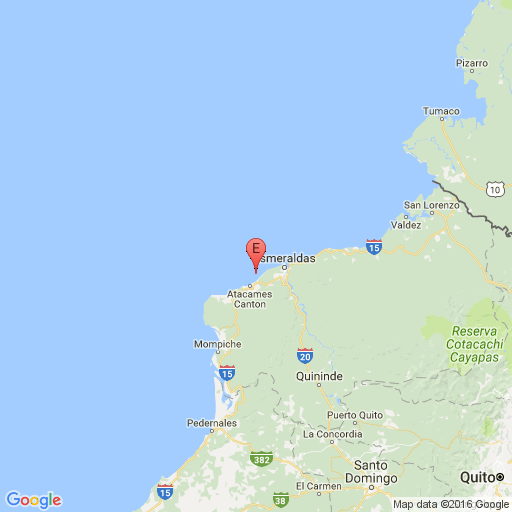 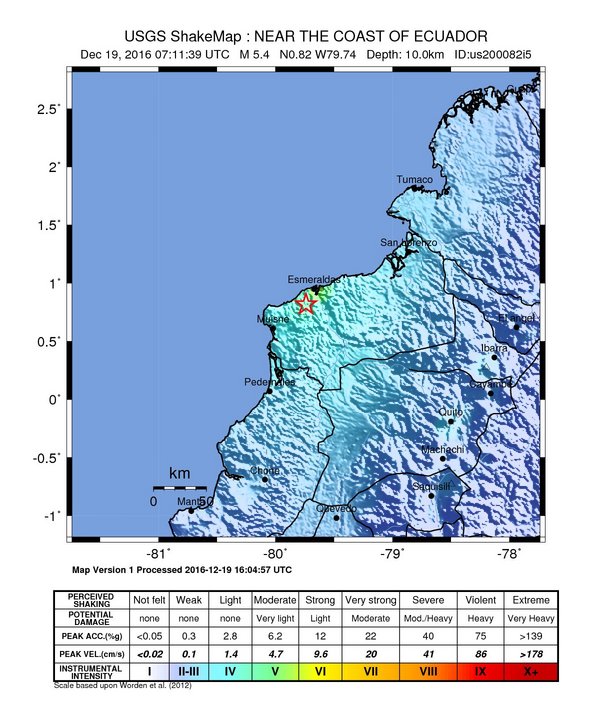 More than 700 families were forced to evacuate their homes.

Authorities said three hotels in the area, a popular tourist destination, were destroyed, and other buildings sustained substantial damage. 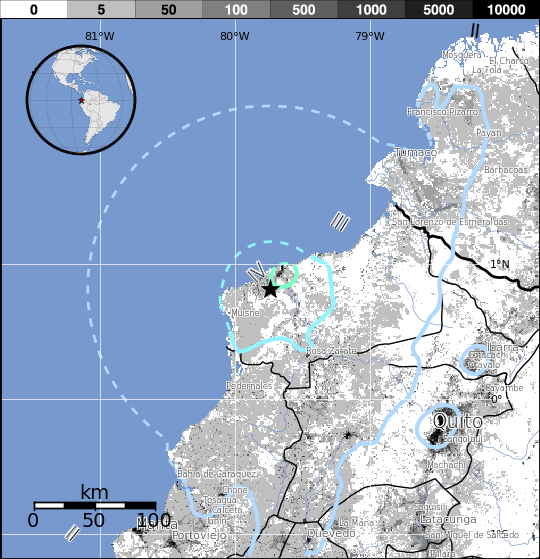 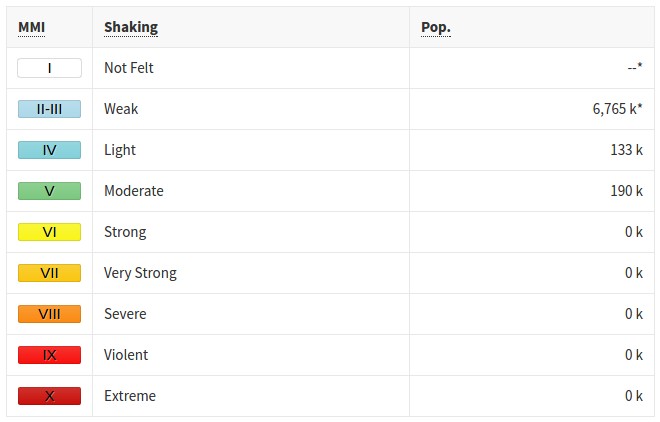