A slow-moving low pressure field brought heavy rainfall to the islands in the Eastern Caribbean since November 28, 2016. The rains triggered severe flooding and landslides across the affected regions.

St Vincent and the Grenadines have suffered the worst severe weather impact, as about 220 mm (8.6 inches) of rainfall was reported in some regions by December 1.

About 26 homes suffered extensive damage while 15 others were destroyed while 8 bridges and 8 roads also sustained damage.

150 mm (5.9 inches) of rainfall was recorded on Barbados on November 29, causing some of the local independence festivals to be postponed. 45 mm (1.8 inches) of precipitation was reported at Vc Bird International Airport in Antigua in a period between November 28 and 29.

Numerous homes were flooded, and traffic was severely affected. 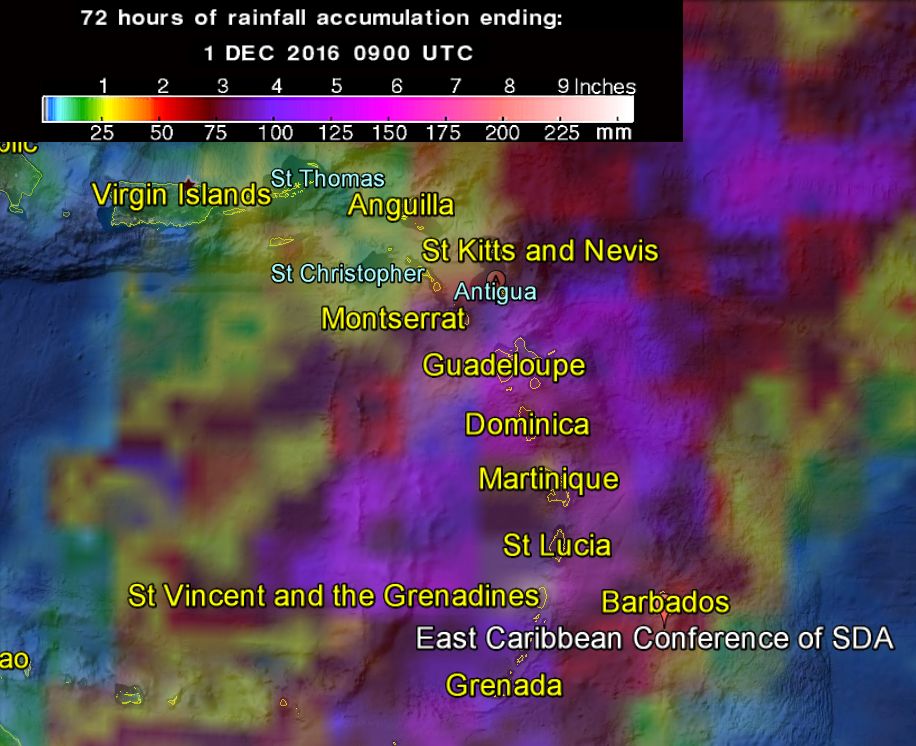 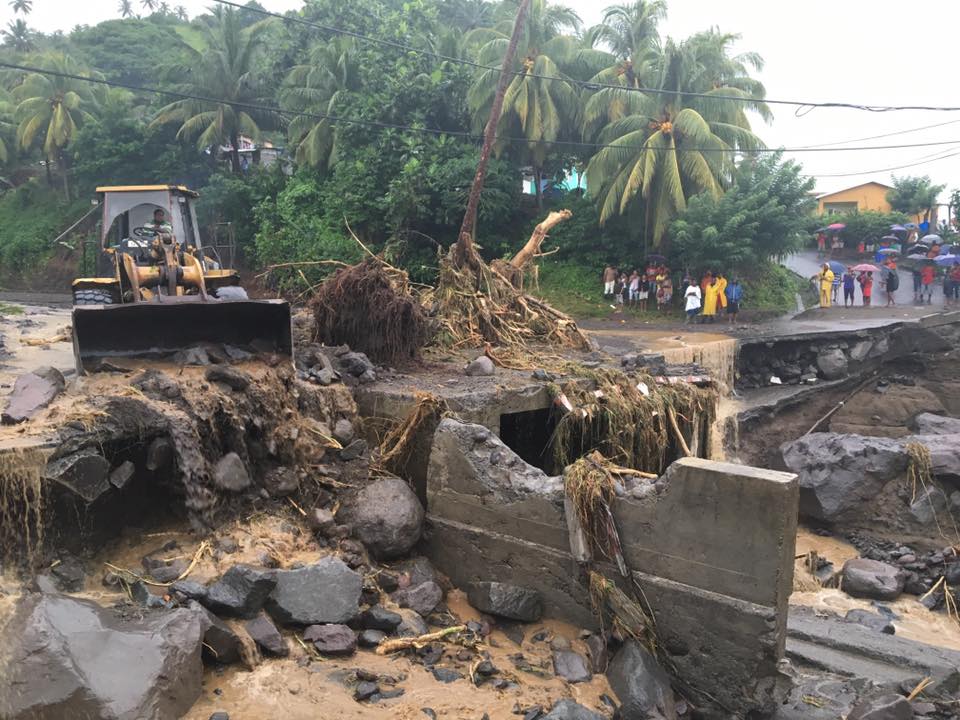 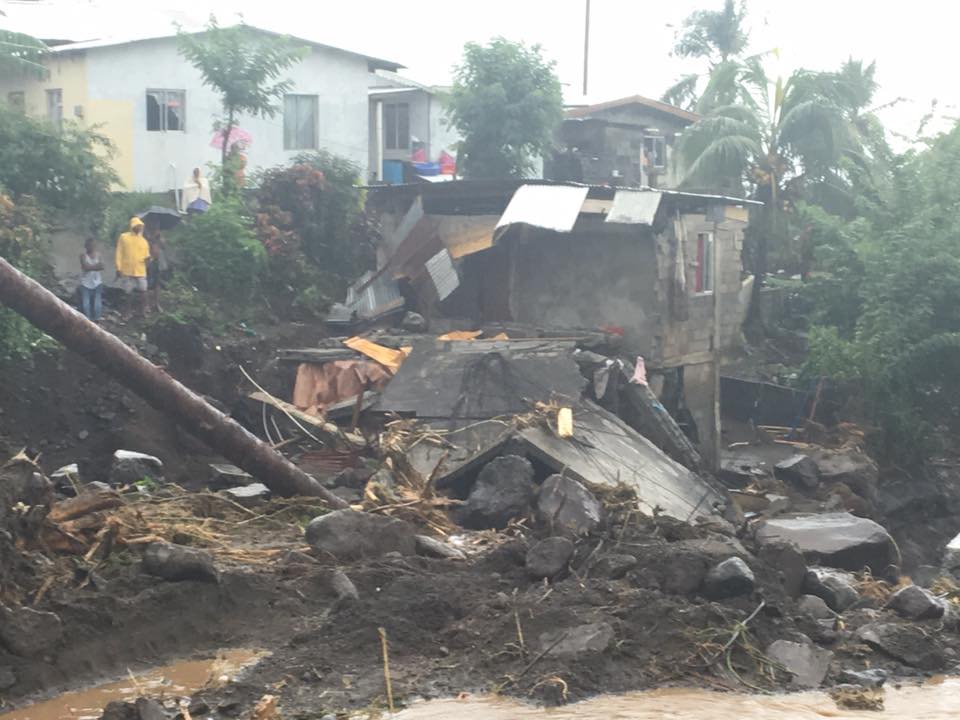 A flood warning was issued for St Vincent and the Grenadines on November 28. T

Flooding in St. Vincent and the Grenadines: OECS Message of… https://t.co/hUGBaPt9N6