Heavy rainfall since October 26 has caused severe flash flooding in parts of Egypt, claiming lives of at least 17 people by October 28. There were almost 50 reported injuries so far. Hundreds of homes have been destroyed.

In a 24-hour period between October 27 and 28,51 mm (2 inches) of rainfall was recorded in Hurghada, Red Sea Governorate, according to WMO. Following the torrential downpours, numerous towns in Upper Egypt and along the Red Coast reported flooding.

According to media reports, 9 people died and 23 were injured in the Ras Gharib, the Red Sea Governorate. Heavy rain there lasted for more than 6 hours, flooding streets and homes.

6 others were killed and 24 injured in Sohag Governorate on October 28.

Numerous vehicles were also swept away by the flooding waters in the Shark el-Sheikh, South Sinai Governorate. Seven people in the area were reportedly injured. 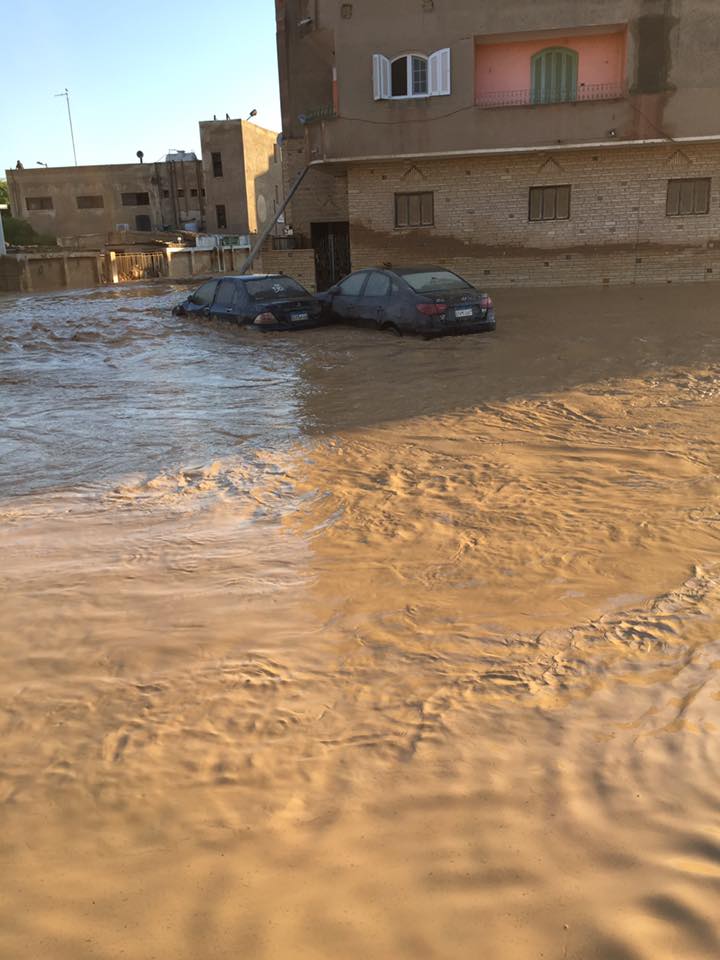 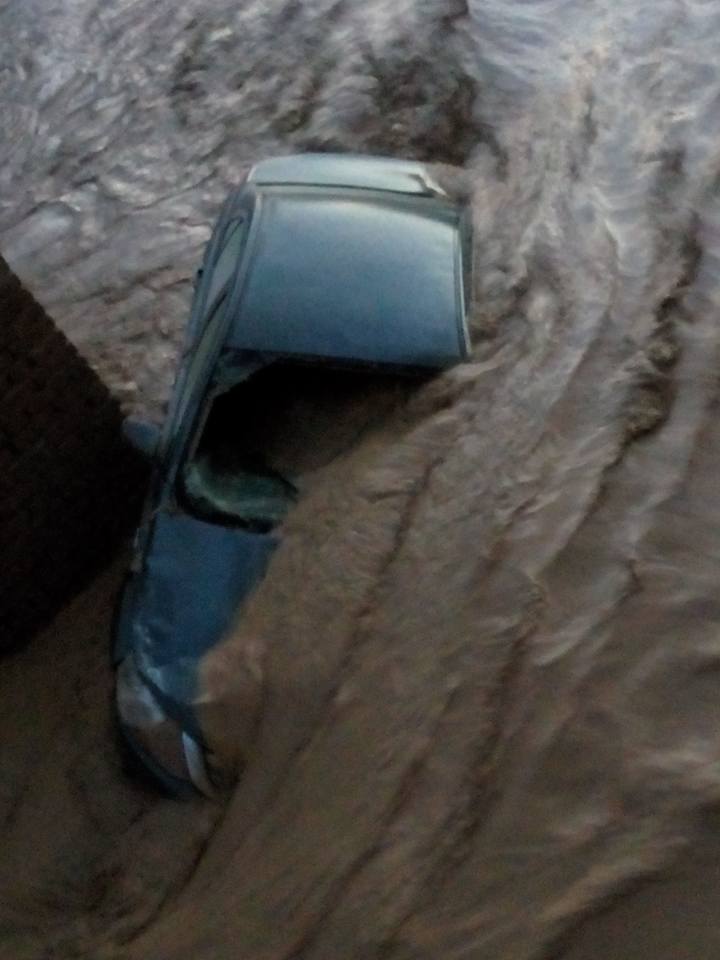 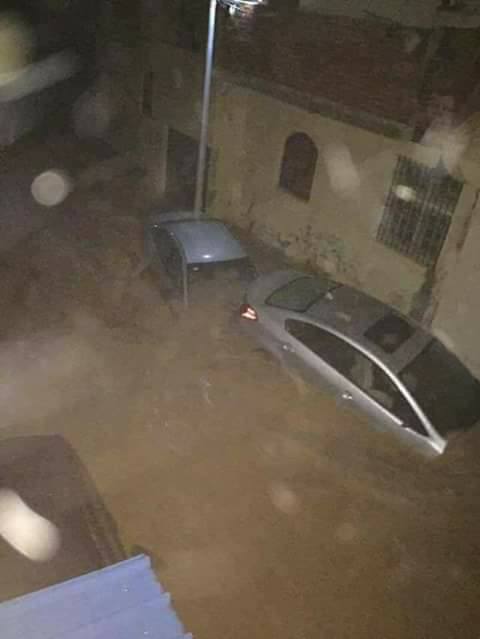 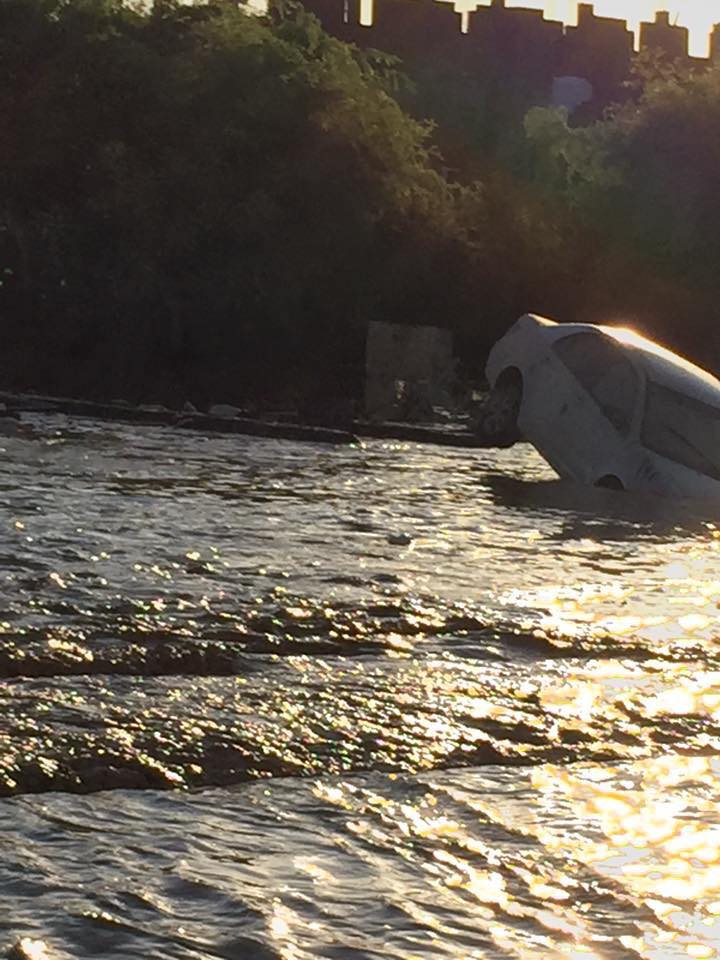 Egypt is prone to flooding during autumn and winter months, especially in areas with low-quality infrastructure.

Egypt's meteorological agency announced the rains will continue until November 5, at least.