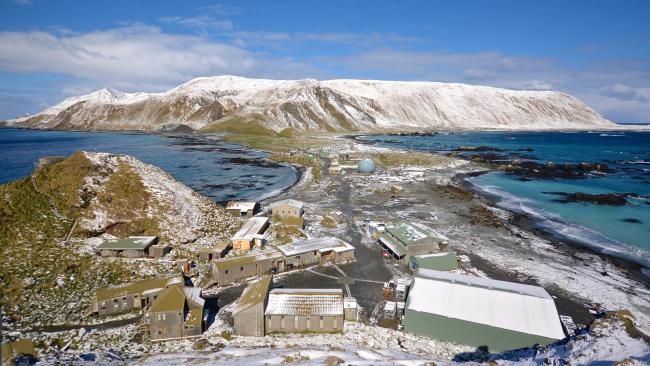 Contrary to announcement made last month that Australia is about to close its permanent sub-Antarctic research base at World Heritage-listed Macquarie Island after almost 70 years of continuous presence, the government has instead decided to boost the funding and build a new station, 'the most advanced of its type in the Southern Ocean.'

The announcement to shut it down was made by the Australian Antarctic Division (AAD) on September 13, following an independent engineering investigation which highlighted growing safety, environment and ocean inundation risks.

"Withdrawal of a permanent presence will be a further step towards minimizing human impacts on the island," the government agency said last month in a statement.

The base was about to be dismantled and removed in early 2017 but the government has decided to grant it a significant funding boost after pressure from scientists and politicians.

Environment Minister Josh Frydenberg announced today the base will now get a new state-of-the-art facility worth around 38 million USD (50 million AUD).

"This significant investment is in addition to the 2.2 billion AUD the Coalition Government is already investing to support its landmark Australian Antarctic Strategy and 20 Year Action Plan," he said.

The new station will be the most advanced of its type in the Southern Ocean, capable of supporting the full range of priority activities we have conducted in the past and to ensure a permanent and recurring year round presence.

Due to its position as the only base between Australia and Antarctica, Macquarie Island is an important global monitoring location for scientific research, including monitoring southern hemisphere weather and climatic data.

The new station guarantees continued support for high priority science and long-term monitoring by the science community, including the work of the Bureau of Meteorology, Geoscience Australia and the Australian Radiation Protection and Nuclear Safety Agency.

The continued year-round presence on Macquarie Island means integral international weather data will be maintained and that our ongoing global contribution to monitoring radioactive and nuclear activity will continue.

The existing station will be decommissioned and removed over the next 10 years.

Permanent operations will be maintained in the lead up to the new station being fully operational by 2021-22.

The new modern station will be significantly more efficient than the existing station and be designed to have minimal environmental impact and lower operating and maintenance costs, the minister concluded.