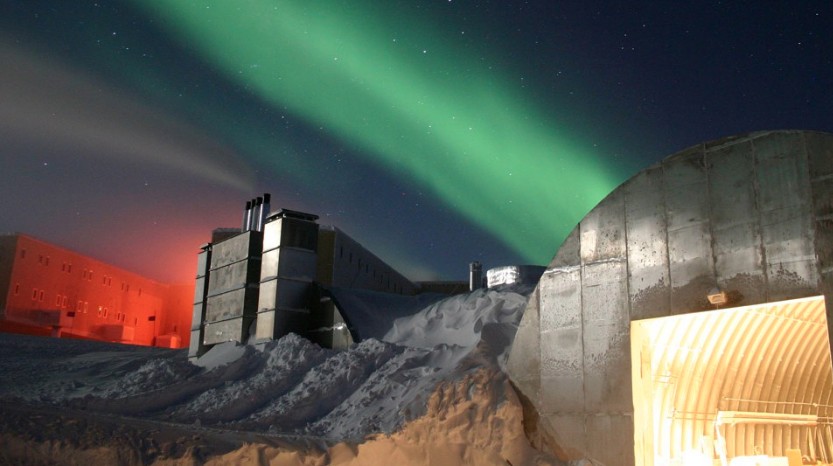 According to University of Wisconsin researcher Matthew Lazzara, an expert on observing the meteorology and climate of Antarctica, it was around -73.3 °C (-100 °F) at the station on numerous occasions this winter.2

The extreme cold the region experienced this year pushed Antarctica's sea ice levels to their 5th highest level on record.

Additionally, according to a new paper by Zhu et al., a cooling trend dominates East Antarctica and West Antarctica, while a warming trend exists in the Antarctic Peninsula except during austral summer.4, 5