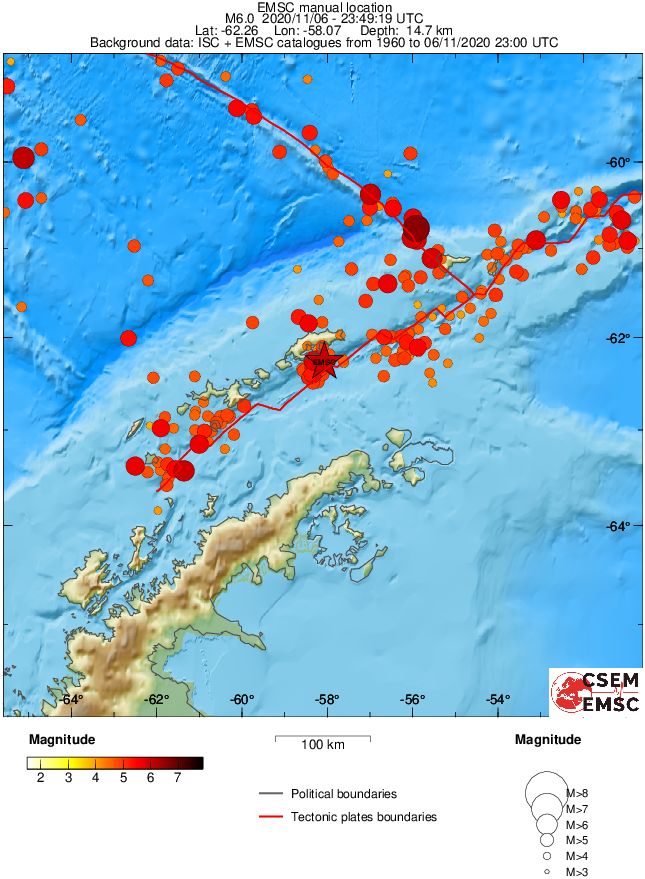 According to the National Seismological Center at the University of Chile, the swarm is centered in the Bransfield Strait, a 96 km (60 miles) ocean channel between the South Shetland Islands and the Antarctic Peninsula.

The center said several tectonic plates and microplates meet in this area, leading to frequent rumbling, but the past three months have been unusual.

Most of the seismicity is concentrated at the beginning of the sequence, mainly during the month of September, with more than a thousand earthquakes a day, the center said, as reported by Reuters.

Due to these frequent earthquakes, the strait is now expanding from the Antarctic Peninsula about 15 cm (6 inches) per year, nearly 20 times faster than before (7 to 8 mm (0.30 inch) per year). 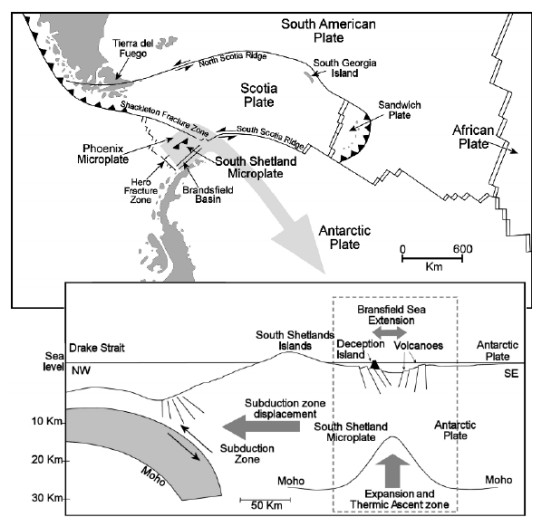