An interdisciplinary team of scientists from the University of York have conducted the first comprehensive study concerning the formation of Zanzibar Island in East Africa. Researchers charted the history of sea level change, and the extinction of various animals, by examining mangrove sediments and conducting an analysis of animal remains found in Kuumbi Cave. Long-term study results are regarded as crucial in aiding the current conservation efforts, laying a foundation for future research, climate change and human occupation of animals and their habitats.

The research was conducted in collaboration between environmental scientists and archaeologists. The experts focused on three distinct time periods – the end of the last Ice Age, the period approximately 11 000 years ago, when Zanzibar became an island, and the following period throughout which the area remained an island. Numerous large mammals had become extinct by this latest stage.

More than 6 000 bone specimens have been analysed and results showed that large fauna such as zebra, buffalo, waterbuck and gazelle were present when the island formed. After the sea level had risen, and the island became inhabited by coastal cultures, they disappeared, and other small fauna representatives such as hares and porcupines were no longer present, as well. 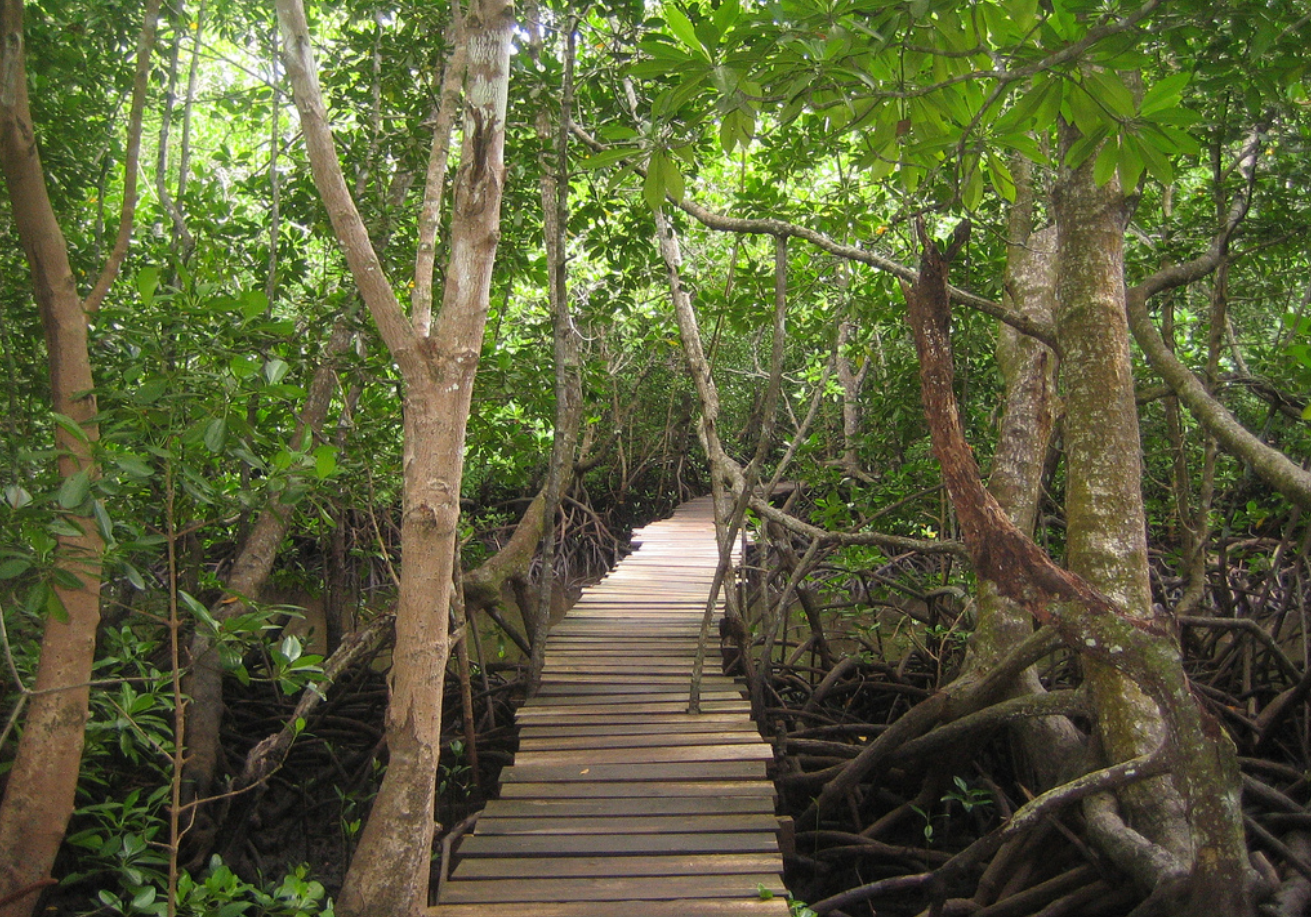 Combined analysis of archaeological data on the history of the island's fauna and sea level changes has never before been utilized, and this unique, interdisciplinary approach was proven capable of providing a new, accurate account of the island's prehistory and defaunation.

"An understanding of the long-term history of faunal change allows us to identify patterns in the interplay of natural and anthropogenic factors that have shaped Zanzibar’s ecosystems today. Such long-term insights are crucial in helping with current conservation efforts, laying a foundation for future research on impacts of island formation, climate change and human occupation of animals and their habitats," said Dr. Robert Marchant, Reader in the University’s Environment Department.

“These findings are an important contribution to understanding the long-term consequences of defaunation on a land-bridge island for human and animal communities. Such a broad perspective on island formation is immensely helpful for the conservation of island biodiversity today,”  concluded Dr. Paramita Punwong, former PhD student at the University of York and now Lecturer in the Faculty of Environment and Resource Studies at Mahidol University, Thailand.