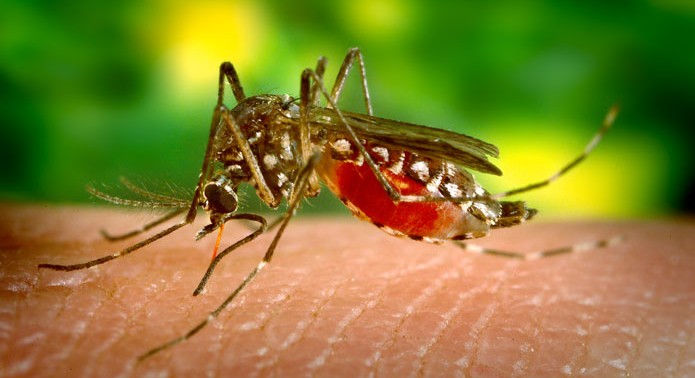 An outbreak of yellow fever was reported to the World Health Organization (WHO) by the National IHR Focal Point of Angola on January 21, 2016.

First cases of yellow fever were identified in the district of Viana in Luanda province on December 5, 2015. The infection was initially confirmed in three patients at the Zoonosis and Emerging Disease Laboratory of the National Institute for Communicable Diseases in Johannesburg, South Africa and the Pasteur Institute in Dakar, Senegal.

A total of 164 suspected cases and 37 deaths were reported in Angola, as of February 8, 2016. 138 cases were reported in the Luanda province while other affected provinces include Cabinda, Cuanza Sul, Huambo, Huila, and Uige. Suspected cases are currently undergoing laboratory testing to rule out other aetiologies and cross reactions with yellow fever.

The national task force has been activated to control the outbreak. Health authorities in Angola are implementing a number of control and response activities, including coordination, clinical case management, enhanced surveillance, laboratory testing, social mobilization and vector control. Epidemiological and entomological investigations are ongoing in the main affected areas. On February 3, the first round of immunization campaign started in Luanda.

WHO has deployed three experts to provide operational support. In addition to financial support, technical directives and guidelines have been shared with the country's officials to improve the quality of the response.

An immunization campaign was launched in Luanda and will initially cover a target population of 1 578 085 in Viana.

The high density of Aedes Aegypti, a primary vector of yellow fever, was reported in the affected districts of Luanda. The risk of spread is further exacerbated by the high proportion of susceptible individuals. The only protected groups are the citizens with international vaccination cards and the children vaccinated against yellow fever since 2008.

WHO will continue to monitor the epidemiological situation and conduct the risk assessment. The traveling or trade with Angola is currently not recommended based on the available information.

Yellow fever is an acute viral hemorrhagic disease transmitted by infected mosquitoes. Up to 50% of severely affected persons without treatment will die from yellow fever. There are an estimated 130 000 cases of yellow fever reported yearly, causing 44 000 deaths worldwide each year, with 90% occurring in Africa. There is no specific treatment for yellow fever. Treatment is symptomatic, aimed at reducing the symptoms for the comfort of the patient.

Since the second half of 2015, yellow fever virus circulation has been reported in Mali and Ghana.