Tropical Cyclone "Winston" formed over the warm waters of South Pacific Ocean between Vanuatu and Fiji on February 11, 2016, and passed east of Tafea Province (Vanuatu) on February 12, as an Intense Tropical Cyclone. The system will intensify into a category 4 cyclone over the next couple of days, and remain quasi-stationary afterward. Locally heavy rains and strong winds may affect the Lau group of islands and parts of Tonga. 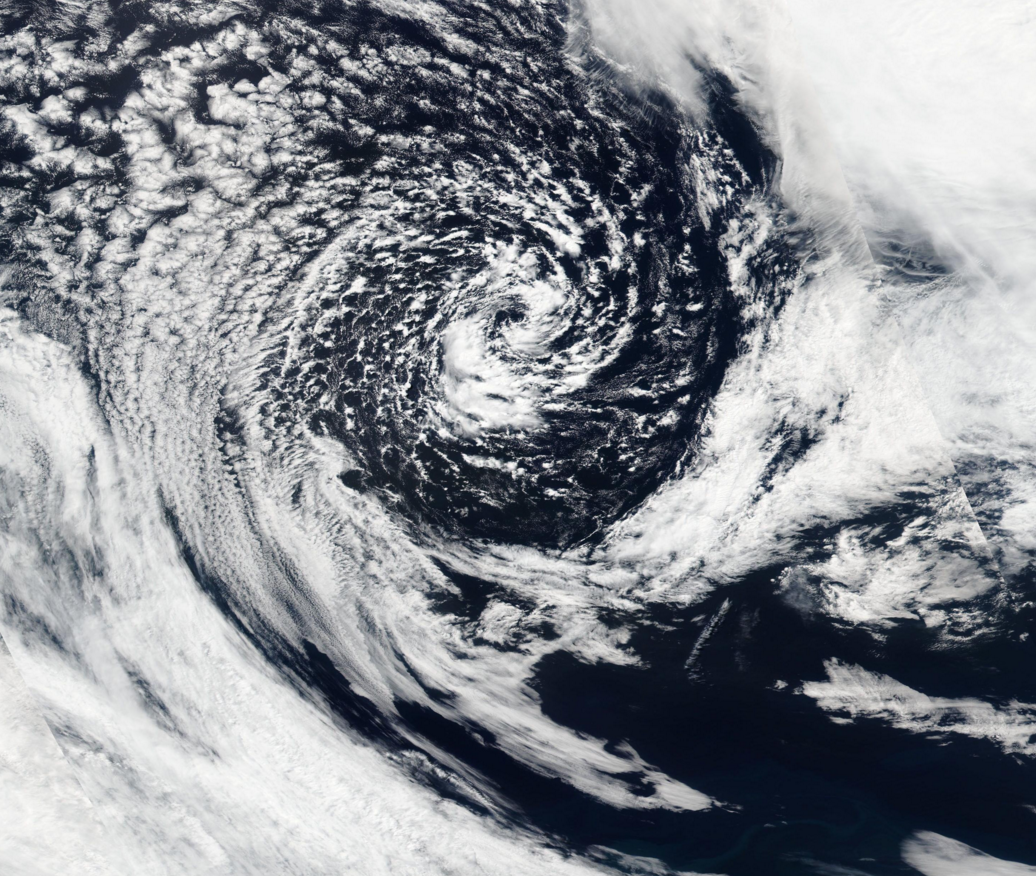 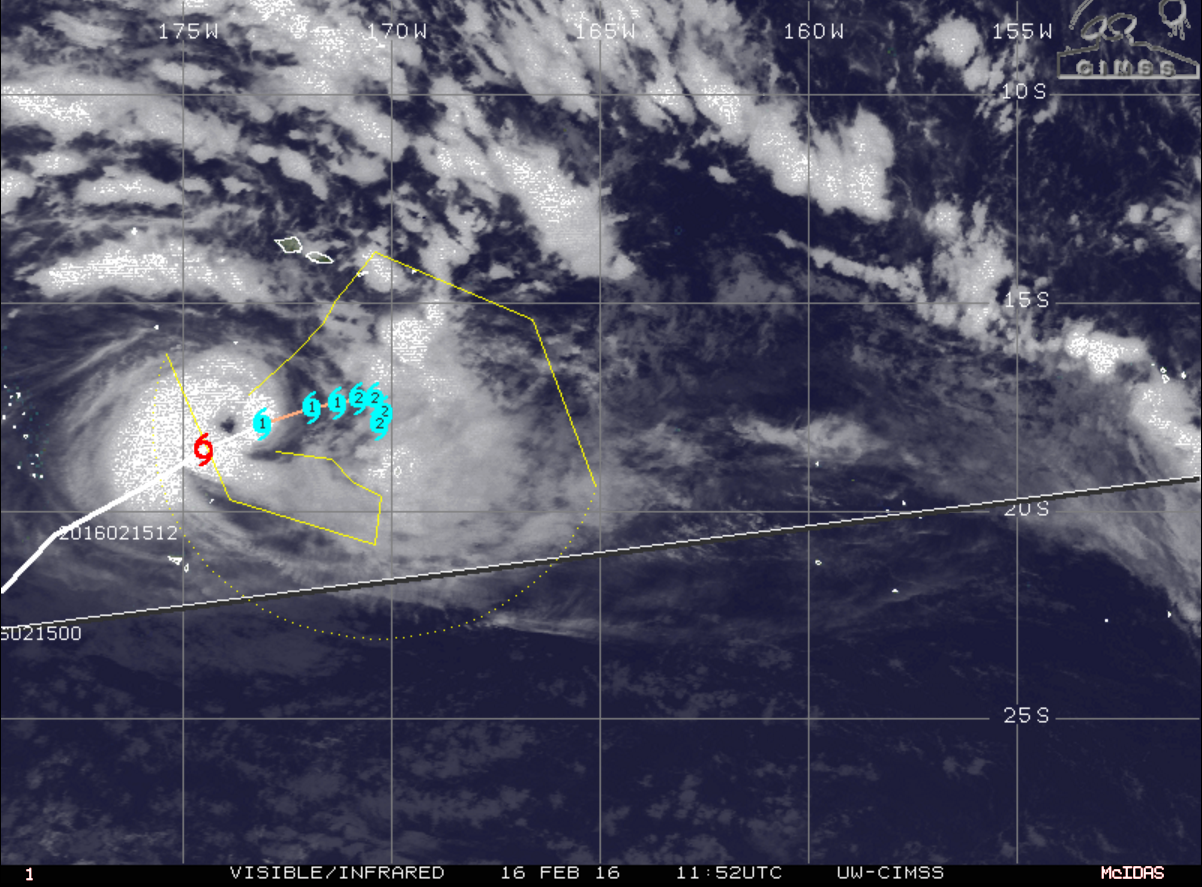 Tropical Cyclone "Winston" is currently positioned in a good environment for intensification with favorable sea surface temperatures of 30 °C (86 °F) and low vertical wind shear with speeds between 18.5 and 27.8 km/h (11.5 and 17.3 mph). According to the JTWC, a strong westerly outflow channel is also supporting further intensification, tapping into a longwave trough positioned to the southeast.

On February 11, 2016, GPM saw rain falling at a rate of over 60 mm (2.4 inches) per hour on the northwestern side of a forming eye wall and highest cloud tops over 17 km (10.5 miles) in a feeder band well to the northeast of Winston's center of circulation. Image credit: NASA/JAXA/SSAI, Hal Pierce

Over the next 36 hours, the cyclone will most likely become quasi-stationary. Due to the high ocean heat content, Winston is expected to steadily intensify to a category 4 cyclone strength over the next 72 hours. Maximum sustained winds will reach 175.9 km/h (109.3 mph) while wind gusts will rise up to 212.9 km/h (132.3 mph). Its strength will be equivalent to a category 2 hurricane on the Saffir-Simpson wind scale.

Forecast path of the cyclone remains uncertain after it becomes quasi-stationary, and due to the proximity to Pago Pago, American Samoa, JTWC will issue warnings every six hours.

Locally heavy rainfall and strong winds already affected some areas of Fiji and Vanuatu on February 12. Over the next couple of days, heavy rains and strong winds may affect the Lau group of islands (Fiji), especially Onai-Liau and Vatoa, and portions of Tonga.