Fiji was placed under nation-wide curfew as Tropical Cyclone "Zena" moved over Vanuatu and started approaching the island on April 5. Zena passed just south of the main Fiji island of Viti Levu around 11:00 UTC on April 6 and warnings have been mostly lifted off by 19:30 UTC. The system is now rapidly weakening and will pass over Tonga early April 7 (UTC). 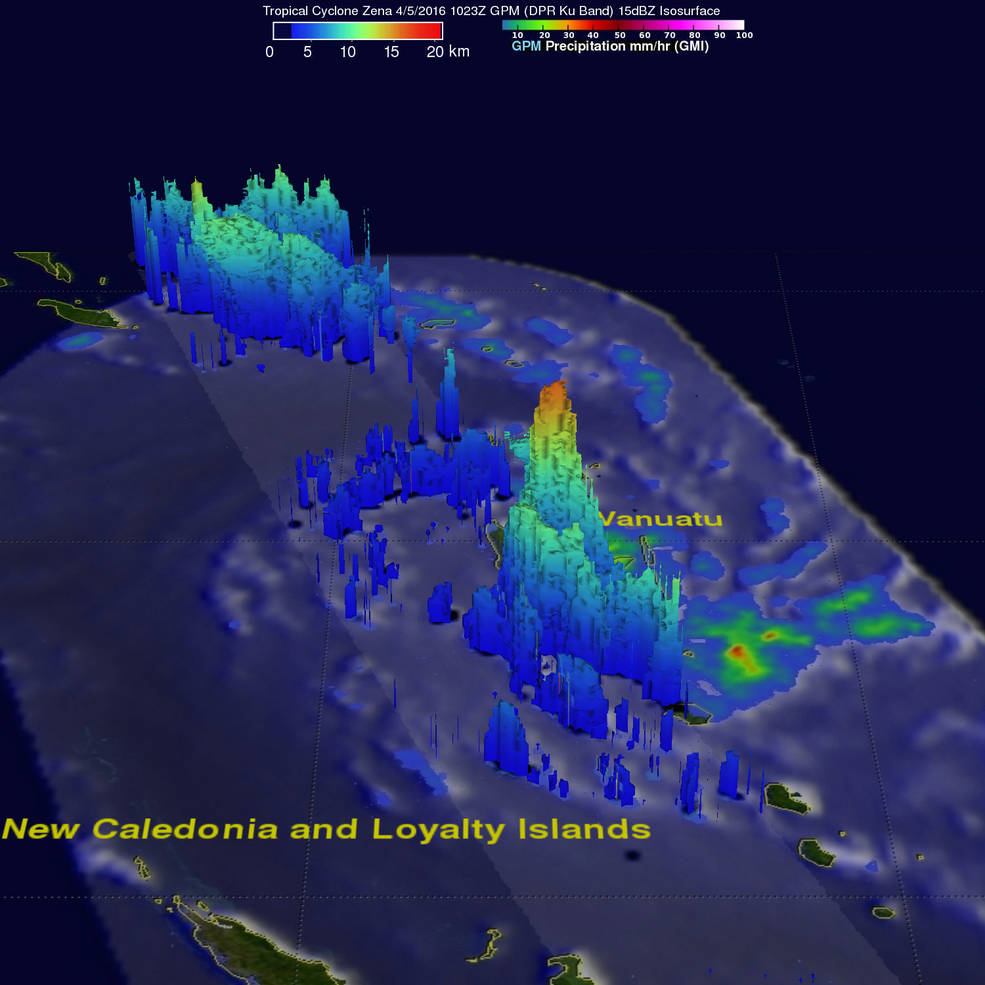 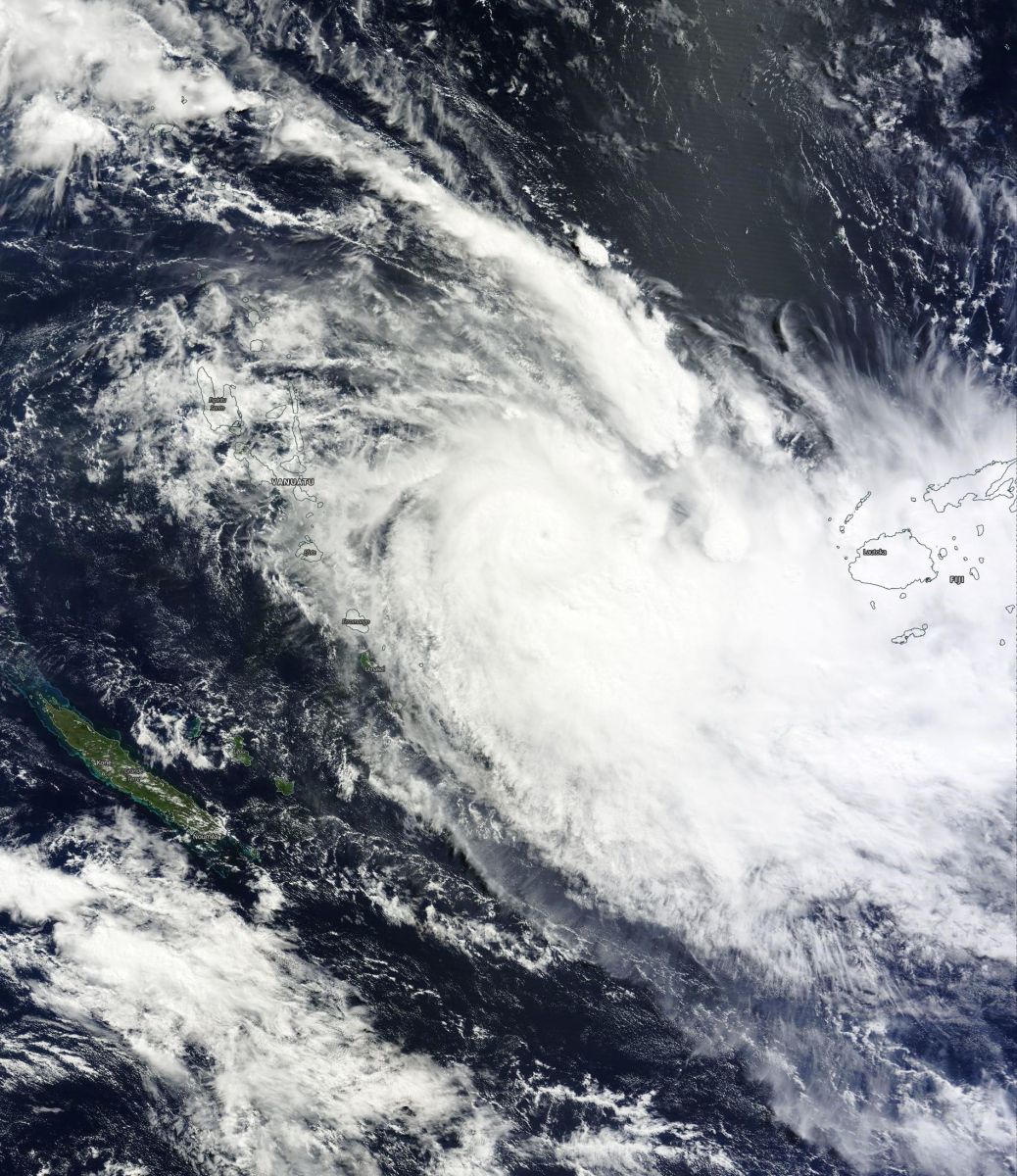 It started weakening before it passed just south of the main Fiji island of Viti Levu around 11:00 UTC but was still a dangerous system that threatened to further exacerbate widespread flooding that was affecting Fiji over the last couple of days. A total of 136 evacuation centres have been opened in response to flooding, with more than 6 471 people taking shelter there, according to UN OCHA. 2 people lost their lives.

The Ministry of Health has been reminding the public of the elevated health and hygiene risks associated with flooding, particularly given recent cases of Typhoid, Conjunctivitis and Zika in the wake of Tropical Cyclone "Winston". The Food Security Cluster reports that the heavy rain has badly affected the country’s vegetable growing areas and has already washed away replacement seeds and seedlings planted after Winston. 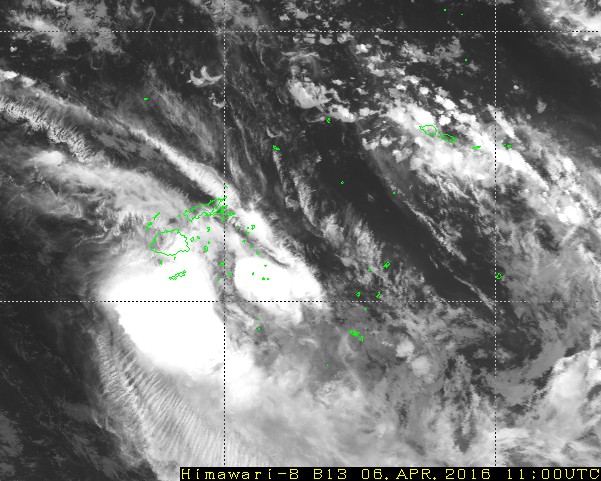 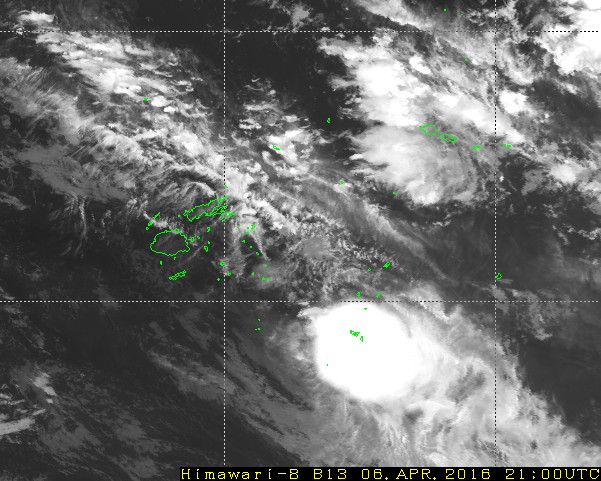 Zena is tracking rapidly east-southeastward and is forecast to continue this track motion until it dissipates within the next 24 hours. While dissipating, Zena will simultaneously undergo transition to a subtropical low but will complete dissipation first.

It will approach Tonga early April 7 bringing strong winds and heavy rain. A storm warning is effect for 'Eua, Tongatapu and Ha'apai. Gale warning is in effect for Vava'u. 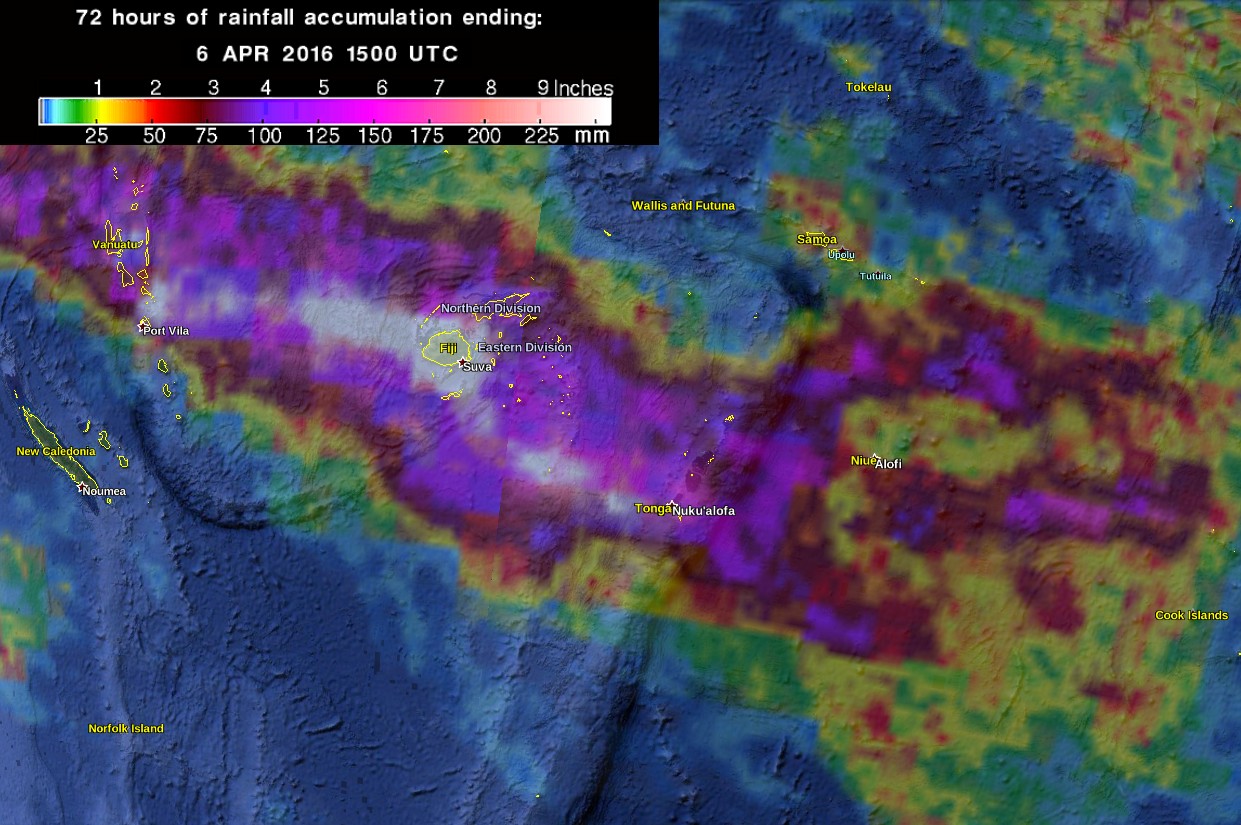