Tropical Cyclone "Winston", the strongest storm in the history of Southern Hemisphere, made several landfalls in Fiji group of islands on February 19 and 20, 2016 (UTC). The system wreaked havoc across the islands with winds of hurricane force and flooding, and a month-long state of disaster has been declared by the local authorities. At least 10 people have been reported dead so far, and hundreds of homes have been devastated.

Tropical Cyclone "Winston", a violent category 5 system, rated by experts as the strongest storm in the recorded history of the Southern Hemisphere and the second strongest landfalling tropical cyclone in the world, lashed the islands of Fiji with maximum sustained winds of about 297.7 km/h (185 mph). The cyclone began affecting the islands at 18 UTC on February 19 with 265.5 km/h (165 mph) winds. The airport on Vanua measured 10-minute average winds of 170.6 km/h (106 mph) at 18:00 UTC. 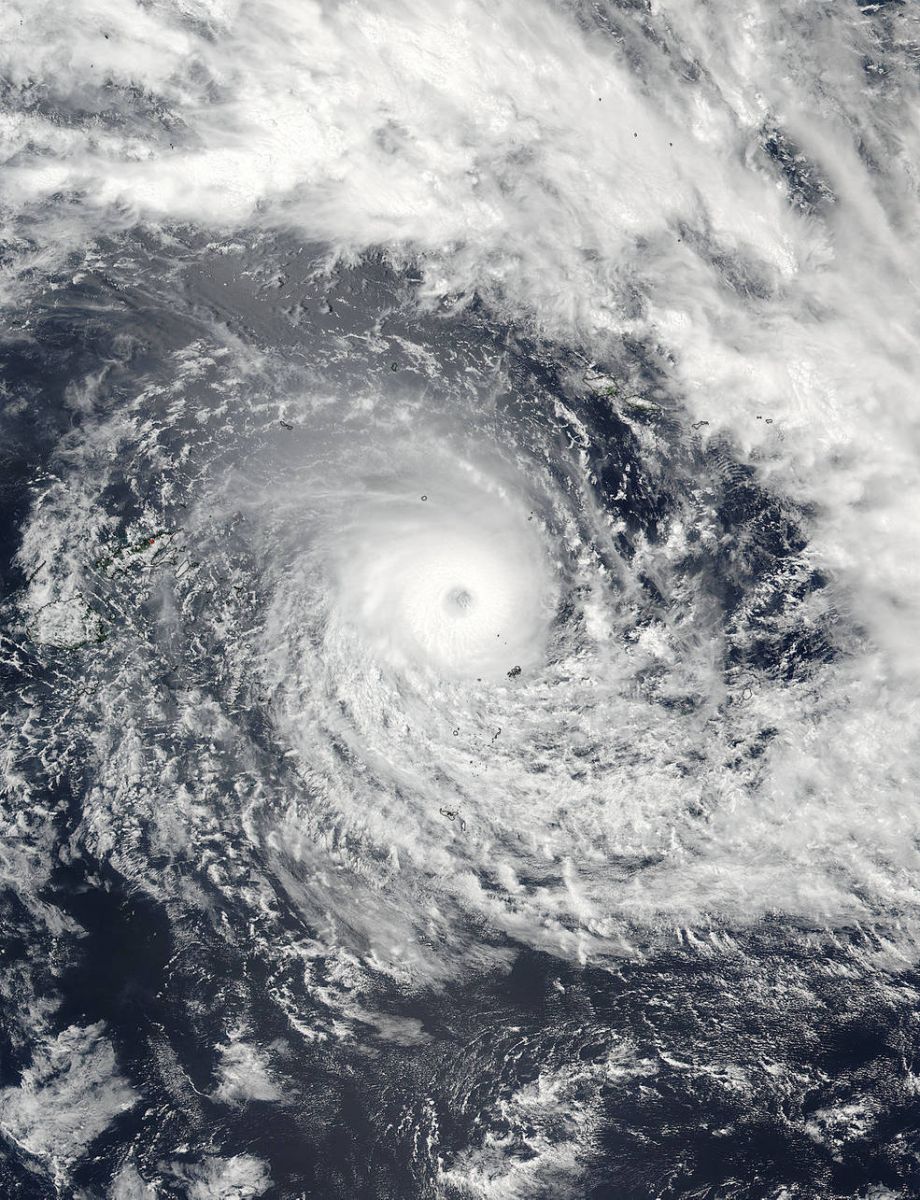 Winston continued its intensification while crashing ashore the Koro island with peak strength sustained winds of 297.7 km/h (185 mph) around 02:00 UTC on February 20. Reported landfall was second strongest made by any tropical cyclone in the world throughout the recorded history. The landfall made by the Super Typhoon "Haiyan" in Samar, Philippines, with 305.8 km/h (190 mph) winds in 2013. Winds at Koro at the time can be compared to an EF4 tornado strength.

The system weakened before its northern eyewall brushed the south coast of Vanua Levu with 289.7 km/h (180 mph) winds. 10-minute sustained winds of 194.7 (121 mph) were reported in Nambouwalu city at 06:00 UTC on February 20. The cyclone continued its journey and slammed Viti Levu in Rakiraki, Fiji's main island at 07:00 UTC. The eye of the cyclone tracked westwards along the north coast of Viti Levu for two hours, pounding the area with the southern wall, the strongest part of the system.

At 09:00 UTC, Winston moved over Lautoka where wind speeds of 133.6 km/h (83 mph) and gusts up to 177 km/h (110 mph) were observed. Damage to Fiji will most likely reach catastrophic proportions once the assessment is complete.

Residents of the island have been cut off the power and water supplies and means of communication have been cut across the affected areas, according to Voreqe Bainimarama, Prime Minister of the nation on February 21: "The damage has been widespread, homes have been destroyed, many low-lying areas have flooded, and many people have been left stunned and confused about what to do."

Widespread damage includes toppled trees and power lines in Vava'u, although no injuries were reported. Entire houses and roofs were blown away by the strong winds in the Rakiraki district, Kausori and Korovou. The Ministry of Education announced all the schools will be closed throughout the next week. Five of the teachers' quarters in the Nabasovi District School were completely devastated, and all teachers residing in the buildings found shelter in a classroom.

Extensive flooding affected the Bua Province where hospitals were immersed in water. 150 houses were destroyed while other 60 suffered damage in the Eastern Division, according to the UN Office for the Coordination of Humanitarian Affairs.

Police and military forces are engaged in the relief and rescue attempts while government agencies were working overtime to clear roads of debris and restore power to the homes. The full extent of the damage is so far unknown, and authorities are waiting for the communications to be restored to gain access to further information.

All the tourists are safe, according to Faiyaz Siddiq Koya, Tourism Minister, and the majority of the hotels suffered no significant damage.

"This is a time of sorrow, but it will also be a time of action. We will stand united in the face of this disaster," Bainimarama concluded.

The roads in Savusavu suffered severe damage; streets have been washed out, and even a bus was washed inland by a wave, according to the local media. All flights have been canceled. Hundreds of people found safety in the shelters across the affected areas.

"All evacuation centers across the country have been activated, and people are currently being accommodated in these centers," the Fijian government said on its Facebook page. The government has also reported roads blocked by falling trees, stating that roads would be repaired after the cyclone cleared the area.

Damage assessments are continuing and full details of the destruction are as yet unavailable. 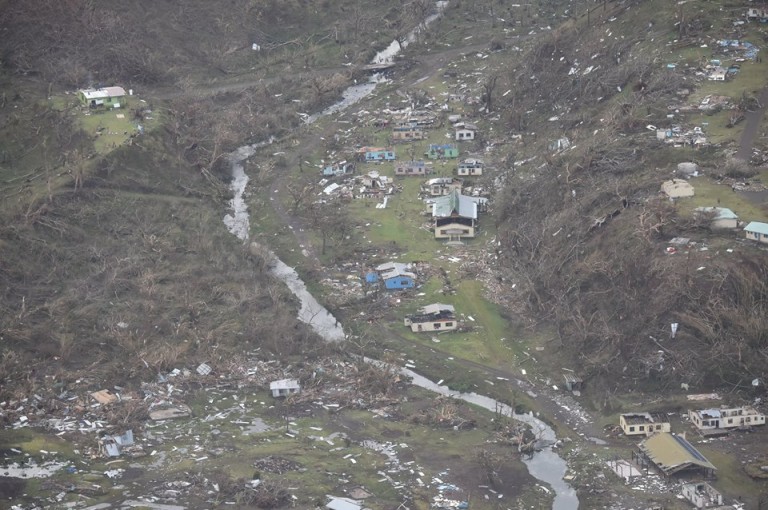 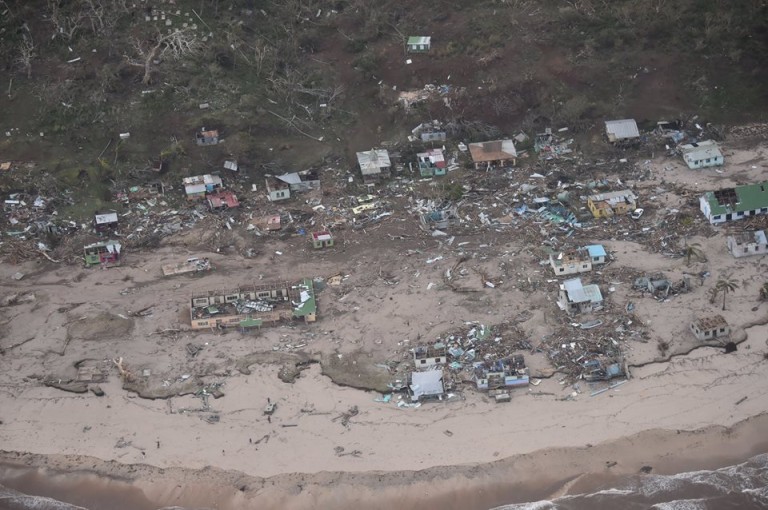