Heavy rainfalls that have been battering Malaysia and Indonesia since February 19, 2016, triggered flooding and landslides. Almost 8 000 people have been evacuated in Malaysia while 6 000 homes in Indonesia have suffered damage over the last few days.

Several villages in Kuching, Padawan, Bau, Serian and Kota Samarahan suffered flooding and thousands of residents have been forced to leave their homes. 7 931 people have been displaced and provided a temporary accommodation in one of the 47 evacuation centers. One person was reported missing so far, while, luckily, no fatalities have occurred for now. In total, at least, 10 000 people have been affected in Sarawak State.

Sarawak is still recovering from floods that occurred earlier in February. 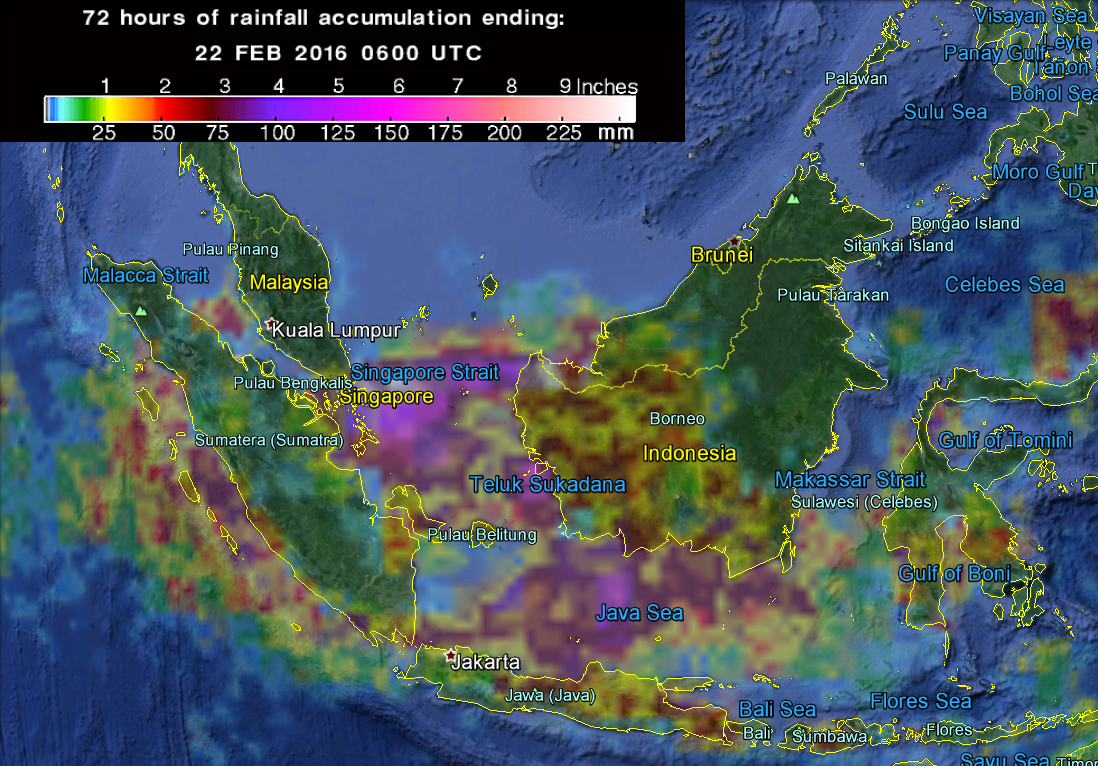 4 231 homes were inundated across the Jambi Province. 128 houses have been damaged in Garut in West Java after a landslide was reported.