NASA's researchers observed space debris named WT1190F fall to Earth on November 13, 2015. According to their report the object was more fragile than originally thought and it quickly burned into a fireball brighter than Venus, providing a spectacular view on its way down.

An international team of scientists from the US, Germany, and the United Arab Emirates have met in the Sri Lankan town of Ambalangoda to observe the re-entry of the object from the chartered jet aircraft, and gather data. 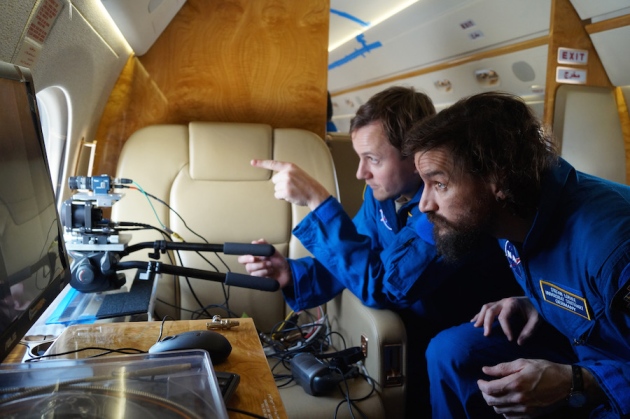 The discovered object was first observed by the Catalina Sky Survey in 2013, and has been seen on a few occasions since. It was named WT1190F and had been orbiting Earth with a period of 3 weeks in a highly eccentric orbit. WT1190F's flythrough our planet's atmosphere has provided the experts with a good opportunity to gather useful data aimed at improving our understanding of how the objects interact with our atmosphere.

According to the scientists a large amount of good quality has been gathered on the unusual object. This data will be used to improve modeling of incoming orbital objects. The successful flythrough observation has been regarded as very important because it demonstrates that it is indeed possible to observe a re-entering asteroid if enough advance notice has been provided.

The flight was a major scientific success, according to Mark Boslough, the physicist from Sandia National Laboratoreid in Albuquerque, New Mexico.