Heavy rainfalls between October 14 and 17, 2015 caused flash floods across northern Oman, media reports. So far, 7 people have been reported dead while 50 successful rescues have been performed across the affected areas.

Flash floods caused by strong downpours last week have battered the areas of Nizwa, Ras Al Hadd and Bahla, Oman. Strong rainstorms have resulted from a low pressure area located to the north of Oman, in combination with a tropical system which was situated over the Arabian Sea at the time, Oman Meteorology Agency (PACA) reported. 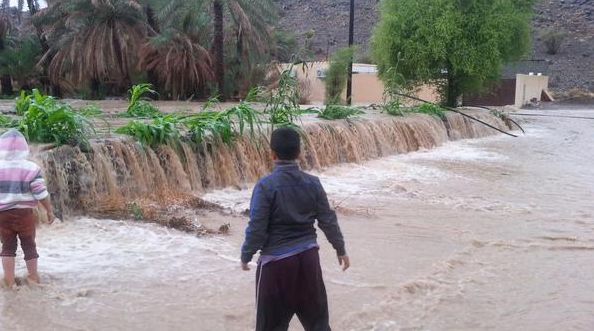 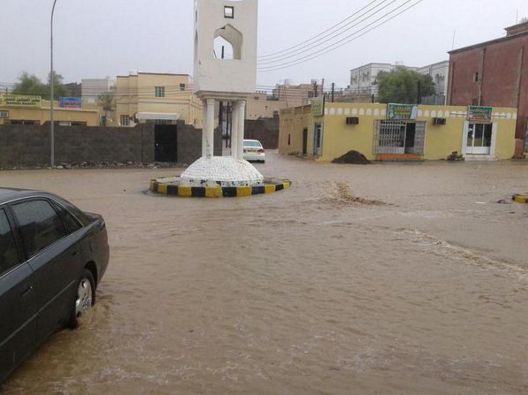 One of the greatest perils during the floods have been the drivers who have been endangering themselves and others while trying to travel the overflown roads during the rainfalls, according to the Royal Oman Police.

7 people got killed in flood related incidents, one of which was a child who drowned after falling into the Wadi Siji dam, Oman Civil Defence reported.