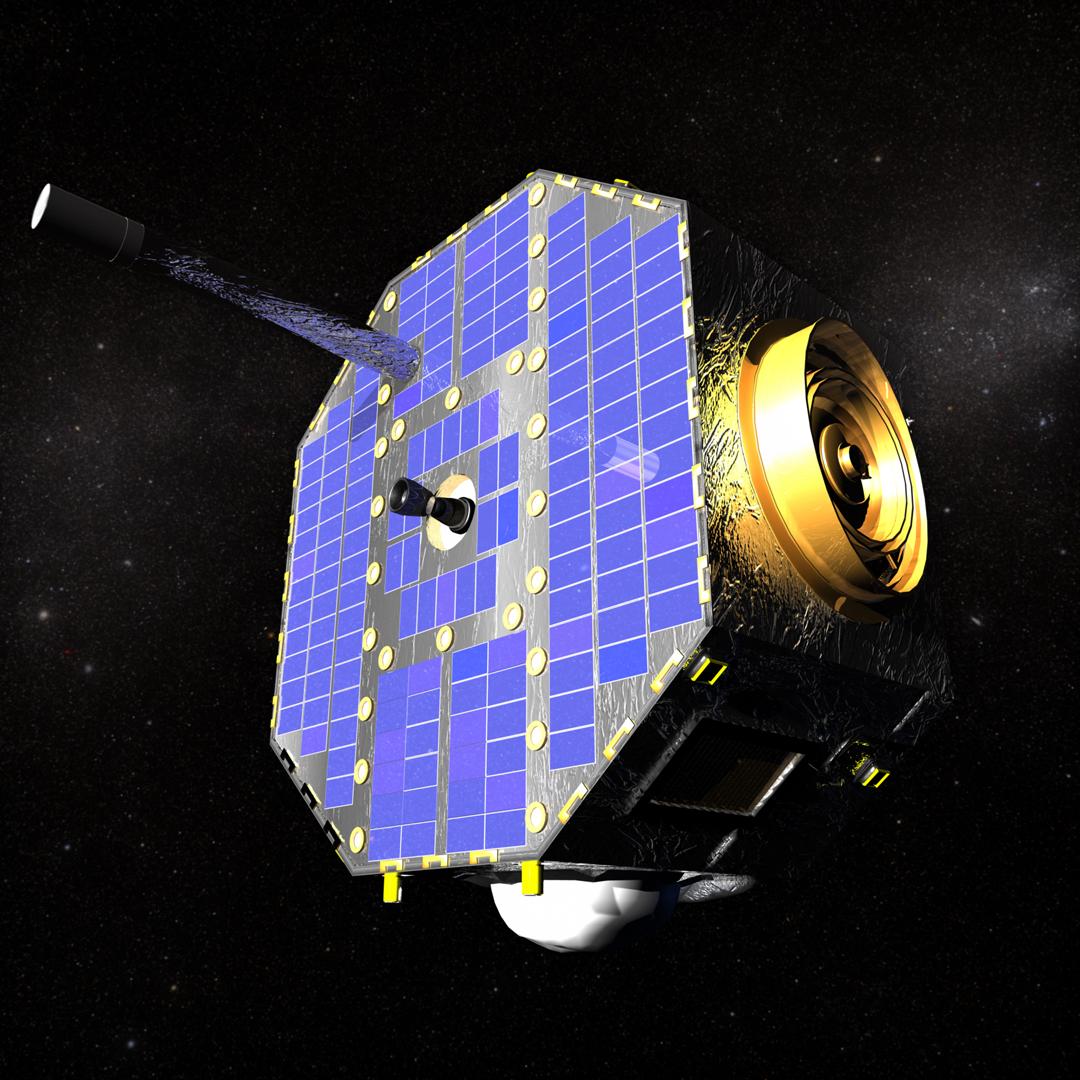 Data obtained by NASA’s Interstellar Boundary Explorer (IBEX), a mission providing the most definitive analyses, theories and results about local interstellar space to date, was presented in fourteen new research papers published on October 20, 2015, in a special issue of the Astrophysical Journal Supplement (ApJS). The papers deal with the precise mapping of the boundary between the heliosphere and interstellar space, the temperature and composition of the interstellar wind and how it affects the heliosphere.

IBEX was launched on October 19, 2008 to specifically study the physical conditions of interstellar space which surrounds our Solar System's boundary. Using energetic neutral atoms, instead of light photons, IBEX creates images and maps of the precise boundary where our heliosphere (magnetic bubble encasing the Solar System) interacts with interstellar space, and has continuously updated these maps over the past six years demonstrating even minor changes in these interactions with the passing of time. The spacecraft also measures the reverse flow of interstellar neutral atoms flowing into the Solar System. 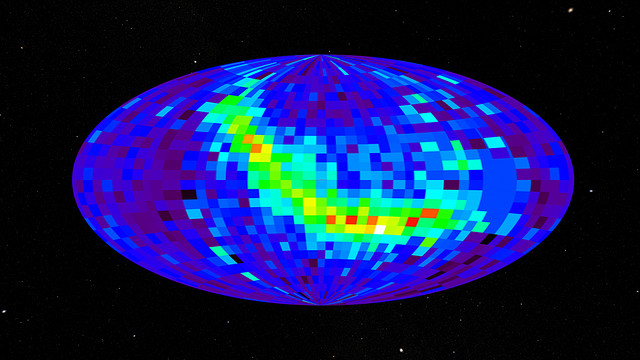 "Over the past six years, this fundamental work focused on our place in the Solar System has become the gold standard for understanding our Sun, our heliosphere and the interstellar environment around us,” said David McComas, principal investigator of the IBEX mission at the Southwest Research Institute, or SwRI, in San Antonio, Texas.

“Collectively, these studies, along with previously published papers related to the IBEX interstellar neutral observations, open a completely new window on the local interstellar environment, its composition, its properties, and the likely processes at work in the interstellar space around the Sun and in the heliospheric boundary region,” said McComas.

"We need to understand our heliosphere because it is our first shield against high-energy galactic cosmic rays and thus plays a big role in making our Solar System habitable," says Eberhard Möbius, lead author on one of the ApJS papers and professor of physics at the UNH Institute for the Study of Earth, Oceans, and Space (EOS) and department of physics.

This image shows a sky map of neutral oxygen atoms (represented by the variously colored pixels) coming towards (foreground) the IBEX spacecraft from the boundary of our Solar System. The white dot represents the direction in which the Voyager I spacecraft is moving near the boundary of the heliosphere and interstellar space. Image credit: University of New Hampshire

After 6 years of continuous data collection, IBEX has discovered that interstellar wind is much hotter than what was previously described by the Ulysses spacecraft. This is very significant as speed, density, magnetic field and temperature determine the pressure exerted by the interstellar wind on the heliosphere. The quantum of this pressure determines the size and effectiveness of the heliosphere which shields us from high density cosmic radiation.

IBEX has also discovered a second interstellar wind component from the outer boundary of the heliosphere, a region where the Voyager spacecraft is currently present. A graphical representation can be viewed in the photo above. This secondary wind component is an important factor in the deformation of the heliosphere by the surrounding magnetic field which ultimately influences the way in which the heliosphere behaves as a protective shield. IBEX can make accurate measurements of this region as its onboard mass spectrometer can identify the different species of energetic neutral atoms which make up the second interstellar wind. IBEX has detected Helium and Oxygen as components of the second wind.

This animation shows how IBEX captures neutral atoms from beyond the boundaries of the Solar System to observe our local interstellar neighborhood. Credit: NASA Goddard's Conceptual Image Lab

From the 14 research papers, 8 papers cover the helium measurements in interstellar space taken by IBEX and the joint European Space Agency and NASA Ulysses spacecraft, which launched in 1990. 2 papers examine aspects of determining the composition of the various particles found in interstellar space, especially oxygen, helium, and neon, along with effectively measuring their levels in interstellar space. The last 4 papers discuss analysis techniques and related theoretical considerations, such as the effects of radiation pressure and how planetary gravity affects the way in  which energetic neutral atoms travel through the heliosphere.

"For a Small Explorer, the scientific output has been tremendous," said Eric Christian, IBEX mission scientist at NASA's Goddard Space Flight Center in Greenbelt, Maryland. "These 14 new papers seven years after launch show just how exciting a mission this is."