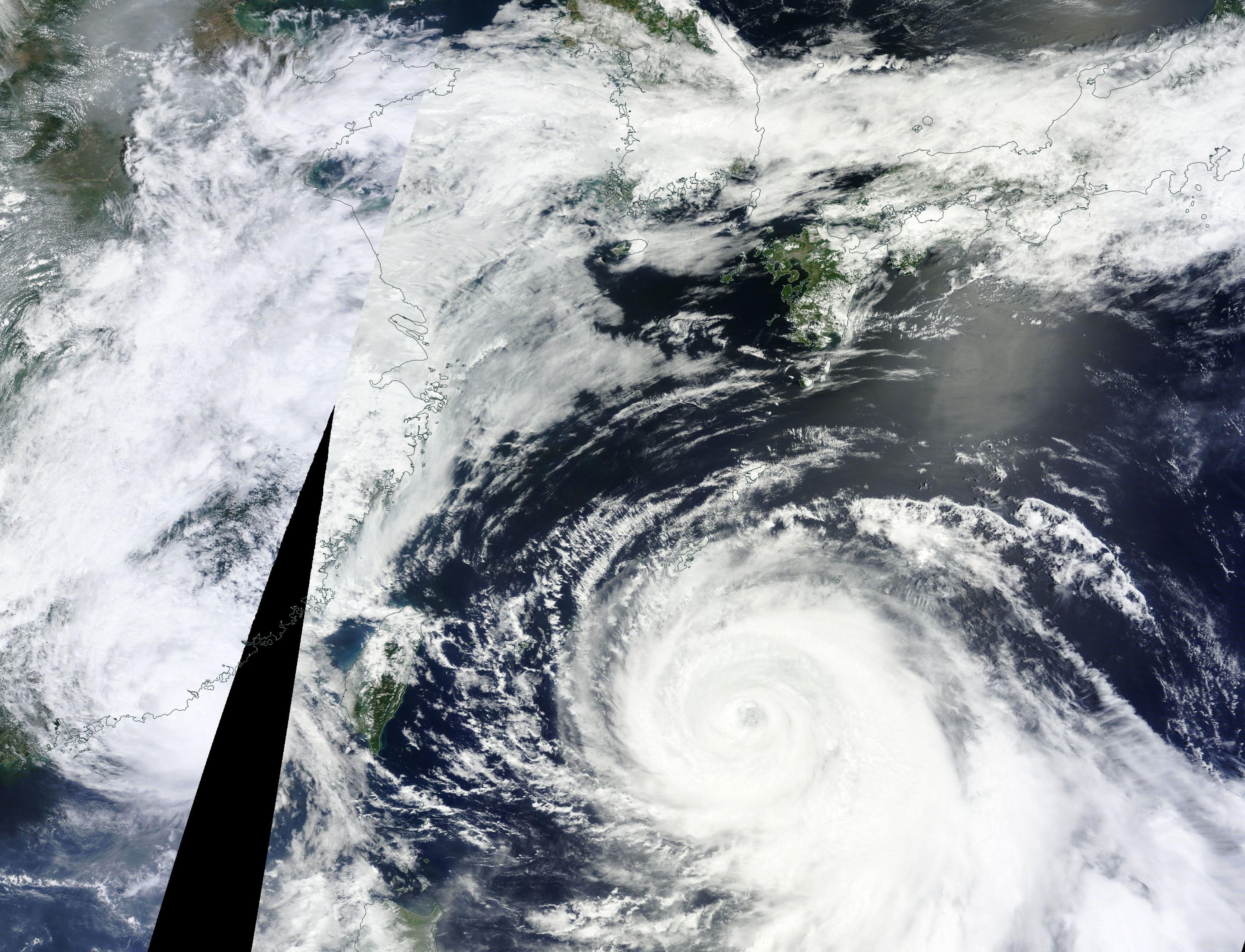 According to meteorologist Zhang Ruiyi, the low temperatures are a result of the passage of the cold air mass over the city in the midst of monsoon season. Tropical Storm "Linfa" and Typhoon "Chan-hom" are expected to have additional cooling effect on the country. 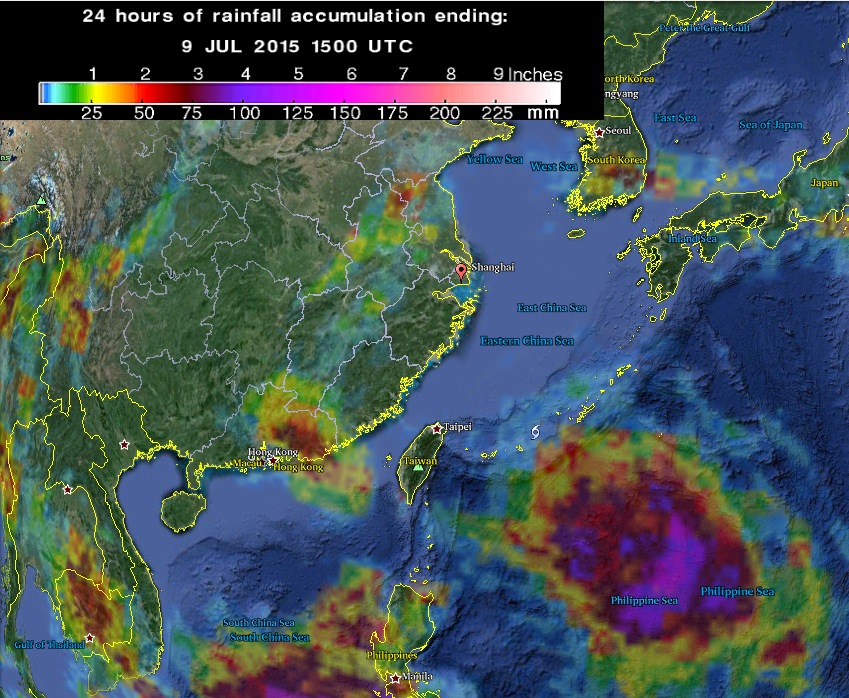 On Thursday, July 9, 2015, "Linfa" hit parts of southern China with heavy rains and wind speeds of up to 126 km/h (78.3 mph). Linfa is the first of two large storms forecast to hit China this week.

All passenger transport will be suspended along the coastal areas on Friday and Saturday.